If the half million dollar Laura Palmer house was slightly out of your financial reach, maybe one of David Lynch’s former houses could be a place you’d get a kick out of calling home?

You’d have to relocate to Philadelphia, PA though, just like David Lynch in 1966. He and his buddy Jack Fisk first lived right across the city morgue on 13th and Wood, but they moved to Aspen Street in ’67. Along with artist (and neighbor) James Havard, the trio became known to their friends as “the Aspen Street Gang.” The same year, David Lynch married fellow art student Peggy Reavey, with whom he’d have his first child, Jennifer Chambers Lynch (April 7, 1968). Two months later, the family moved to Poplar Street.

“The fear, insanity, corruption, filth, despair, violence in the air, was so beautiful to me.”
—David Lynch about Philadelphia.

But it was while living in the 2 bedroom, 1 bathroom property on 2429 Aspen Street that David Lynch slowly started to get into film and bought his first camera at Fotorama. His 4-minute short, The Alphabet, was filmed inside the 810 square feet Fairmount home which is now for sale for $299,900.

UPDATE: The house is off the market.

A high-definition restoration of The Alphabet was included on Criterion’s Eraserhead release.

Unlike the Palmer residence where the owner and real estate agency decided to remain mum about its Twin Peaks connection, this Estately listing includes a blurb about its former owner towards the end.

Second floor has a bright living room/second bedroom(it is a trinity after all) and a ceramic tile bathroom with tub/shower surround, newer pedestal sink and toilet, and tin ceiling with crown molding.

Third floor is spacious master bedroom with loads of built in closet space with pocket doors, windows on two sides give it loads of light and air. Plenty of room for dressers and seating area. Semi-finished basement with high ceilings, washer, dryer and utility sink along with storage and workspace This welcoming neighborhood is convenient to public transportation and downtown shopping. Walk to Ben Franklin Parkway, the museums, great local cafes and restaurants, Fairmount Park and more. Enjoy urban life or relax with a cup of tea in your private bricked patio garden. Once the home of director David Lynch of Blue Velvet, Mulholland Drive and Twin Peaks fame, now you could call it home.

And somewhere, somebody is probably already creating a Kickstarter campaign to turn its basement into the Henry Spencer‘s apartment from Eraserhead. 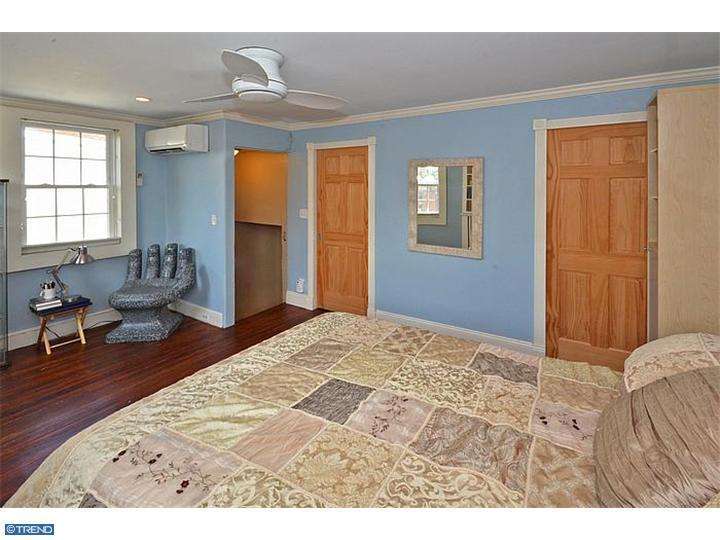 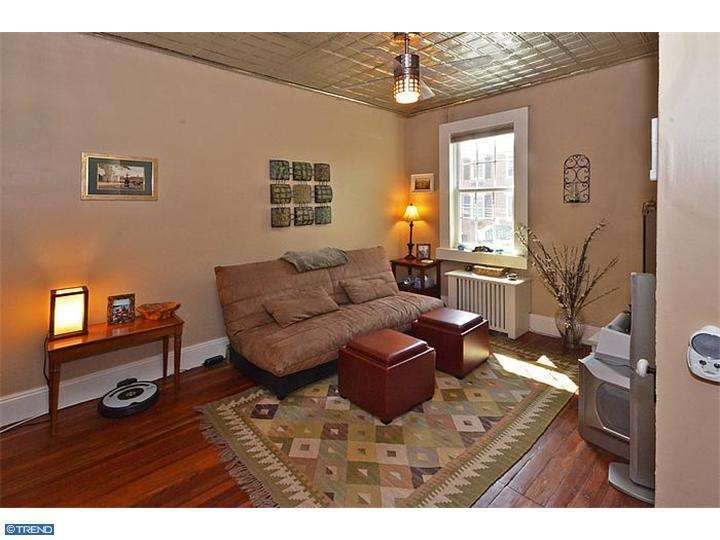 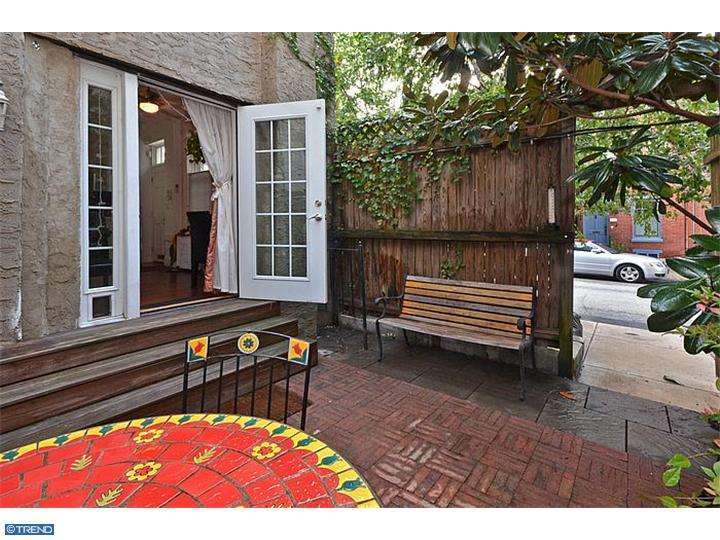 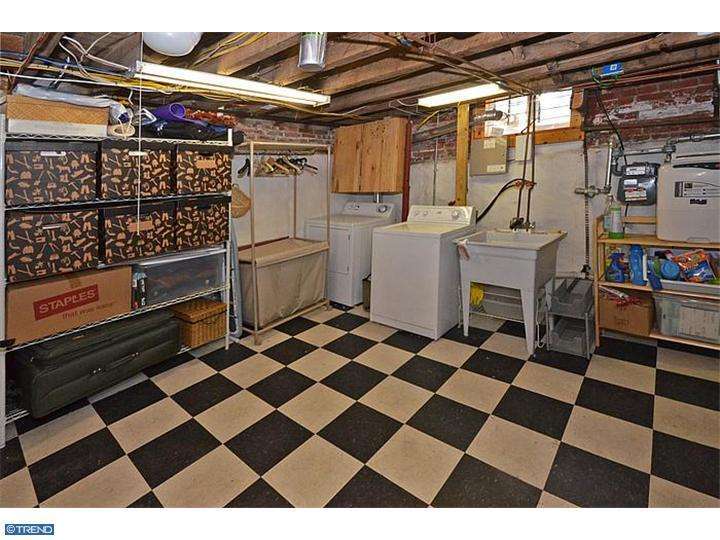 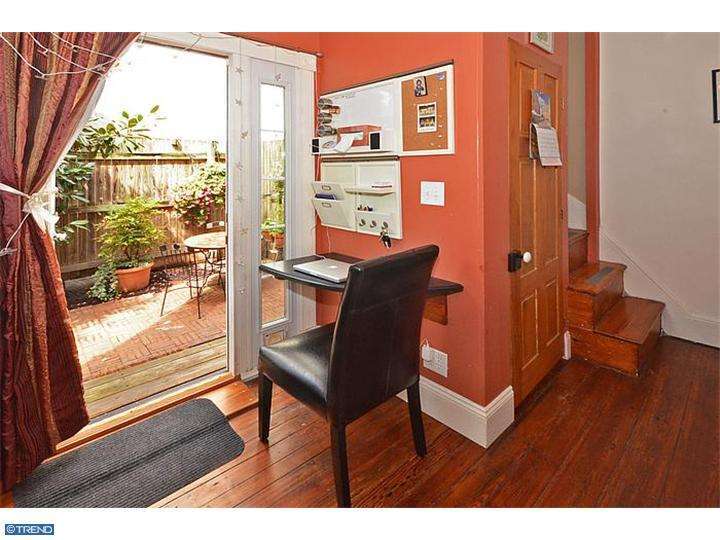 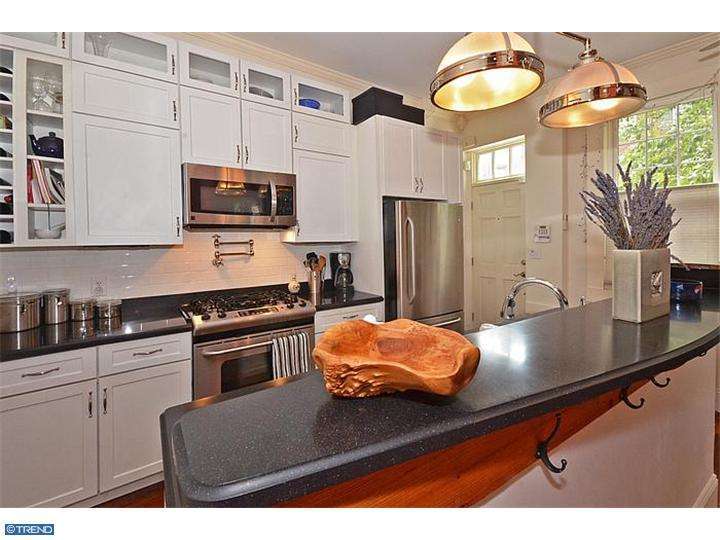