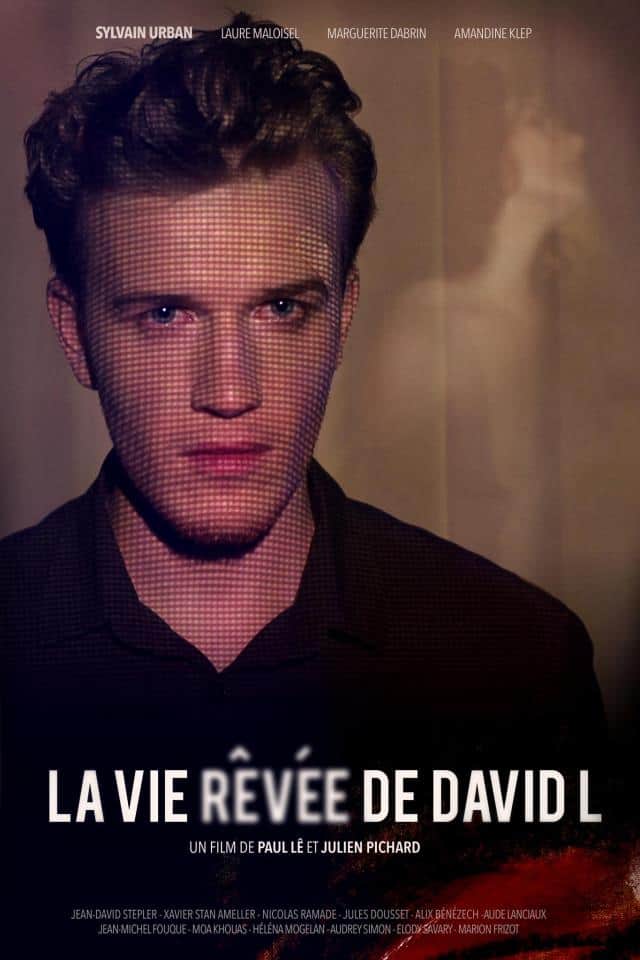 The Dreamlife of David L (original title: La vie rêvée de David L) is a French feature film that dives into the imaginary student life of David Lynch at the School of the Museum of Fine Arts in Boston. Without any biographical intentions, directors Paul Lê and Julien Pichard “take the viewer into a dreamlike journey into the heart of Lynchian-in-progress.”

If this is where it all began: what were the meetings and the circumstances that eventually led David Lynch to fall in love with film and create his signature atmosphere as seen in Eraserhead, Lost Highway and Mulholland Drive? 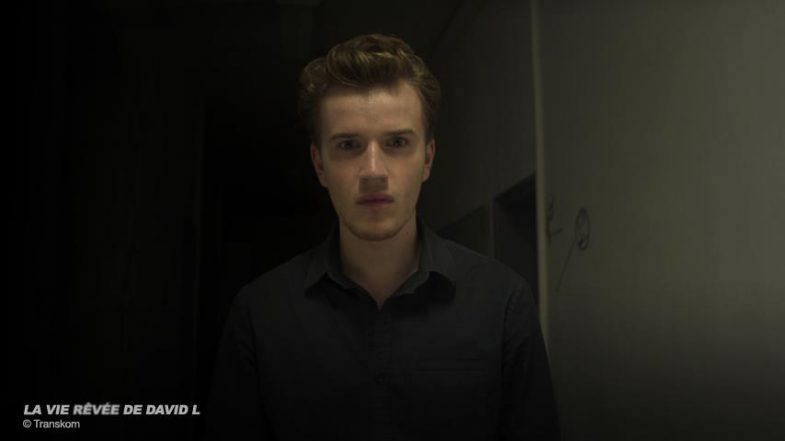 UPDATE (May 2014): La vie rêvée de David L, which recently received the Best Foreign Film award at the Bare Bones International Film Festival 2014, is getting an online premiere on July 2, 2014 on Dailymotion. English subtitles will be available. Here’s a brand new trailer for the video-on-demand release.

UPDATE (August 2014): The fictional film will be screened several times in September 2014 at PilaMOCA, a 15-minute walk from the Pennsylvania Academy Of The Fine Arts where Lynch actually spent time as a student. On September 4, 17 and 24, with screenings at 7:30 and 10:00 PM and $10 admission.

UPDATE (December 2014): The movie is now available for purchase or rent worldwide via Vimeo On Demand.

Will you watch this movie, even though it’s a fictional biography? 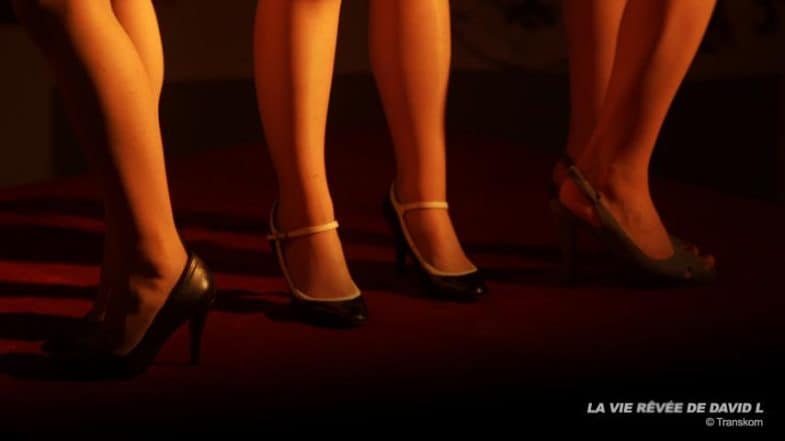 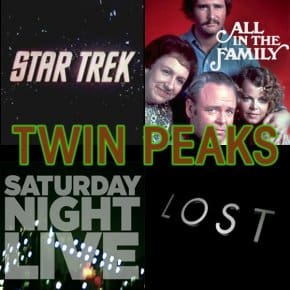 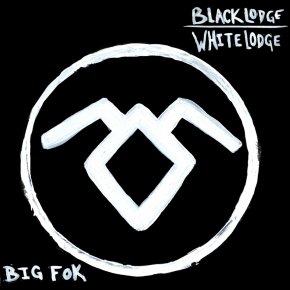