Twin Peaks has been nominated for the Heritage Award 2013 by the Television Critics Association (TCA), a group of approximately 200 journalists and columnists from the US and Canada covering television programming. If this news rings a bell, that’s because the show was nominated last year too. And in 2011. And in 2010. The Heritage Award honors one long-standing program that has culturally or socially impacted society.

Twin Peaks previously lost to Cheers, M*A*S*H* and The Dick Van Dyke Show. This year, just like in 2012, it is up against Lost, Saturday Night Live and Star Trek. All In The Family is the new contender.

What do you think? Is 2013 the year for Twin Peaks? And who else do you think will win? Check out the nominees in other categories below. 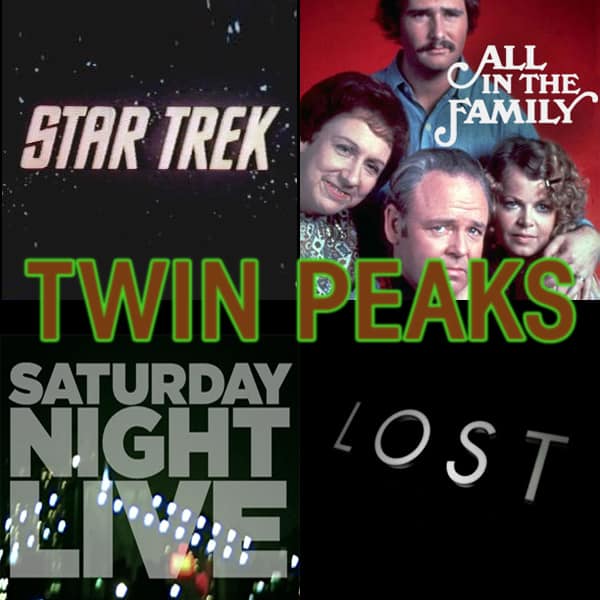 Program of the Year