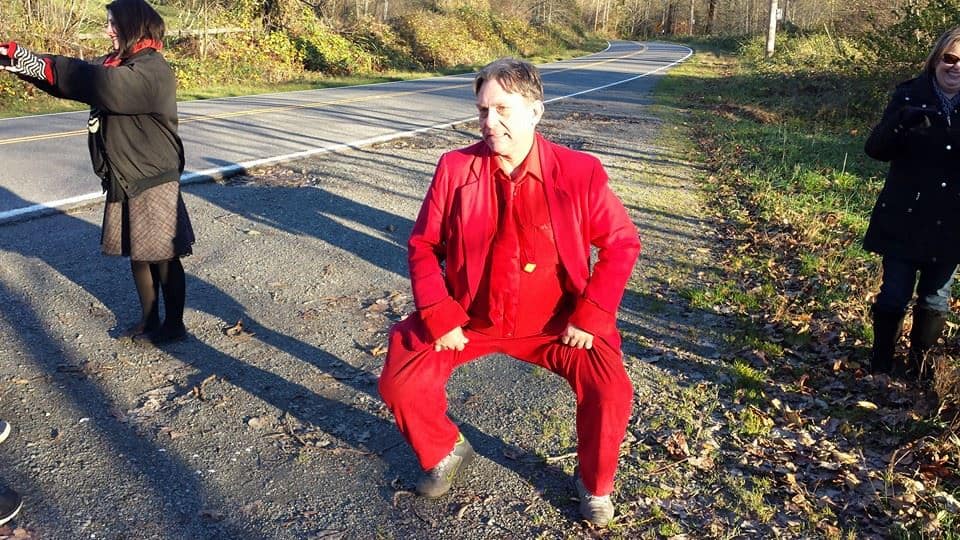 “It’s a documentary about how people connect with shows, like Twin Peaks,” director Tracey Smith tells the Snoqualmie Valley Record. Her film crew has been traveling the country for two weeks, interviewing fans of movies and TV shows on the locations where they were originally filmed.

Commissioned by San Francisco ad agency MUH•TAY•ZIK | HOF•FER, Tracey and her team spent a sunny November 11th in North Bend and Snoqualmie, WA together with Twin Peaks Fest organizers Rob and Deanne Lindley, and fellow fans Barb and Richard Koefod (the couple who famously recreated the Welcome to Twin Peaks sign back in 2010), Marry Hutter and costume extraordinaire Chris Mathews. They shot at Snoqualmie Falls, Twede’s Cafe (the Double R Diner) and the Welcome to Twin Peaks road sign spot.

Other iconic places visited by the crew include the houseboat from Sleepless in Seattle, the “Rocky Steps” of the Philadelphia Museum of Art, and the Breaking Bad filming locations in Albuquerque, New Mexico.

It’s not clear yet when the finished documentary will be added to the Netflix Instant line-up, but Welcome to Twin Peaks will keep you posted.

UPDATE: Check out a few trailers for the #FilmedHere campaign: 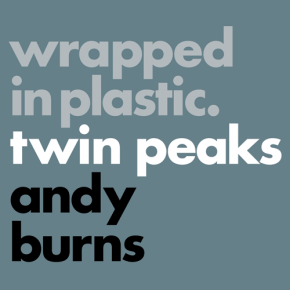 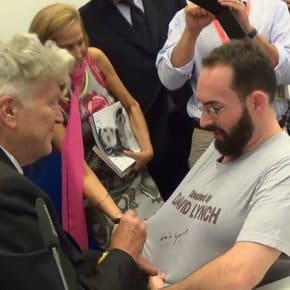