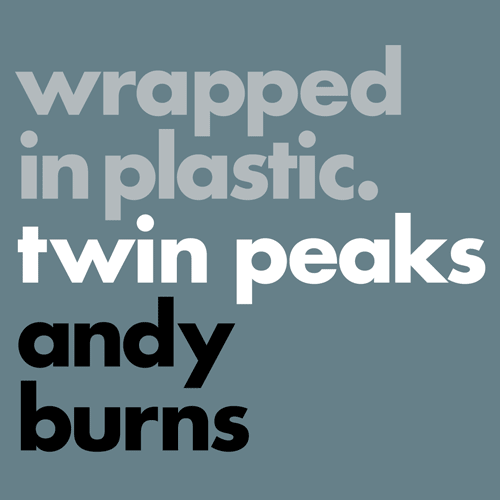 In a town like Twin Peaks, nothing is as it seems, and in Wrapped in Plastic, pop culture writer Andy Burns uncovers and explores the groundbreaking stylistic and storytelling methods that have made the series one of the most influential and enduring shows of the past 25 years.

Andy Burns, founder and editor-in-chief of the pop culture website Biff Bam Pop, has written 144-pager on the show that changed his life. Wrapped in Plastic: Twin Peaks (Amazon) will not be out until February 10, 2015, but a few Twin Peaks cast members were sent an advance reading copy and here’s what they had to say about the upcoming book:

Andy Burns has gotten the inside track. He found the humor that many missed!
—Charlotte Stewart (Betty Briggs)

This book is a must for all Twin Peaks fans, actors, everyone. Cherish it. I do.
—Walter Olkewicz (Jacques Renault)

Everything you need to know about Twin Peaks and its fathers, start to not quite finished.
—Kimmy Robertson (Lucy Moran)

That's me beside three people who changed my life! Thanks Ray! pic.twitter.com/BESIxmuTdH”

A refreshingly paced view of Twin Peaks that pays attention to the detail of the show and is done with great affection.
—James Marshall (James Hurley)

Wrapped in Plastic: Twin Peaks is the 4th book in the Pop Classics series published by ECW Press, and will be released on February 10, 2015. You can pre-order it today on Amazon. 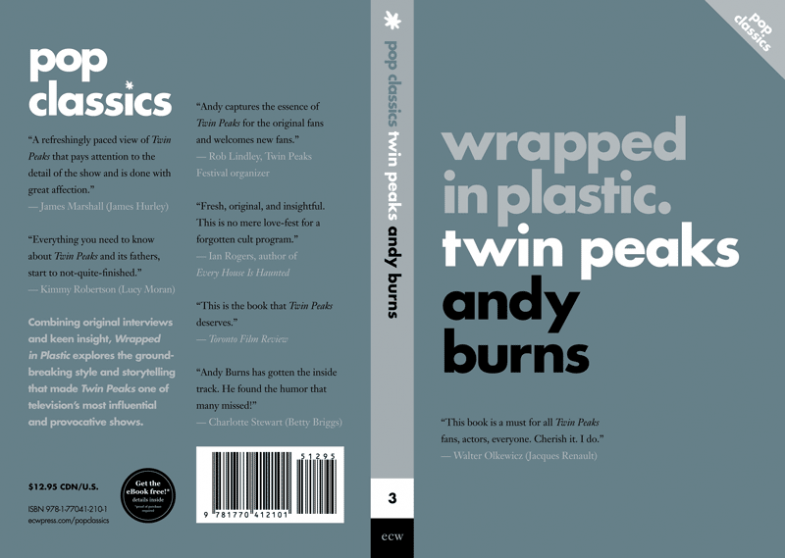 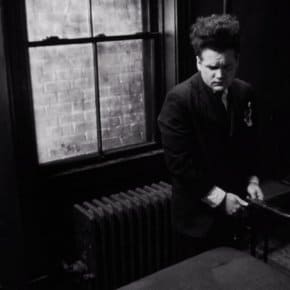 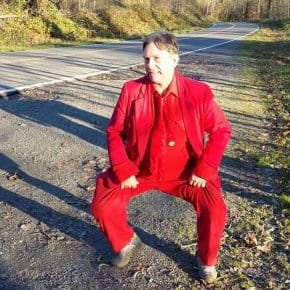