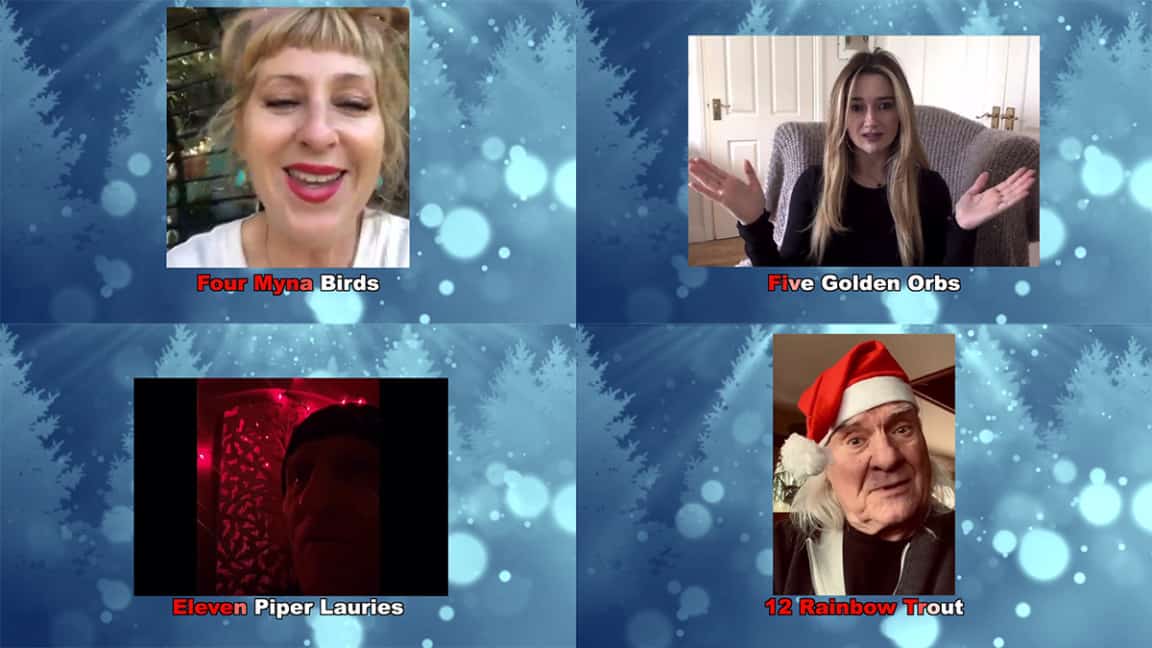 The original Twin Peaks version of 12 Days of Christmas was recorded 30 years ago by KROQ-FM’s Kevin and Bean, so Twin Peaks Unwrapped’s Ben Durant and Bryon Kozaczka thought it was about time for an updated version with a few season 3 references… and cast members! 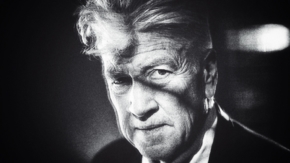 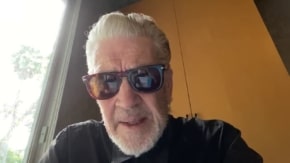