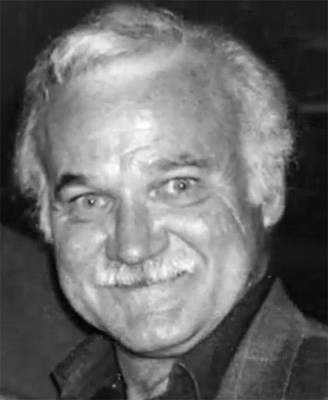 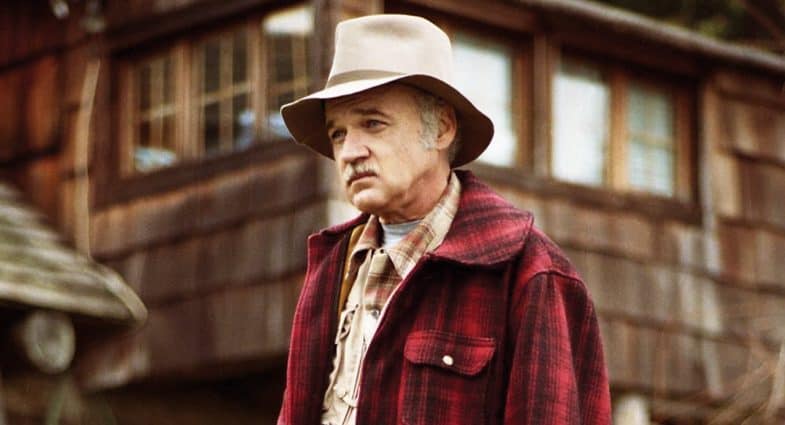 I Don’t Know Jack, a must-see and must-have for every David Lynch fan, is the 2002 documentary by Chris Leavens about the life and death of ‘mad, wondrous boy” Jack Nance. For 90 minutes, you get interviews with David Lynch, Catherine E. Coulson, Charlotte Stewart, Dennis Hopper and many other friends, colleagues and family members, as well as movie clips and rare, private footage featuring Jack Nance himself.

Rare DVD copies are selling for hundreds of dollars on Amazon and eBay, but you’d never guess… there was an UPLOAD… to YouTube!

If you watch it, please share your thoughts on this documentary. 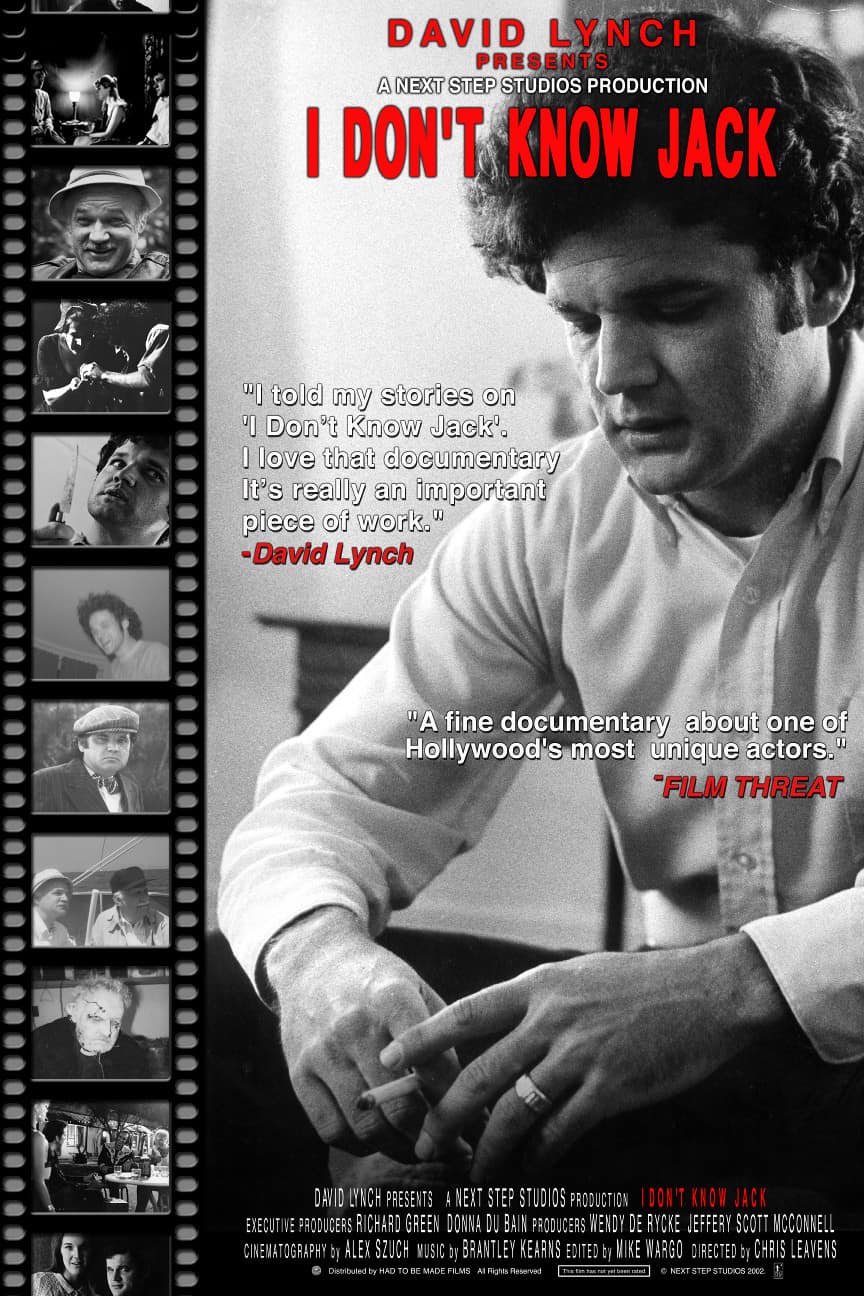 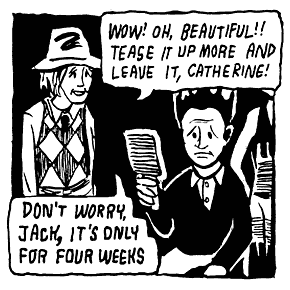 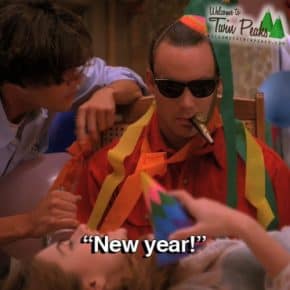