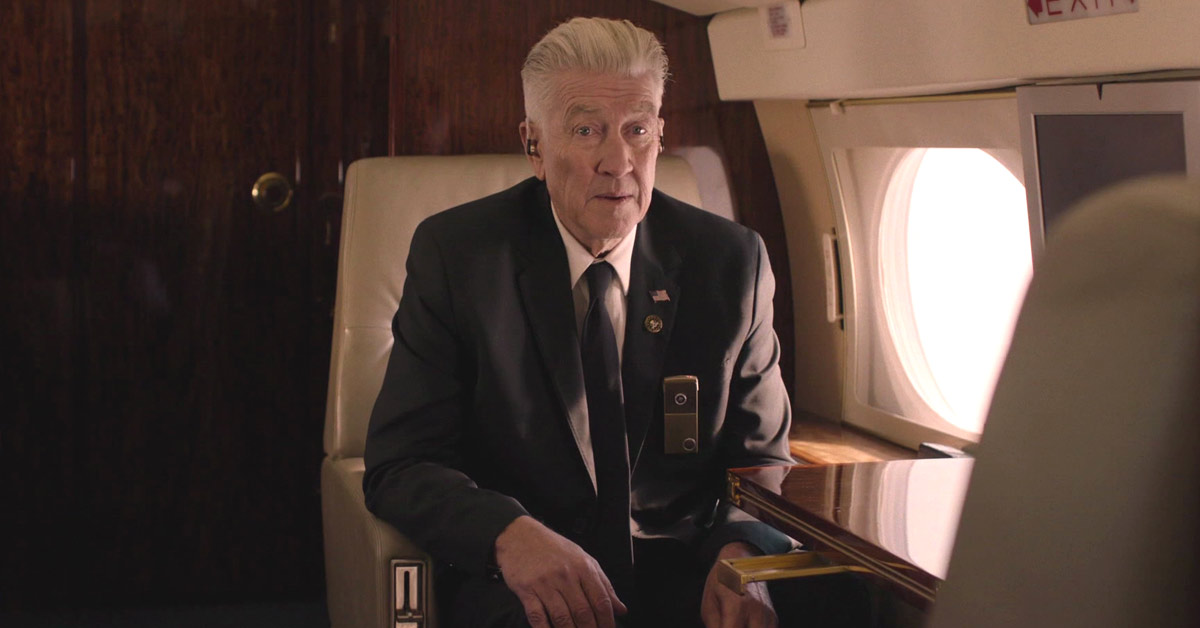 Simply watching the new Twin Peaks on your TV is not good enough, David Lynch declared last night at the first theatrical screening of the new series (Parts 1 & 2) in Italy, an event organized by the Lucca Film Festival.

For me, the key to why Twin Peaks changed television is because we see it as a film, not a TV show. One film broken into 18 parts … A beautiful picture and beautiful sound. And I would like to tell you and ask you to tell you friends and your friends around the world, that when you see Twin Peaks on a television, or a computer, or even worse, a telephone, you are not hearing the full soundtrack.

The director is not implying you have to wait until an 18-hour theatrical release, so don’t cancel Showtime and throw out that 4K Ultra HD Smart TV yet. There’s a simple way to completely immerse yourself.

I recommend getting whatever screen* you’re looking at as close to your eyes as you can get, and use headphones. Turn the lights down. And then you have a chance of getting into a new world.

Not only did David Lynch direct every second of what you see on the screen, he’s single-handedly credited for all the sound design. You better “listen to the sounds” and listen to them good! 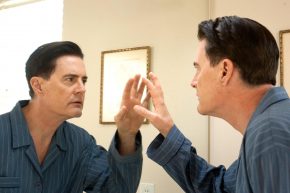 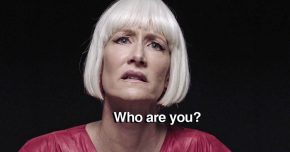