Sucks not to be in L.A. on February 12th, because that’s the opening date of the In The Trees exhibition celebrating 20 years of Twin Peaks. Place to be: Clifton’s Brookdale, 648 South Broadway, Los Angeles, California 90014.

Reception and exhibition are open to the public on a first-come basis.

Some of the works that will be on view: 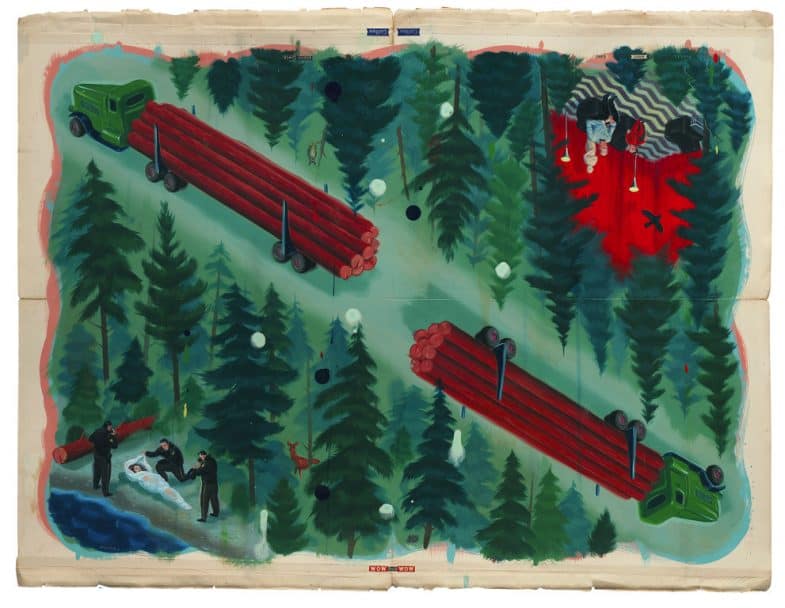 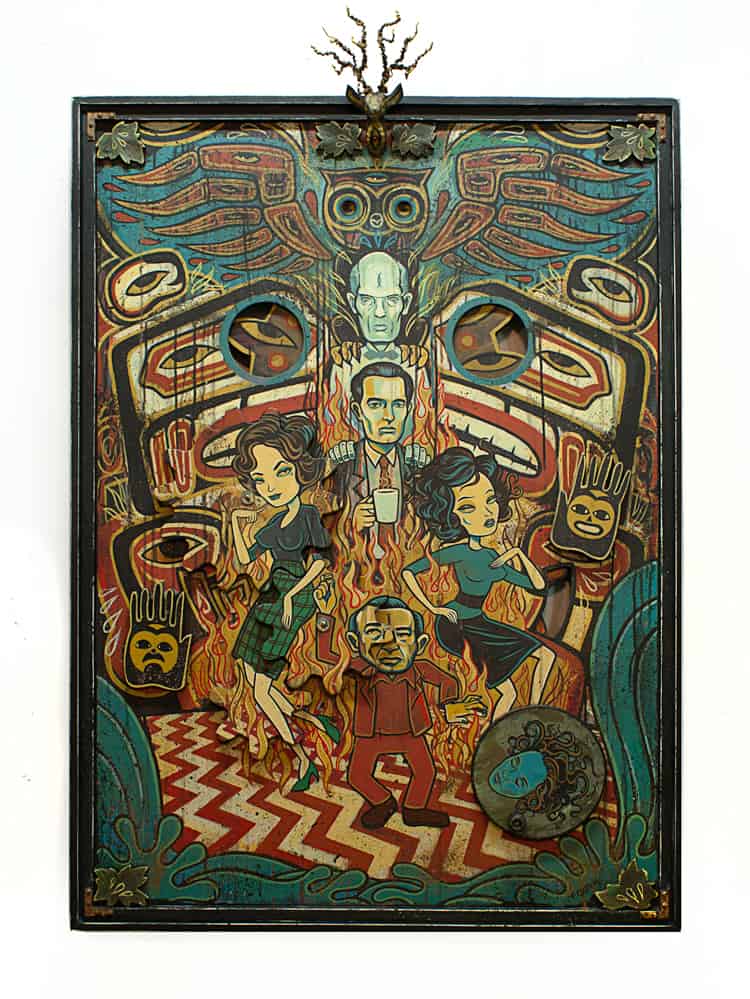 The New Girl at One-Eyed Jack’s by Chris Mars 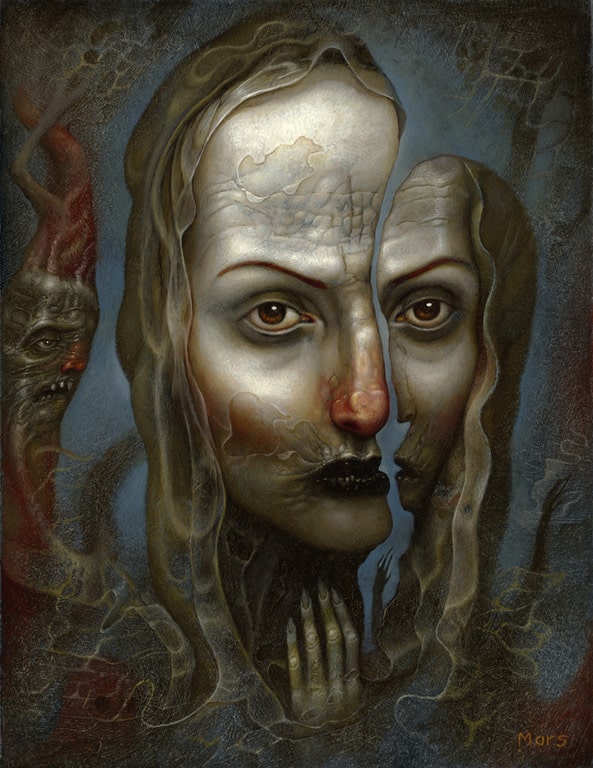 Walk with Bob by Tim Biskup 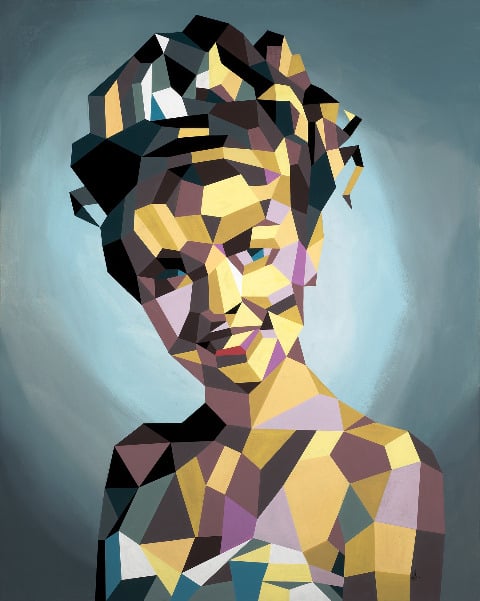 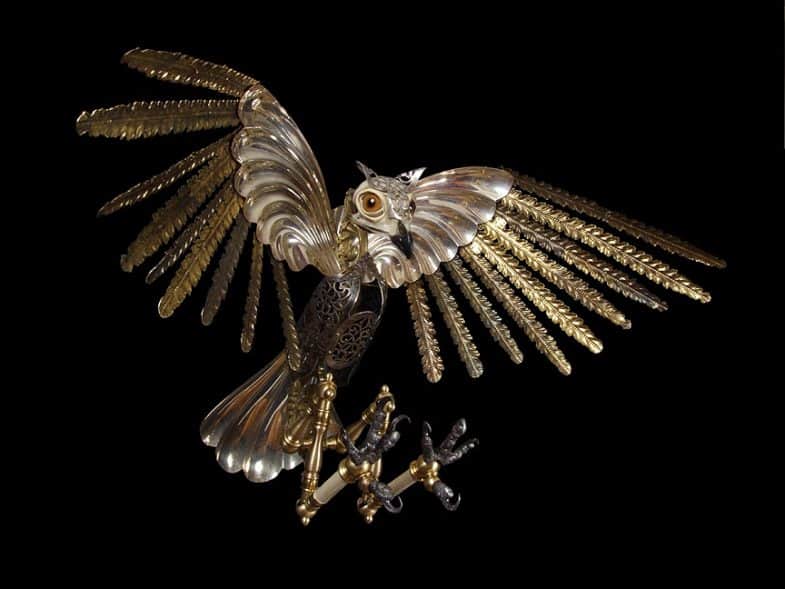 In The Trees Invitation: 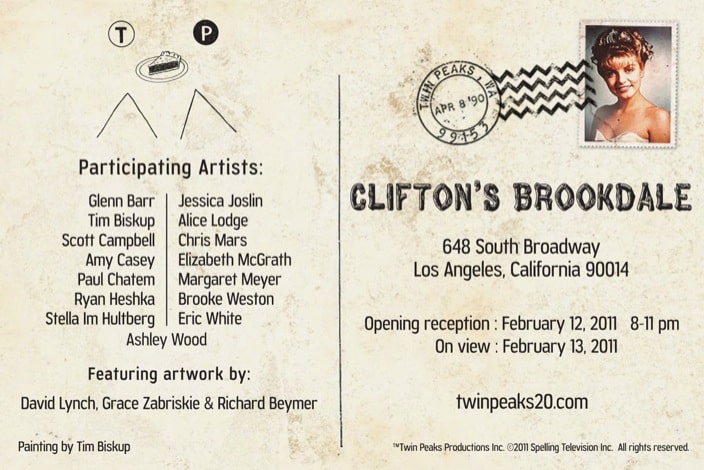