The Welcome to Twin Peaks community has always responded enthusiastically whenever I share bootleg Twin Peaks and David Lynch-inspired action figures like the ones from Wonderbros and Readful Things, so this new group art show hosted by Earth To Kentucky should be right up (y)our alley. 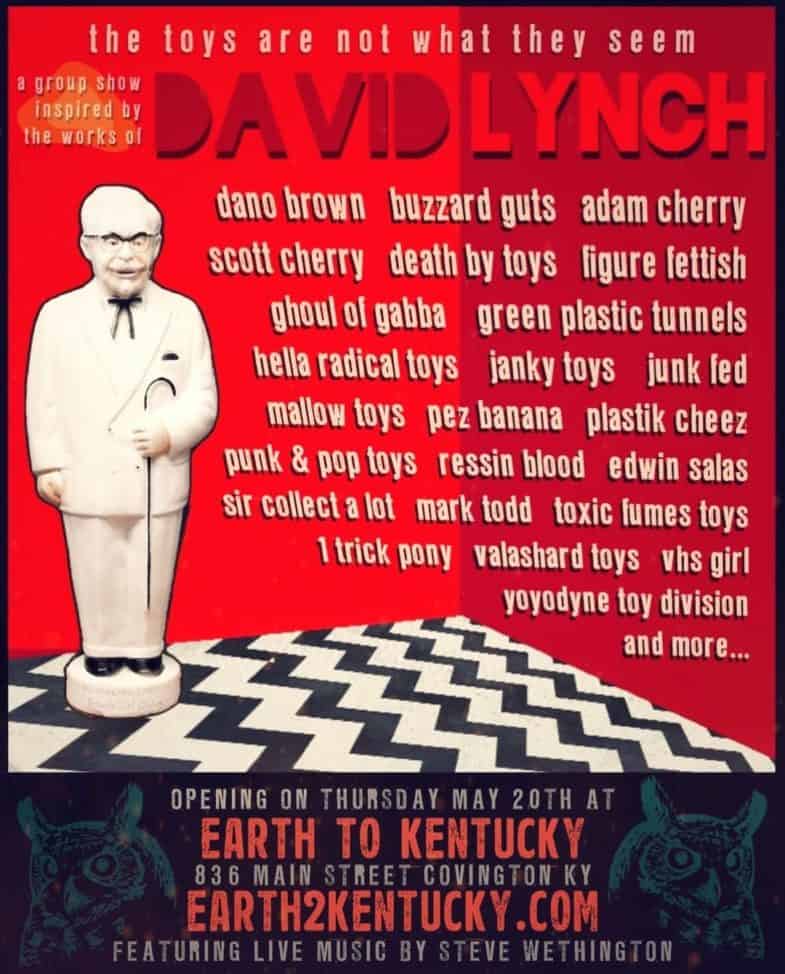 If you want to see the bootleg toys in person, head down to 836 Main St, Covington, Kentucky before the show closes on June 20, 2021. Most of the items sold out instantly when the gallery opened on May 20th, but a few pieces are still available for sale via E2K’s online shop. You can browse the entire line-up at the bottom of this post, but please allow me to highlight some of my personal favorites first.

Oh, and check out the shout-out to the show from Kimmy Robertson! 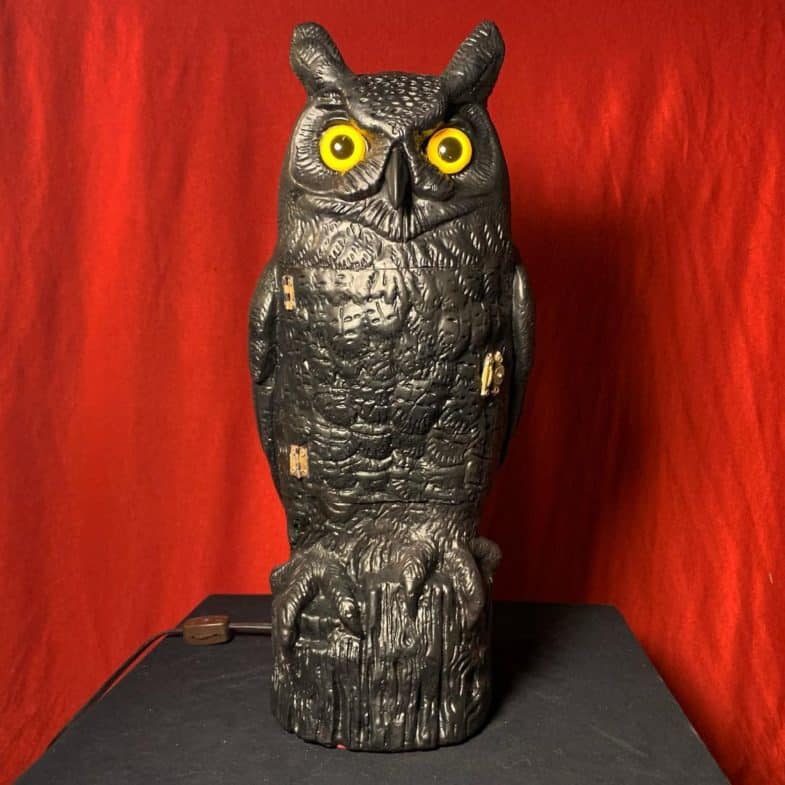 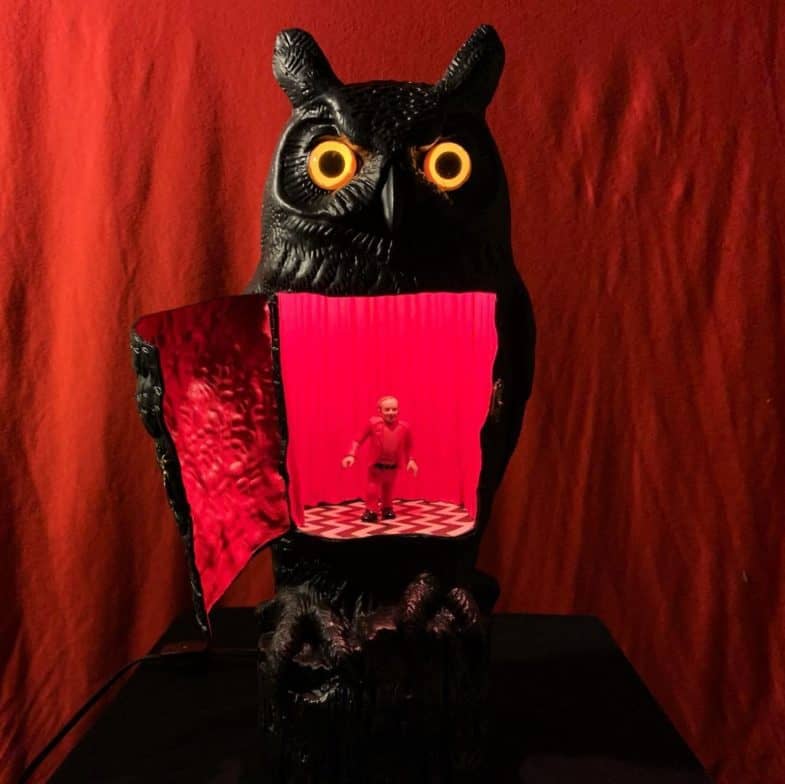 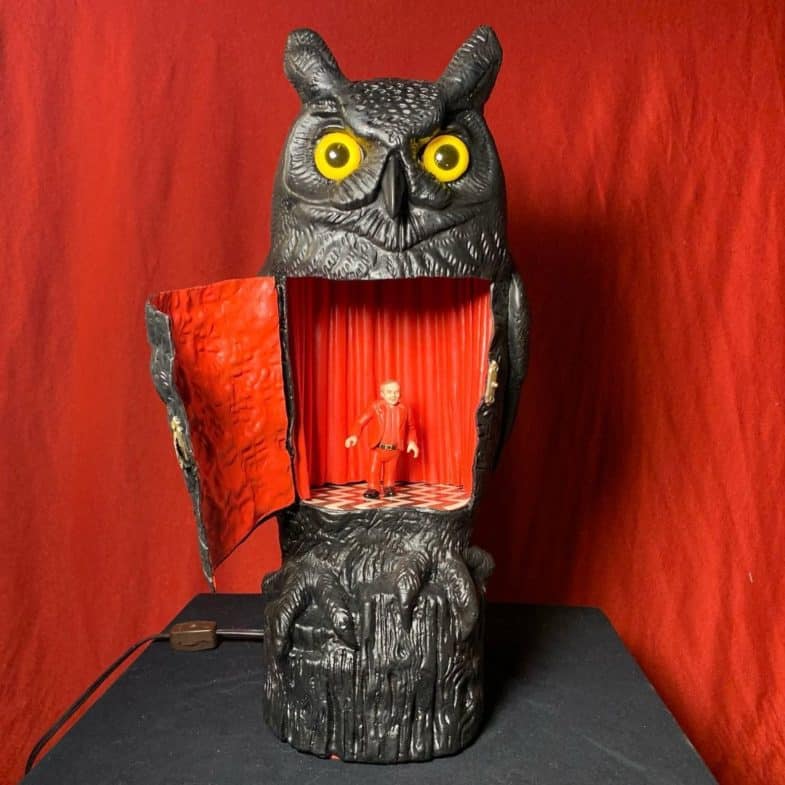 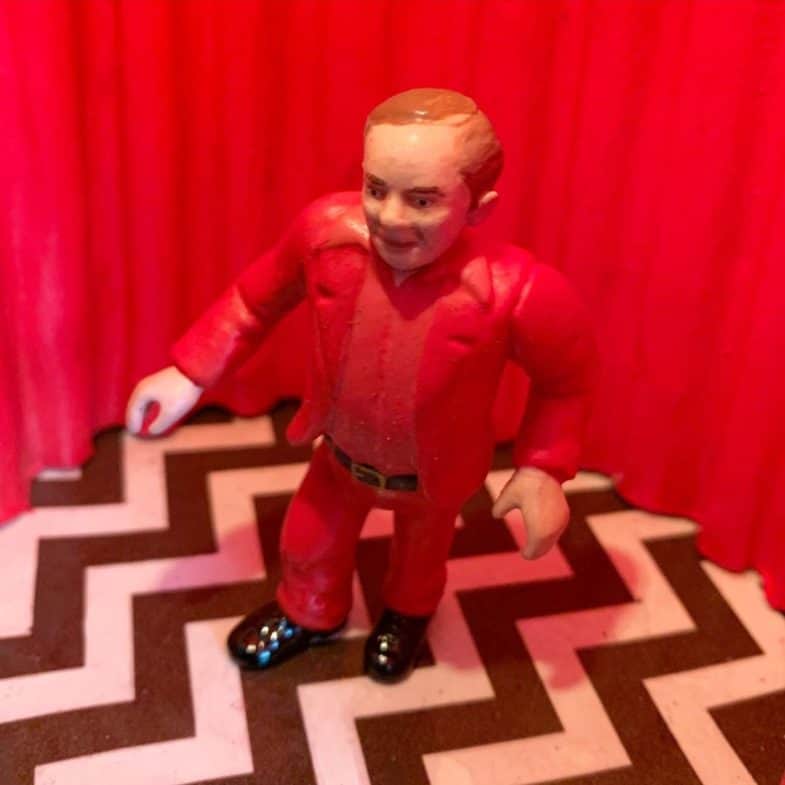 Lost Highway by Death By Toys 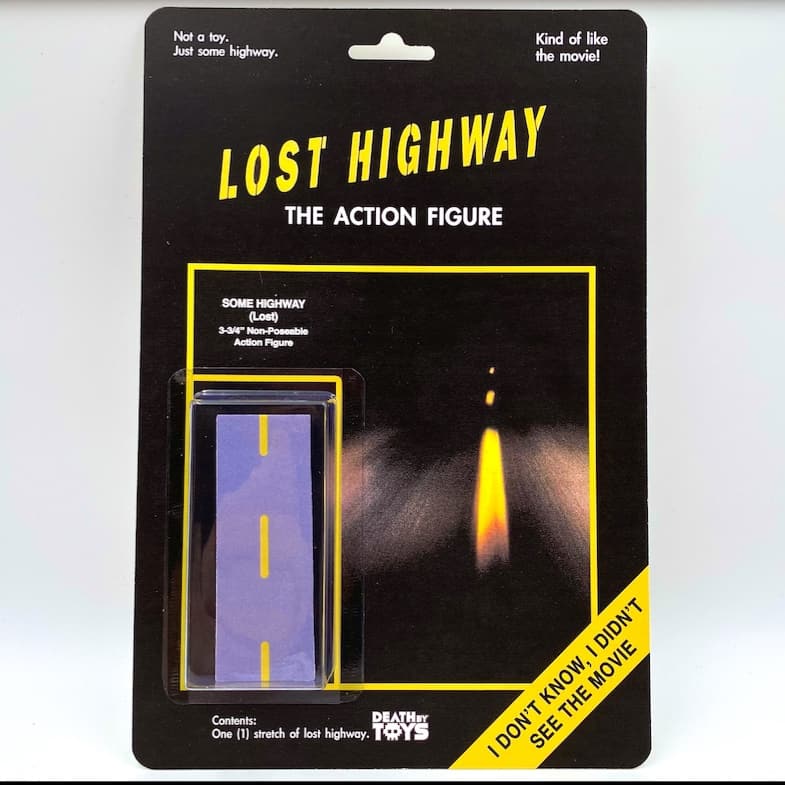 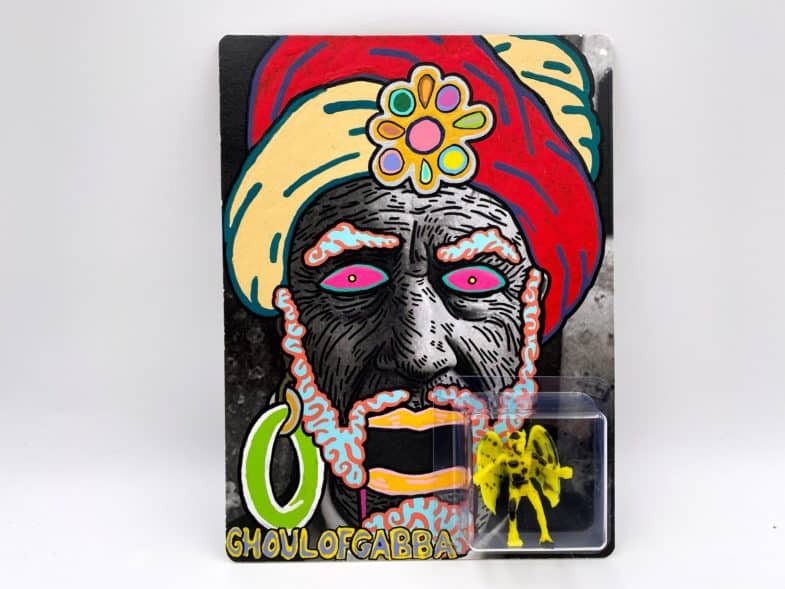 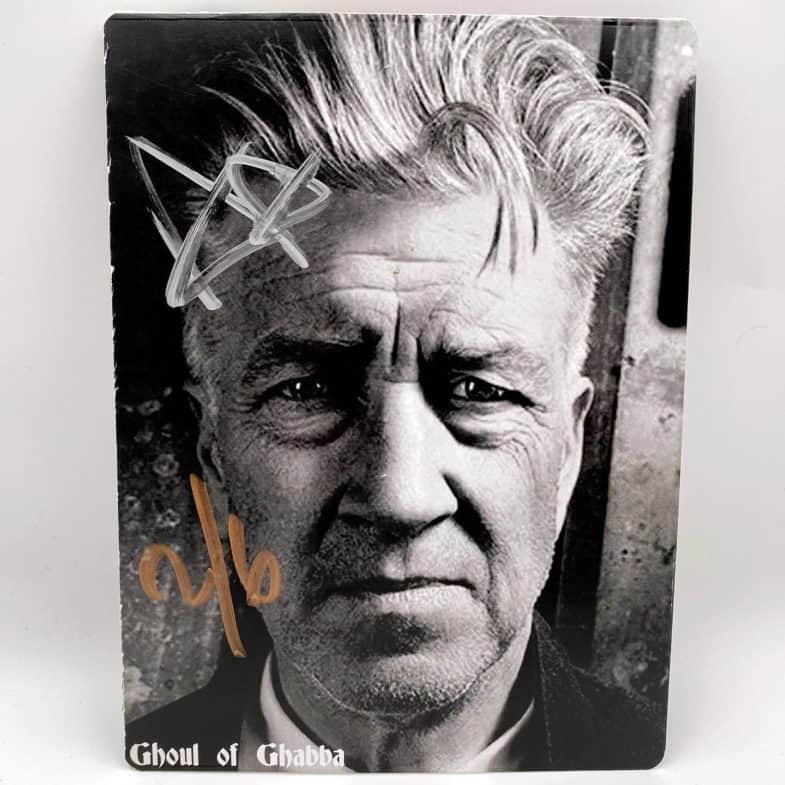 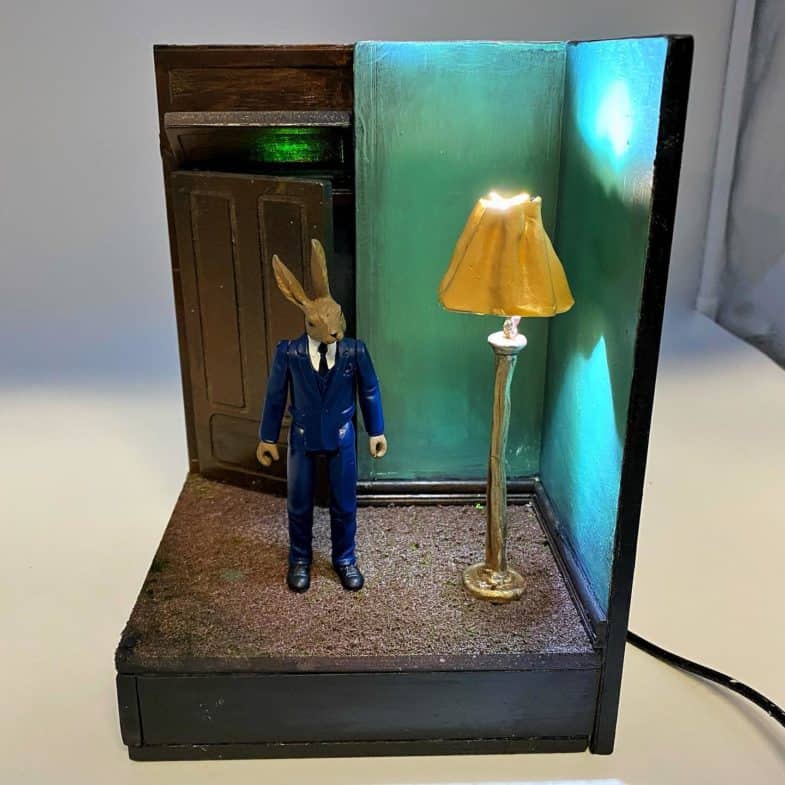 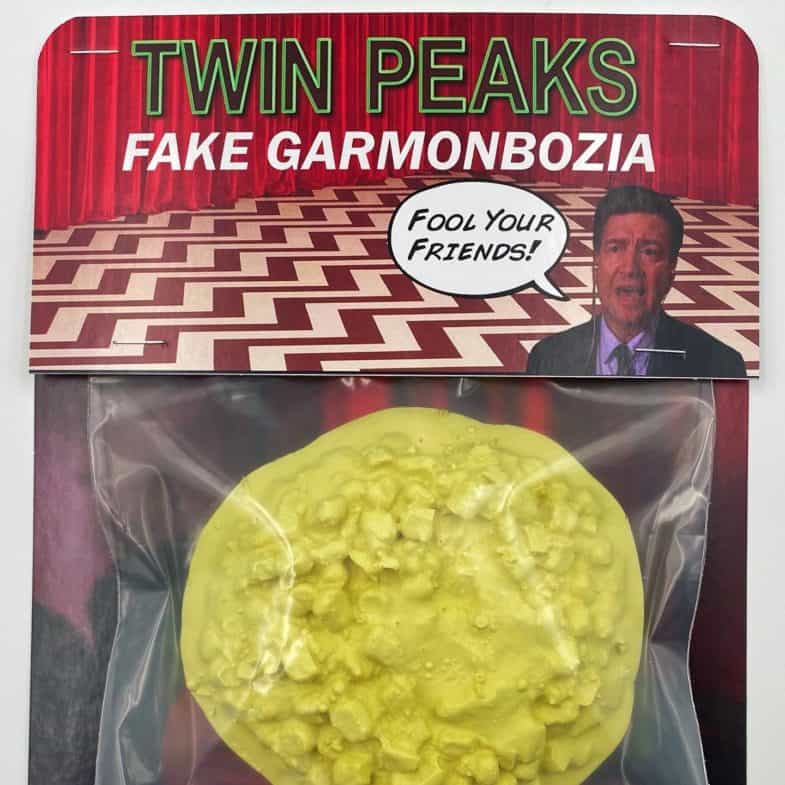 This is it right? I’ve never actually seen it. 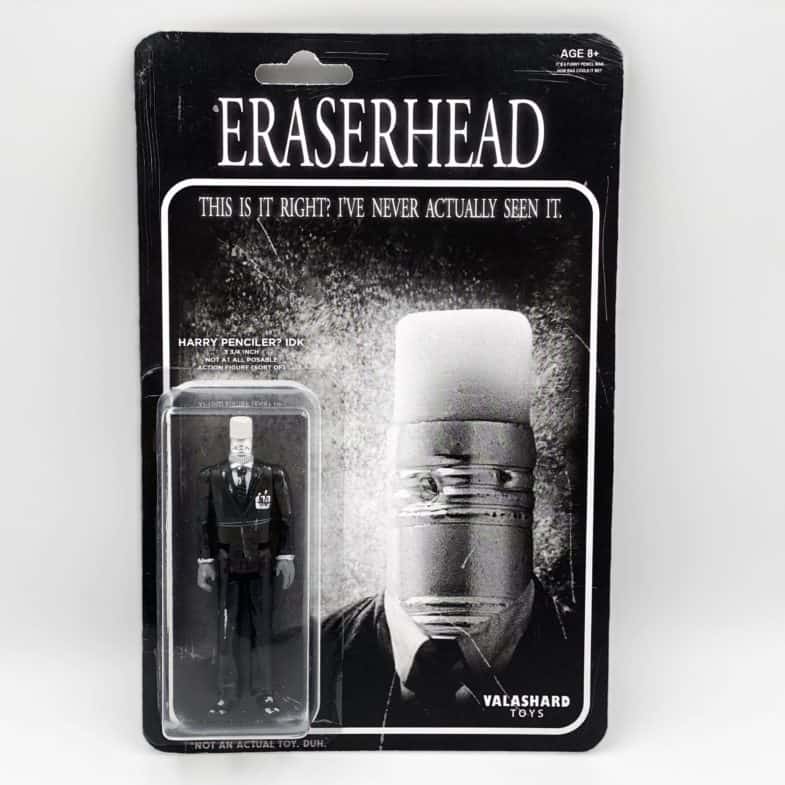 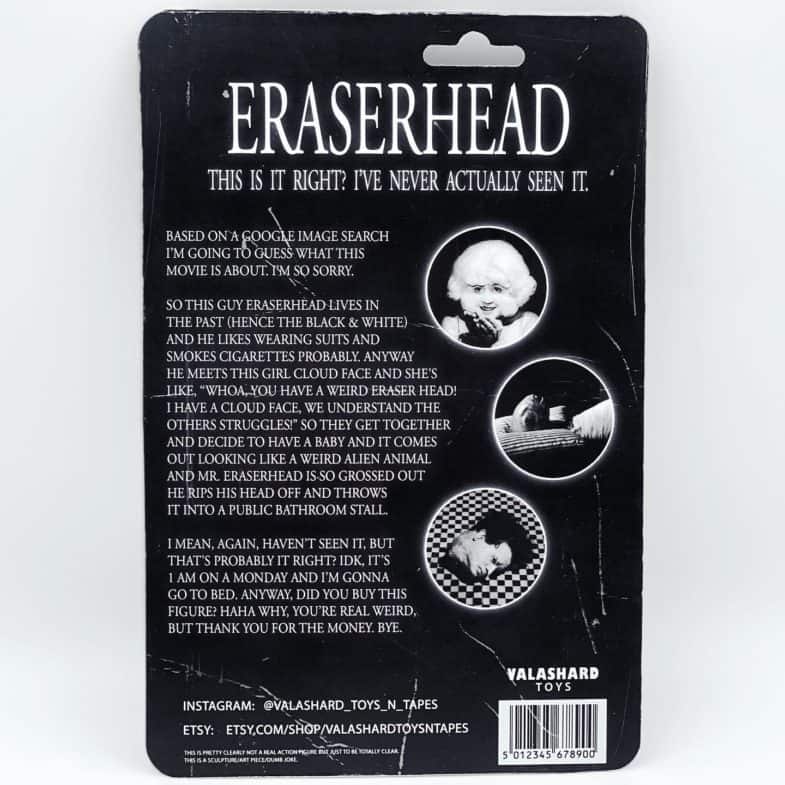 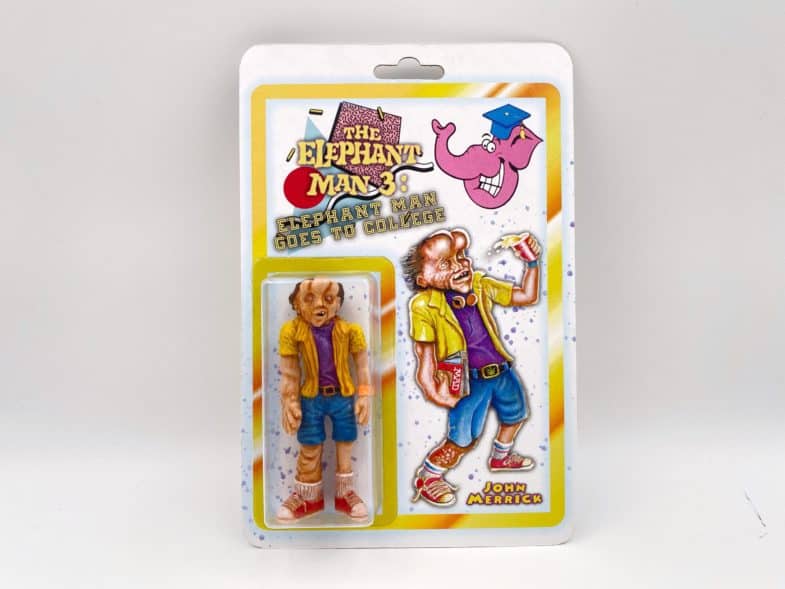 Dougie by The Block Watch 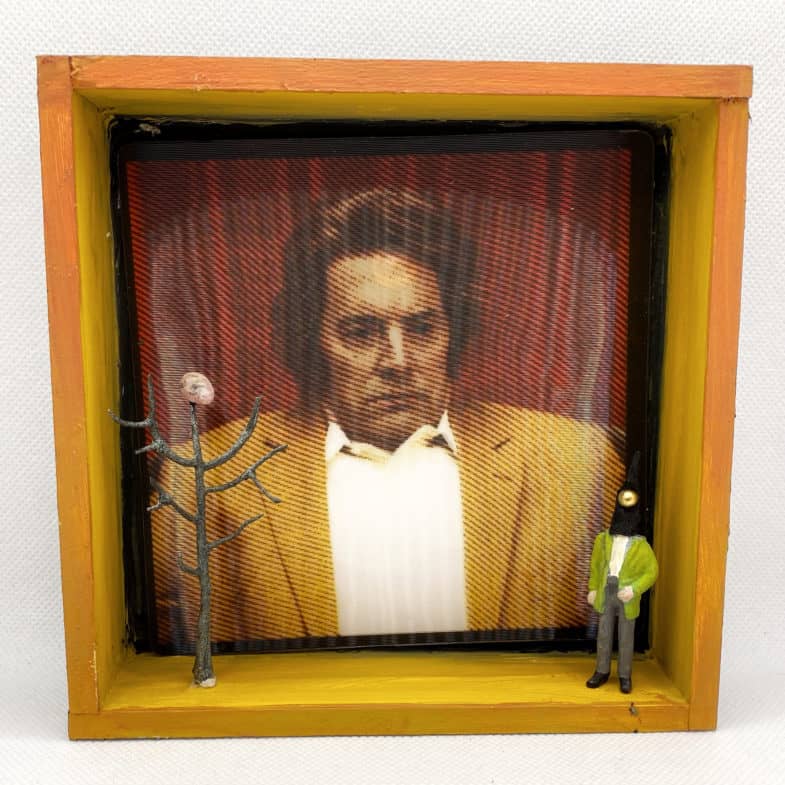 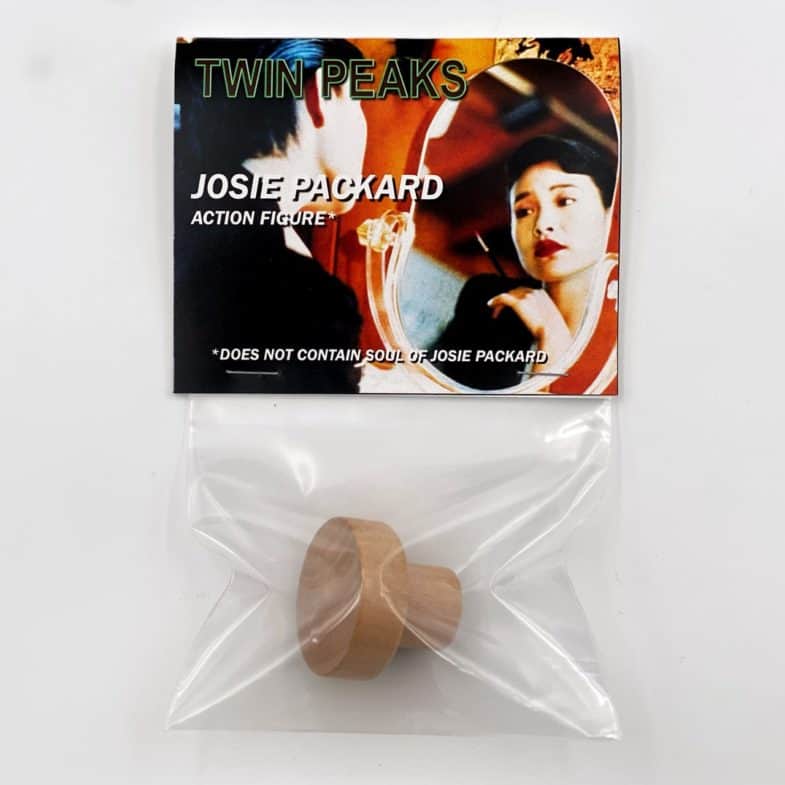 The Toys Are Not What They Seem (Complete Gallery) 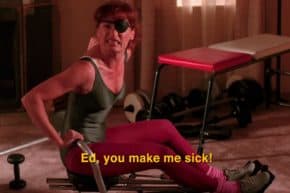 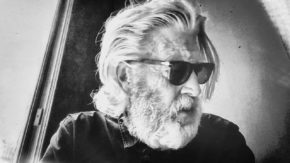