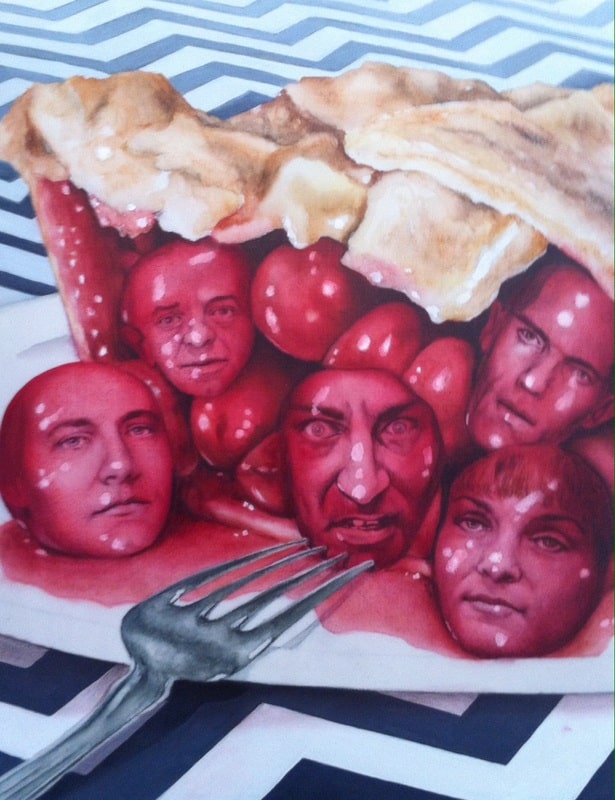 Between Two Worlds may be the title of a brand new featurette on the Twin Peaks Blu-ray, but it’s also the name of a Twin Peaks inspired art show that returns for its second edition this year on August 8 at Seattle’s Urban Light Studios. Curated by Maxx, the exhibition brings together local and national artists to share their love of Twin Peaks in visual form.

The opening reception will feature live musical performances by BUST and Public Light and the first 30 people to arrive dressed up as a character from the show will get a Twin Peaks pin-back button set. There will also be a closing reception on September 12th. In the meantime, private showings are available by appointment.

Here’s a preview of the finished pieces so far: 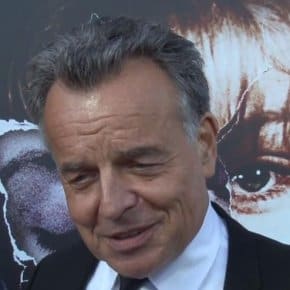 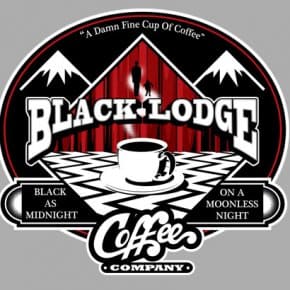