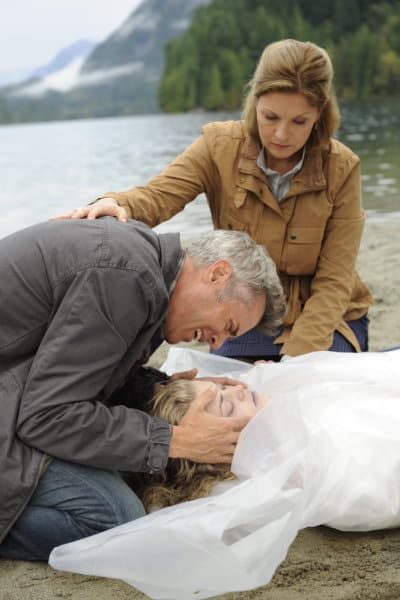 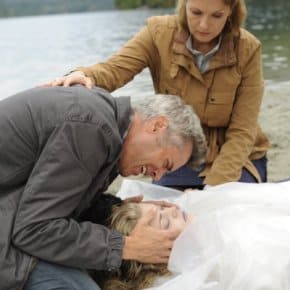 Entertainment Weekly had the scoop on this fantastic news:

Some of the folks at USA’s Psych are big fans of the offbeat, early ‘90s drama, Twin Peaks — such big fans that, after their well-received “Dual Spires” homage in December, they might pay homage to David Lynch’s surreal soap a second time.

“Hopefully, we’ll get a chance to do some kind of revisiting of the episode. I know James [Roday] is thinking about it,” Dulé Hill told EW last Saturday at EW’s pre-SAG party. “I know he and Steve [Franks, creator and executive producer] had talked about it. Hopefully we can make it happen.” 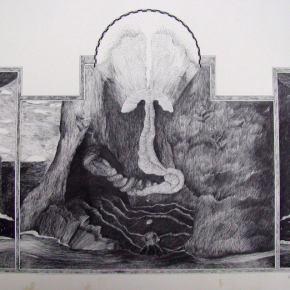 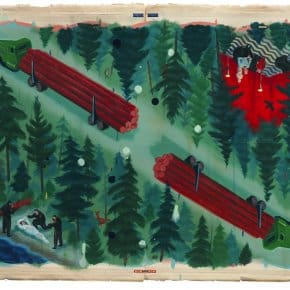