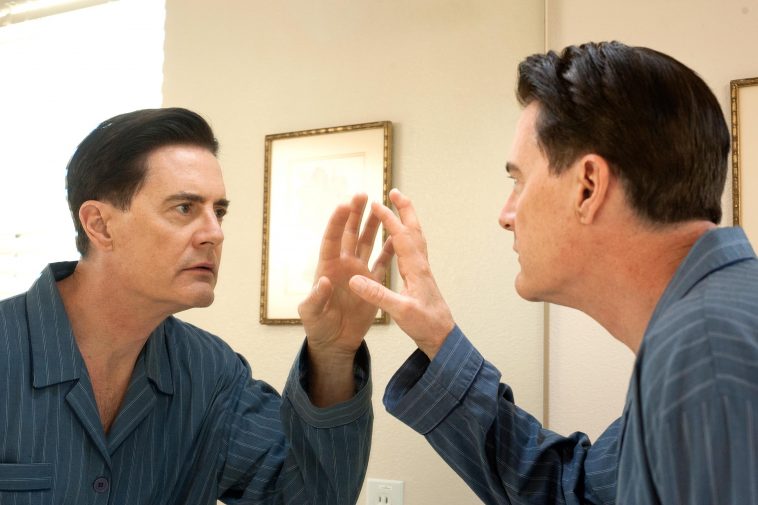 Along his European tour to promote the new Twin Peaks, Kyle MacLachlan was a special guest at the Monte Carlo TV Festival in Monaco where he gave an insightful press conference recorded by CorriereTV. The actor talked about getting into three different characters —and he deserves an Emmy for all three,— how he considers the new series to be ‘moving art,’ and how grateful he is to play Dale Cooper with David Lynch as his guide.

“I sometimes have referred to the new Twin Peaks as moving art because the frame that David fills is very complicated, very specific, very dense. And moving through that frame as an actor, the sensation is a very creative one because you’re engaging in these elements that are obviously very unusual.”

“There are three characters that I play in Twin Peaks. Actually four, but the fourth is only seen for a very short period of time, so we’ll say three. Each character is very distinct, very specific and quite different from the other. And the way I found each of those was a process. So for let’s say the evil doppelgänger, much of that character came from the physical presentation, and how we created the look of that guy. But also inside —not that he’s not human— but he’s almost inhuman, lacking any remorse whatsoever. That was difficult for me to get to, but you just have to think of yourself as a shark in the water.

The other character of Dougie is almost a blank canvas, he’s almost a newborn in the body of a grown-up person. And that process was more about discovering the world as if seeing it for the first time. So there’s an innocence there, and there’s a sense of timing that is different than what you or I might experience in the world. Things take much longer to explore and experience, and David gave me the freedom to be able to find that.

And finally, of course, you’re left with Dale Cooper who’s now 25 years older and still Dale Cooper, but perhaps a little wiser. He’s had some tragedies in his life that have affected him in a way that’s maybe quiet him a little bit.”

“Twin Peaks certainly is a lot of different things. It’s drama, violence, funny, quirky, surreal, and we all look to David as the guide for this. He’s written a beautiful 18-hour film that has been broken into 18 different hours and he has presented to us a perfect blueprint moving through these different worlds. And he’s quite comfortable in all the different genres, so we just follow his lead, really, and follow what he’s written in the script.

I have embraced Cooper and all that he represents to the fans. And acknowledge at the same time that he’s a character people really respond to. And as an actor, it’s high praise and I’m very, very fortunate to have a character like this to live on in a series for a long time. That doesn’t happen very often so I’m very grateful.” 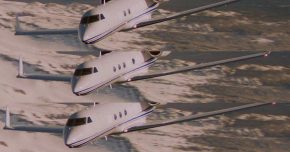 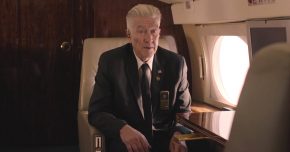