We’re less than a week from the physical release of the third season of Twin Peaks on DVD and Blu-ray, and even if you’re not immediately up for binging its 18 parts all over again, watching the plethora of bonus material might reinvigorate that desire.

In addition to tons of behind-the-scenes photos, both releases come with several hours of footage showing the genius of David Lynch at work. “Impressions: A Journey Behind the Scenes of Twin Peaks” is a series of 10 short films capturing the triumphs and tribulations on the set of the new season. Courtesy of CBS Home Entertainment, here are five exclusive grabs from the approximately 30-minute films shot by longtime Lynch documentarian and friend Jason S. 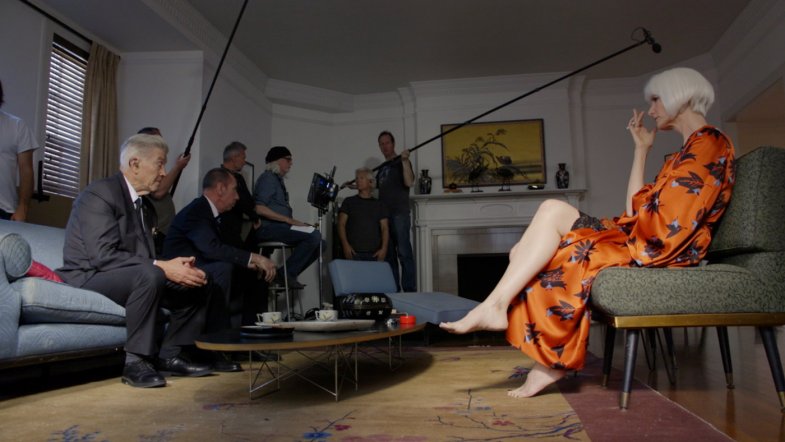 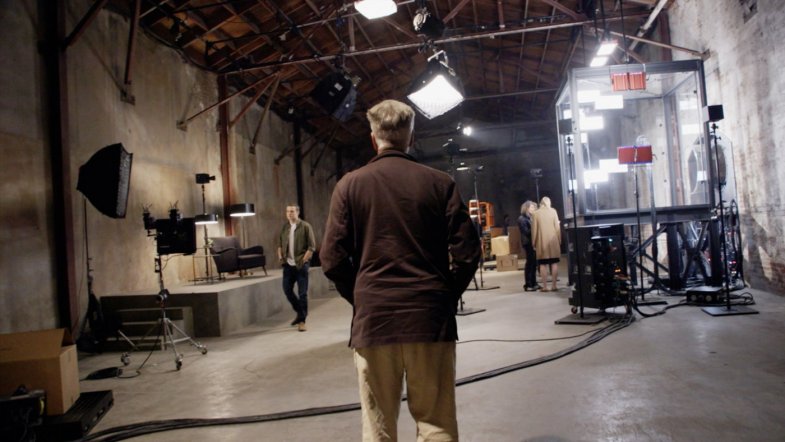 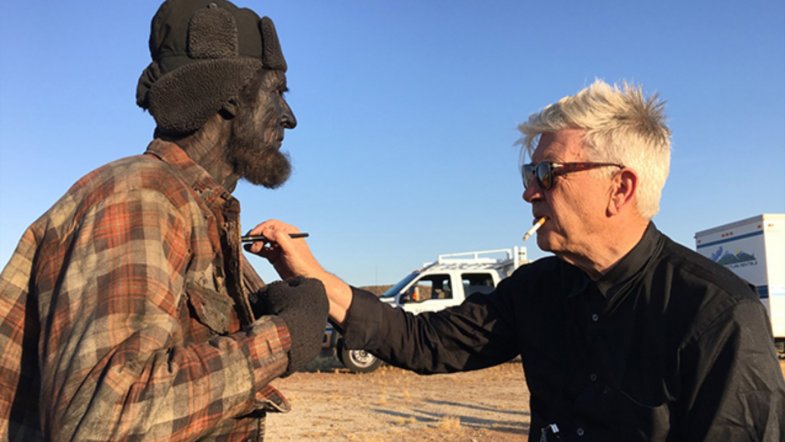 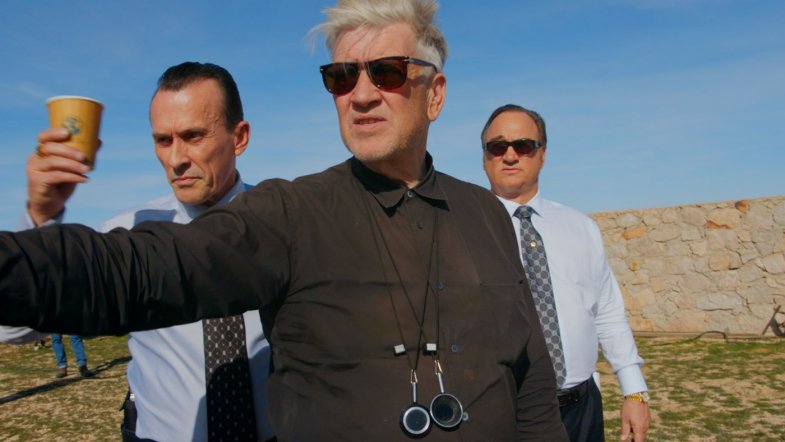 All photos courtesy of CBS Home Entertainment. If you missed it, watch the clip of Kyle MacLachlan rehearsing the kiss with Laura Dern, also from the Blu-ray/DVD. 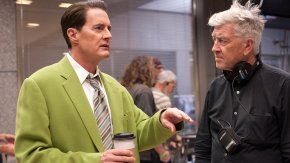 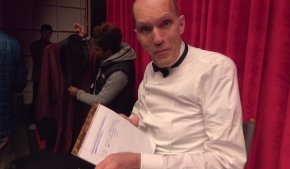