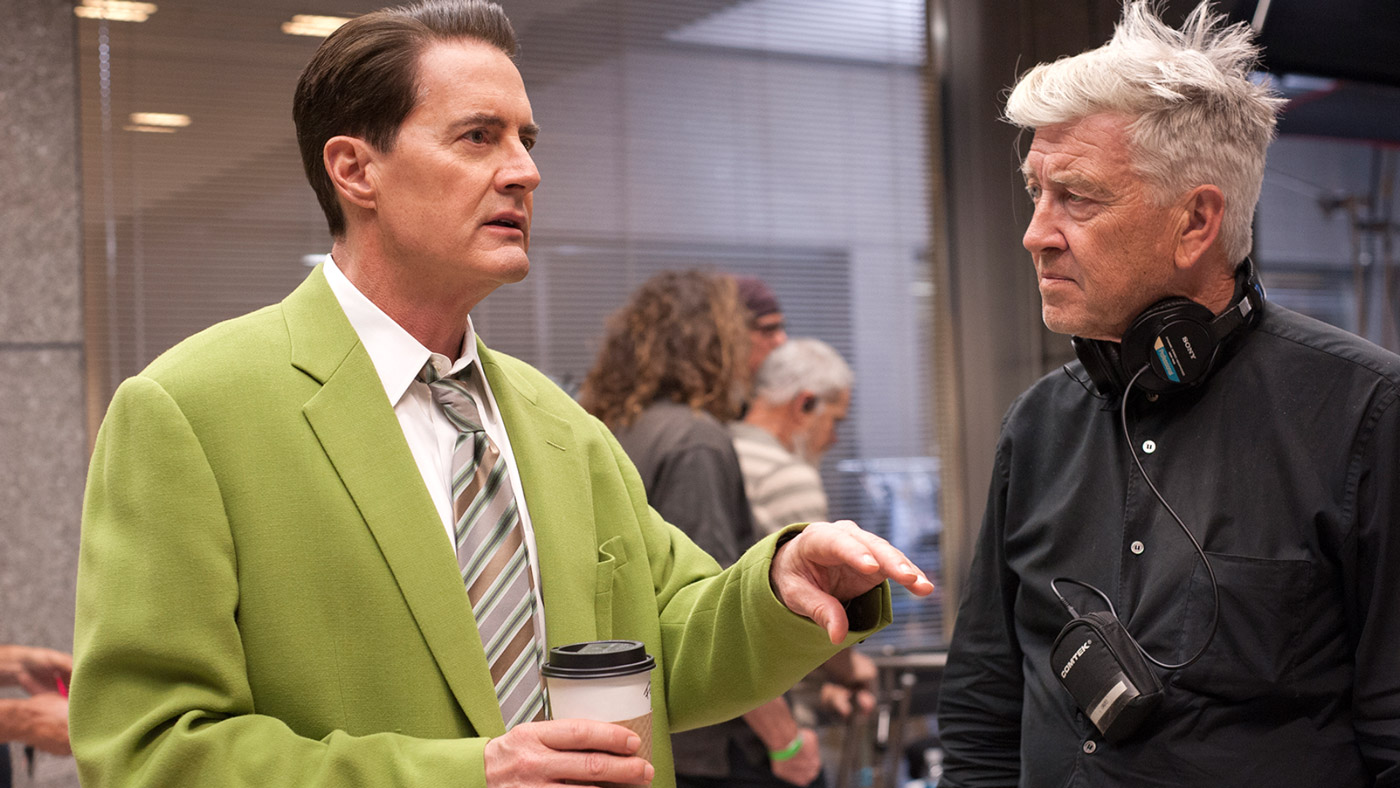 Just three months after Showtime aired its much-debated two-part finale, the new Twin Peaks is getting a Blu-ray and DVD release in the first week of December 2017. For a complete overview of the box set’s contents, head over to the initial announcement. For a closer look at its packaging, check out Kimmy Robertson’s recent unboxing video.

Part of the special features on both DVD and Blu-ray is a photo gallery filled with stunning behind-the-scenes shots. Here’s a sneak peek at some of those pictures, courtesy of CBS Home Entertainment.

Pre-order Twin Peaks: A Limited Event Series on Blu-ray or DVD from Amazon or Amazon Canada. For Europe and beyond, Zavvi has the lowest prices for the Blu-ray or DVD. They offer free shipping to most countries (even to the U.S. for just $2.99) and first-time customers get 10% OFF with code WELCOME. 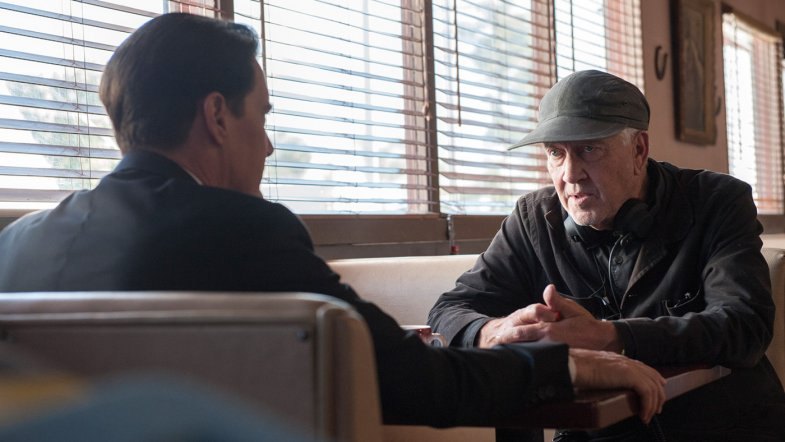 Kyle MacLachlan and David Lynch on the Lucky 7 Insurance set 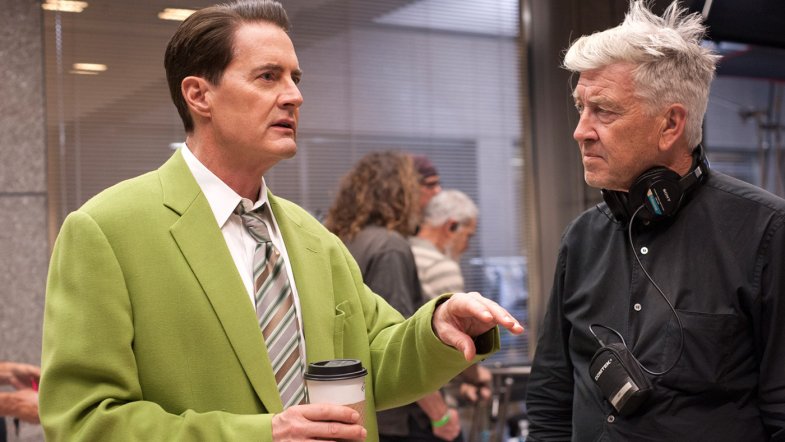 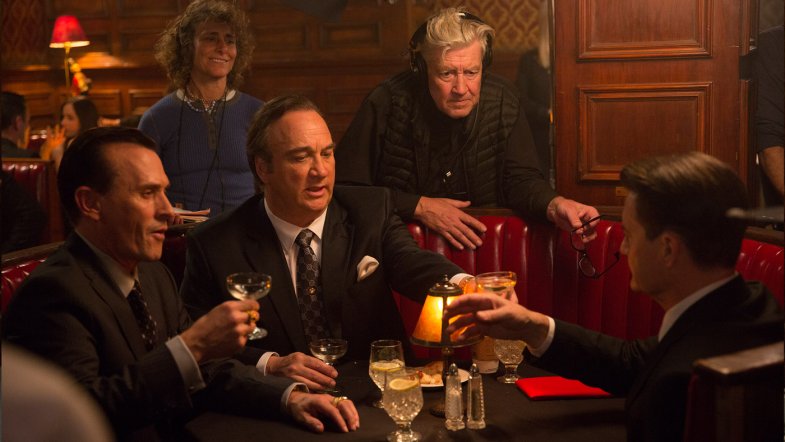 David Lynch and Peggy Lipton inside the RR Diner 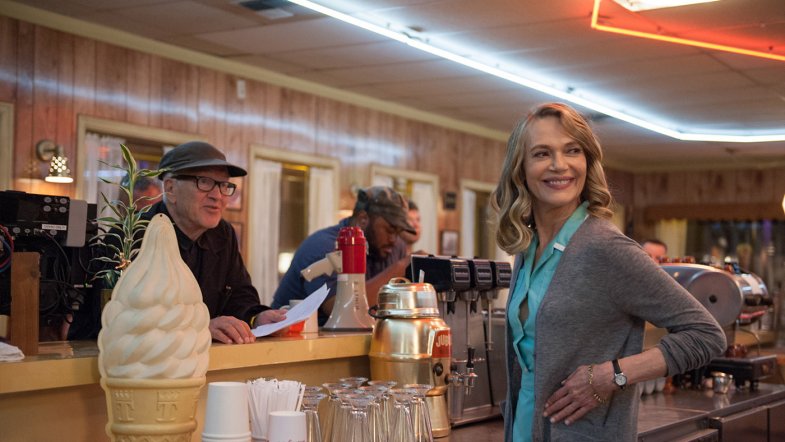 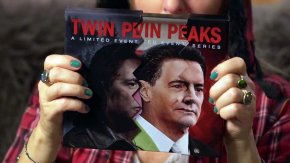 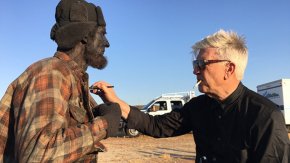