Earlier this week, Television Snow gave you the first hint of what the non-Angelo Badalamenti portion of the new Twin Peaks soundtrack will sound like. Today, Johnny Jewel released “Windswept” which includes even more compositions by the Chromatics leader for the upcoming series.

Solely based on song titles, you’d say Missing Pages, Strobe Lights, Slow Dreams, Motel, Between Worlds, and The Flame were written for Twin Peaks, and except for maybe Strobe Lights, it’s a safe assumption. The jazzy vibraphones on The Crimson Kiss, another title that could easily be a reference, and Motel —an instrumental in collaboration with another Johnny Jewel project called Glass Candy— made them instant adds to the Audrey Horne-inspired Isn’t It Too Dreamy playlist.

The ominous Insomnia sounds like a soundscape that could’ve been in the original series. And its video directed by Rene & Radka and starring Eva Doležalová wrapped in plastic only reaffirms the association.

Don’t tell me you don’t get major Twin Peaks vibes from that one! It’s got a twisted Dear Meadow shuffle overlaying a slowly erupting synth melody that doesn’t sound unlike Angelo Badalamenti. But please don’t let that mean Angelo Badalamenti himself hasn’t contributed a lot of brand new material to the revival.

Ruth Radelet’s cover of the 1934 song Blue Moon is the perfect closing song to this Twin Peaks heavy album and beyond any doubt a great addition to the Nighttime at the Roadhouse playlist. Let’s wait and see if we’ll actually see her perform the song on stage at the Bang Bang Bar. 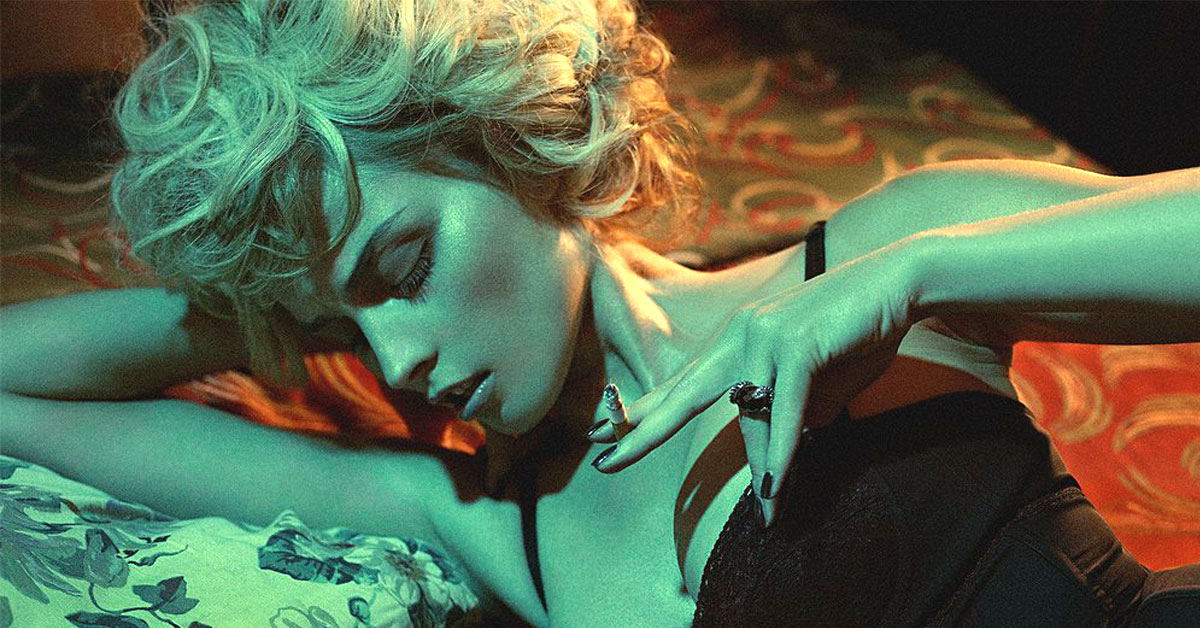