Twin Peaks fans will forever remember him as Jean Renault, the oldest of the Renault brothers and one of the slickest personalities in the town’s underworld of crime.

“Before you came here, Twin Peaks was a simple place. My brothers sold drugs to truck-drivers and teenagers. One-Eyed Jack’s welcomed curious tourists and businessmen. Quiet people lived quiet lives. Then a pretty girl dies. And you arrive. Everything changes. My brother Bernard is shot and left to die in the woods. A grieving father smothers my surviving brother with a pillow. Arson, kidnapping. More death and destruction. Suddenly the quiet people here are no longer quiet. Their simple dreams have become a nightmare. Maybe you brought the nightmare with you. And maybe, it will die with you.”
—Jean Renault

RIP Michael Parks – one of the greatest actors I ever directed. Amazing guy.

Michael Parks sings a song on the Johnny Cash Show 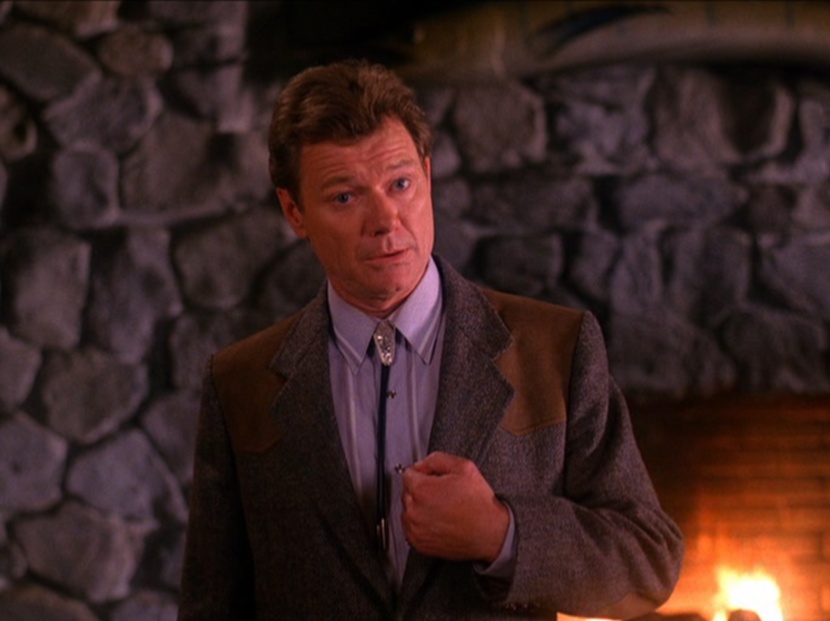