During a Q&A with Justin Theroux and David Lynch (over Skype) following a screening of Mulholland Drive in benefit of the David Lynch Foundation, DLF’s Jonathan Cohen asked the filmmaker to share some thoughts on the recent passing of Peggy Lipton. It was the first time David Lynch spoke in public on the matter and here’s what he shared with the audience at Brooklyn’s Music Hall of Williamsburg.

“Well, we lost a lot of people from this last 18 hours of Twin Peaks. It’s so fortunate we worked when we did. Peggy … such a gracious, caring, loving person. And she was a perfect Norma in the Double R Diner … If you see the relationship between Norma and Shelly, you sort of see my idea of Peggy. Just filled with love and caring. Such a beautiful soul, and face and being. She was just fantastic to work with.”

Love him …my auteur #@DAVID_LYNCH pic.twitter.com/vMzkcqeXLF

David Lynch continued: “Everybody has this experience, suddenly, when someone’s gone, you just wish that you had gone over to visit them and spend some time with them before this happened, but it’s too late. That’s the way I feel about Peggy. I miss her like crazy but there’s nothing we can do. She’s gone. It’s just a beautiful memory.”

“How beautiful is that? It’s so important. I think Big Ed is the one really suffering right now. It was so beautiful for them to finally united and Nadine be happy about it too. It was perfect.” 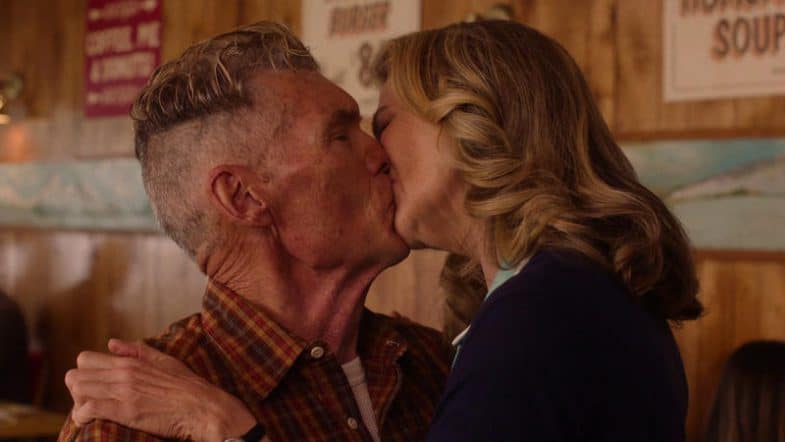