What’s On Netflix today spotted the mention of an Untitled David Lynch Project (Working Title: Wisteria) in issue 1222 of Production Weekly. The listing mentions that shooting is set to start in May 2021 and that some of it will take place at Calvert Studios, which is where Rancho Rosa shot parts for Twin Peaks: The Return. The new series is written by David Lynch and he will direct with Sabrina S. Sutherland as the producer.

UPDATE: Looks like the actual title will be Unrecorded Night…

David Lynch has been rumored to be in talks with Netflix about a new project ever since he was spotted grabbing coffee in the Netflix lobby back in 2018. The surprise release of What Did Jack Do? at the start of 2020 put those rumors to rest only temporarily because about a month later, a casting call for ‘the lead of the new David Lynch film’ popped up on Recapped.com. David Lynch was said to be looking for an actress with dark hair in her mid-to-late 20s and ‘tasteful nudity’ was required. The same source later clarified it was actually a limited series for ‘a very popular streaming service’ and that the actress was to be in her 30s instead.

Can't a man privately grab a coffee in the @Netflix lobby?

Not if that man is David Lynch.

For what it’s worth, Reddit user canthaveit seemed to have access to some inside information as he referred to the Wisteria working title back in February 2020 and mentioned a $85 million budget for 25 one-hour long episodes. The same user later added it could also be 13 ‘mini movies’ (or anything between 13 and 25 for that matter) and that production planned for 200 shooting days in the Los Angeles area. Obviously, the original shooting schedule has been postponed due to COVID-19 and an actual release might not happen until 2022, but until more details follow, let the excitement commence!

UPDATE: Mark Frost denied all involvement in a tweet, making any connection to the Twin Peaks universe unlikely. Besides, CBS/Showtime would be the obvious partner for a continuation of that franchise.

Not involved at all. https://t.co/jVBXPlJSRJ

Granted, Mark Frost once dismissed the Twin Peaks revival rumor while he had already started working on it with David Lynch, but this time his denial seems firm as he reinforced in a second tweet:

No. No NDA. Not involved. Period. https://t.co/PAM3VjIruu

What does the word ‘Wisteria’ bring to mind? And who would be your dream cast? 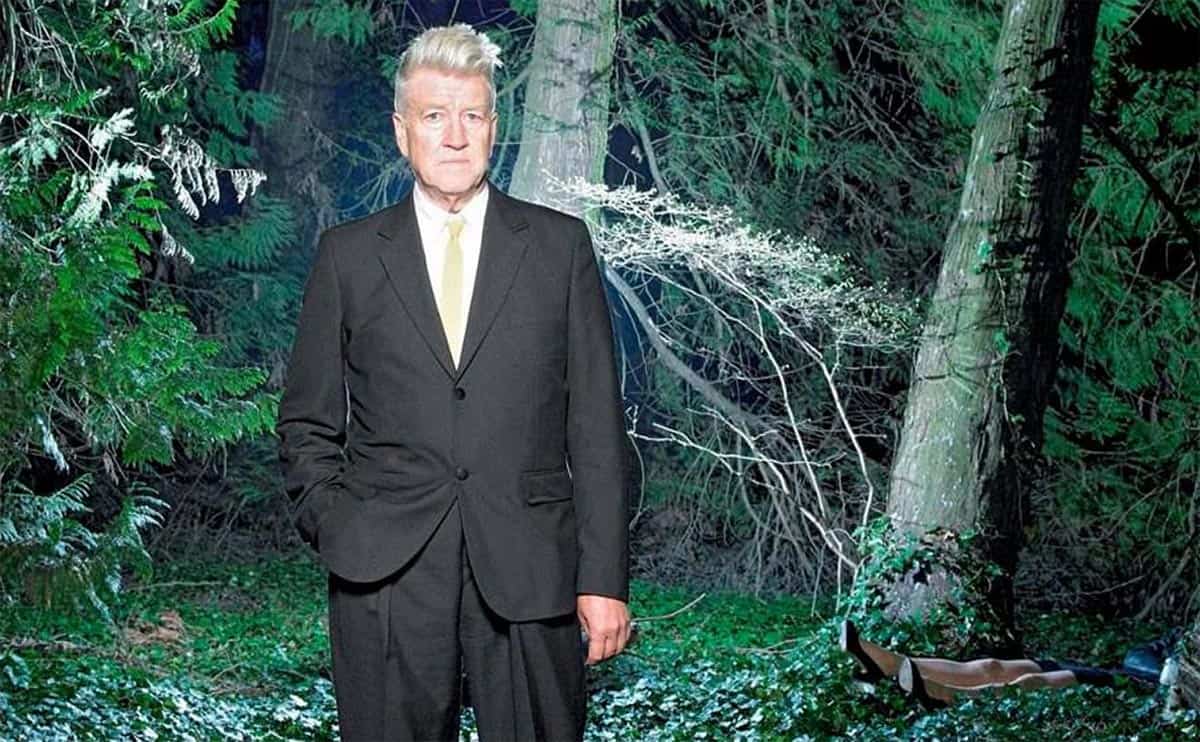