Previous Next
Peggy Lipton as Norma Jennings in Twin Peaks (1990)

Peggy Lipton, who we all know and love as Double R Diner owner Norma Jennings in Twin Peaks, has died of cancer on Saturday, May 11, 2019. She also starred in The Mod Squad and had various roles in film and TV, from The Alfred Hitchcock Hour to House of Lies, in addition to a career in music.

A statement from her daughters Rashida and Kidada Jones as published by the Los Angeles Times:

“She made her journey peacefully with her daughters and nieces by her side. We feel so lucky for every moment we spent with her. We can’t put all of our feelings into words right now, but we will say: Peggy was and will always be our beacon of light, both in this world and beyond. She will always be a part of us.”

Norma, I’ll see you in my dreams.

ALSO READ: Twin Peaks cast and crew members respond to the sad news of Peggy Lipton’s death, Here’s to Norma Jennings, for warding off the darkness with coffee and pie & David Lynch Misses Peggy Lipton Like Crazy: “Such A Beautiful Soul, Face, And Being” 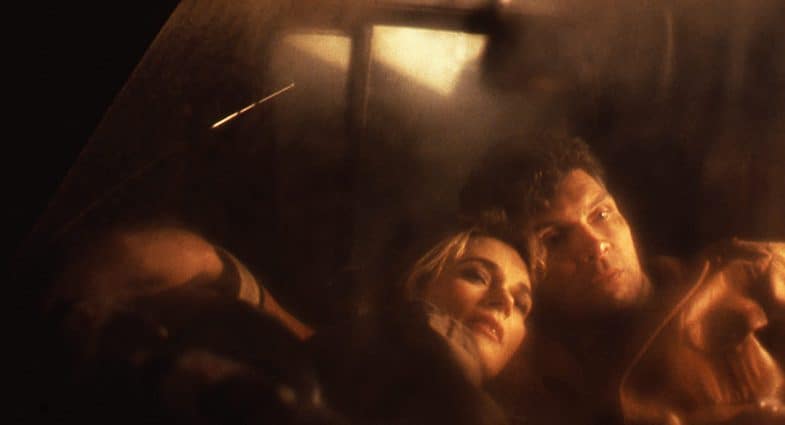 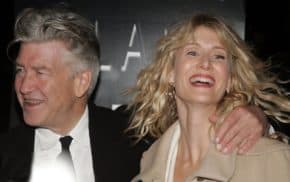