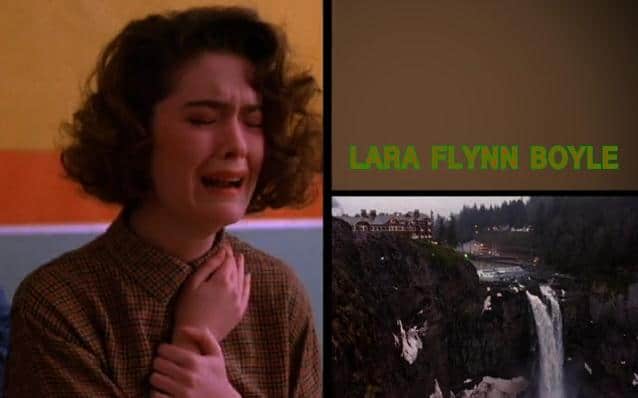 Remember the Twin Cheers mashup I put together as a joke? Well, this is way better. Charles Pieper and David Koenig took footage (and if you listen carefully, the baritone tune) from Twin Peaks and carefully inserted it into the Parks And Recreation opening titles format. I haven’t actually watched the show, but I heard a lot of Twin Peaks fans dig it. And there are some connections between both shows too, like Peggy Lipton’s daughter Rashida Jones who plays Ann Perkins. And Chris Traeger, the character played by Rob Lowe, seems to share a few peculiar character traits with Special Agent Dale Cooper.

“Both shows are set in small towns full of slightly off and goofy people, so it seemed sensible to combine them!” Charles Pieper explained to me. “Specifically though, I always thought that the shot of the table that the ‘parks and rec’ title shows up on looked like the shot of Cooper sitting at the sheriff’s office table, so it sort of grew specifically from there.”

Now I’m off silently praying for someone to make the next mashup: CSI: Twin Peaks starring Albert Rosenfield.

Oh, here’s another one!

UPDATE (21 Feb 2012): Anna made a Twin Peaks versus Parks and Recreation intro as well.

UPDATE (11 Oct 2013): In “Doppelgangers”, episode 4 of the sixth season of Parks and Recreation, the Ben Wyatt characters drops a reference to Twin Peaks: “I’d rewatch Twin Peaks and hit the Twin Peaks message boards and read the Secret Diary of Laura Palmer to find Easter Eggs I had missed.” 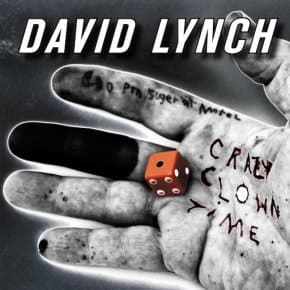 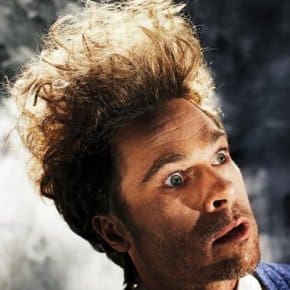