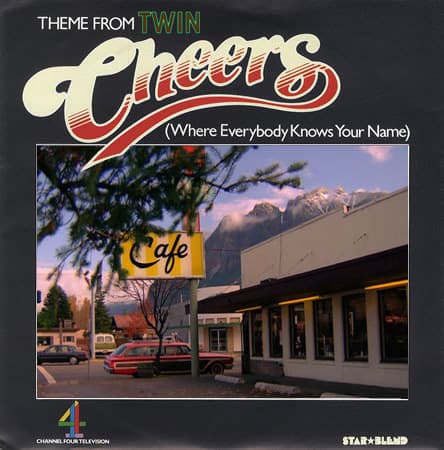 Here’s an audio/video mashup which puts Twin Peaks directly in opposition to its original Thursday night time slot competitor on NBC, Cheers. As a rule with mashups, I mashed up the title too: Twin Cheers.

I’m fully aware messing with the Twin Peaks intro is considered sacrilege, especially if it involves removing the theme song. But hey, this was just an exercise to show how a different, melancholic song like the Cheers theme song entirely changes the mood of the footage. And if you care to take a look, you’ll notice that the timing is eerily dead-on at some moments (eg. the appearance of the title, and the falls).

Have any other theme songs in mind that would make an interesting combo?