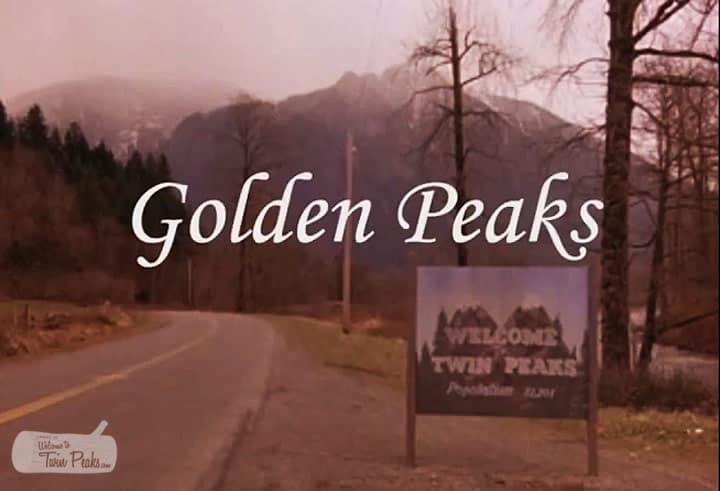 That’s a fine slice of cheesecake!

There’s possibly just a slight overlap between the fandoms of Twin Peaks and The Golden Girls, but that doesn’t mean this intro mashup can’t be enjoyed by both. If anything, it’s a pleasure to watch footage of Dale Cooper and Harry Truman to the lines of the ’80s sitcom’s catchy theme song, “Thank You for Being a Friend” by Andrew Gold.

This video is the third Golden Girls mashup by creative duo Stay Golden, following an Orange Is The New Black version and, arguably an even odder combo, a True Detective remix. Watch all three below, but let’s start with the most relevant one. After all, wasn’t Shady Pines a gateway to the Black Lodge?

Golden Is The New Orange Tony Jay, who played the Twin Peaks mayor’s brother Dougie Milford, appeared as Blanche’s artist friend in one episode of The Golden Girls. 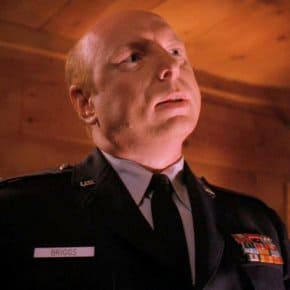 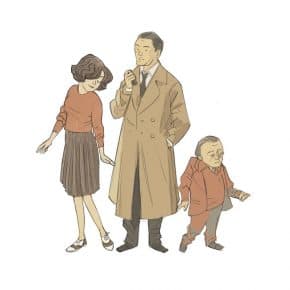