This week, “it is happening again” as Adrien delivers a 2017 update for the new Twin Peaks by recreating Entertainment Weekly’s Twin Peaks cover in the style of Matt Groening’s world-famous yellow-skinned characters.

UPDATE: This artwork is now available for purchase!

“I wanted to do a new series after the first one,” Adrien tells Welcome to Twin Peaks. “And yes, the cover is quite awesome so it clearly inspired me to do something.” 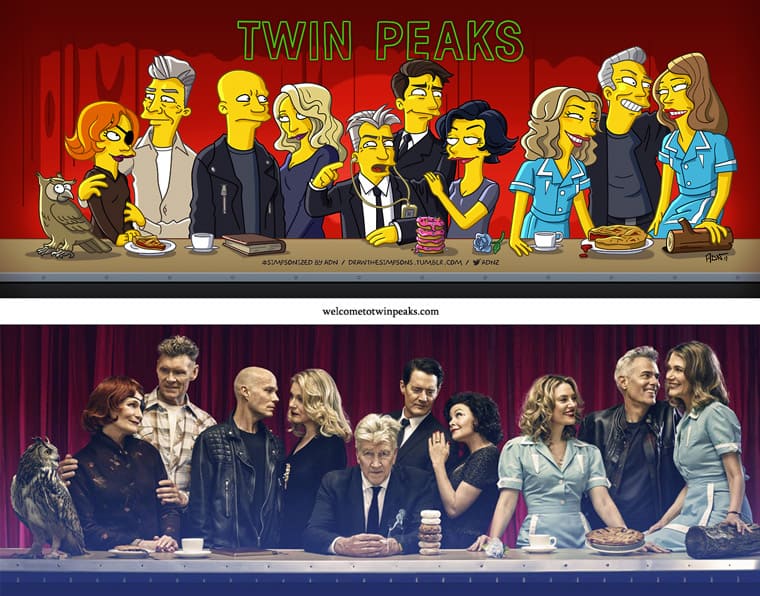 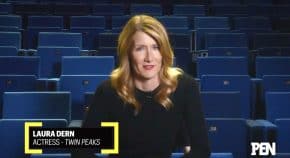 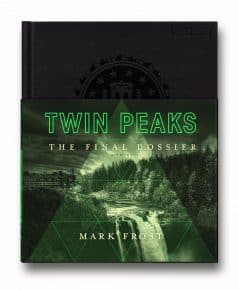