Andy Kelly, a content creator and Twin Peaks fan from York, England, put together a supercut featuring a single second from every Twin Peaks episode. OK, the last scene lasts just a little longer, but you’ll understand why Andy took some artistic license when you watch the video until the end.

Either way, that’s a daunting selection of 48 seconds from a total runtime of 140,000 seconds for all three seasons! Being a movie, Twin Peaks: Fire Walk with Me was not included, but when Welcome to Twin Peaks asked the creator about his favorite second from David Lynch’s prequel, he said, “I’d have probably have used a shot of Jeffries. Or Lil’ The Dancer. Or… well, maybe I’ll do a new video of a second from each shot in the movie!”

Get right to it, Andy!

One Second From Every Episode of Twin Peaks

One second from every episode of Twin Peaks. pic.twitter.com/e5Pc3g5oB4 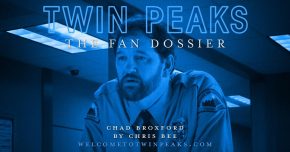 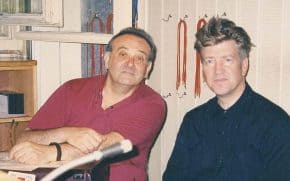