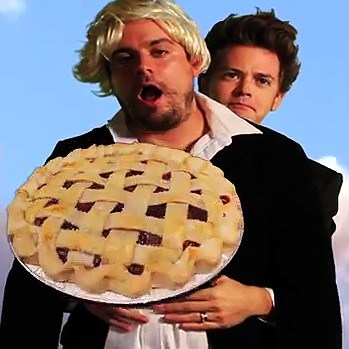 David Lynch impersonator, Chris Dotson, collaborated with John Brennan and Nathan Jordan (starring as Michael McDonald) on this “excluded Crazy Clown Time song”, full of references to Twin Peaks (“Cherry piiiieee”), Blue Velvet (“Pabst Blue Ribbon is just better, it’s refreshing. That’s not product placement“) and Lynch’s own famous statements (“I watched a movie on my phone and everything is fine”). Pretty hilarious if you ask me. This is the crazy video that goes with Black & White Film:

And here’s Chris Dotson as Lynch warning you not to watch the parody above, and mentioning the postcard he received from a certain Harry S. Truman from Twin Peaks. 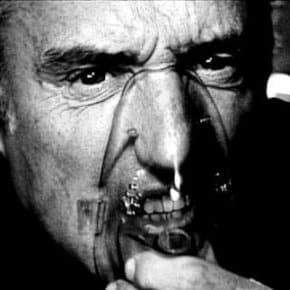 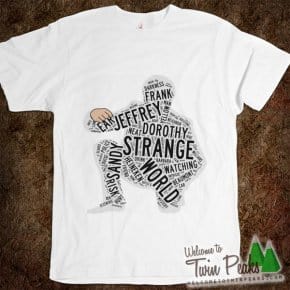