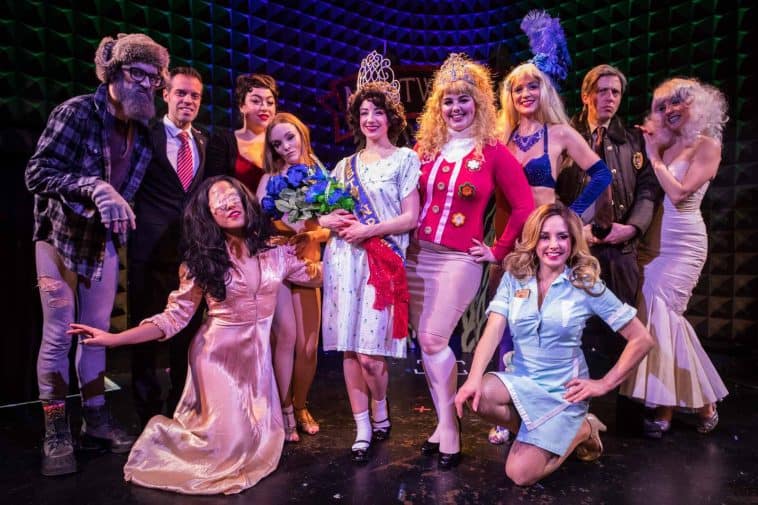 You’ve seen them in Part 3 of Twin Peaks: The Phenomenon, and if you’re a Twin Peaks fan living in New York, you probably watched them crown their 7th Miss Twin Peaks live at Joe’s Pub last Saturday. I’m talking about The Pink Room Burlesque!

For the first time since Francine launched the David Lynch-inspired burlesque show in 2011, the entire evening has been made available for streaming. Nearly every act is inspired by The Return and in the first five minutes alone, you’ll catch references to Ella’s wicked armpit rash, the screaming girl at the Roadhouse, David Lynch’s American Woman remix, Rammstein’s Engel, Audrey’s final shot, and even the ultimate line spoken in the new series. So needless to say, spoiler alert, and in case you’re completely unfamiliar with burlesque, here’s a big, bold NSFW too! 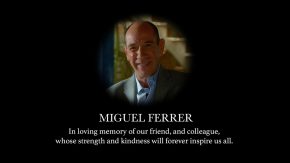 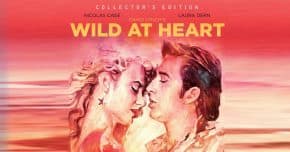