A year ago today, Miguel Ferrer lost his battle to throat cancer.

He was a hardworking man to the very last moments of his life. “Miguel is very, very important to the story. Miguel is part of Twin Peaks,” David Lynch told his crew in 2015, informing them the veteran actor had agreed to work weekends to fit Twin Peaks into his busy shooting schedule for NCIS: Los Angeles, in which he played Assistant Director Owen Granger.

David Lynch and Mark Frost dedicated Part 3 to Ferrer, but unlike the creators of NCIS: Los Angeles, they did not have to figure out a way to write out Albert Rosenfield. The CBS show, however, found a gracious way to bid farewell to Ferrer and his character in an episode which aired less than two months after his death. Towards the end of “Old Tricks,” Linda Hunt’s character, Hetty Lange, checks in on her colleague who’s been stabbed in a prior episode. Upon discovering an empty hospital bed, a nurse explains that “one minute he was here and the next minute… he wasn’t,” before handing her a note. 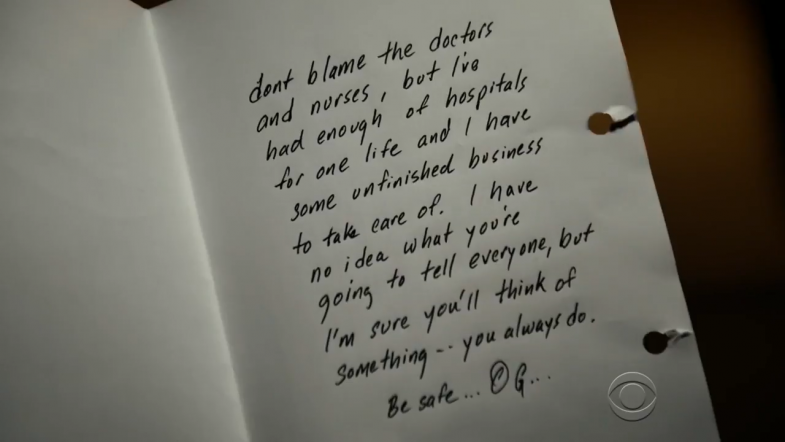 While she reads it, a cover of Bob Dylan’s Knocking On A Heaven’s Door fades in… performed by Ferrer himself with his band, The Jenerators.

Knockin’ on a Heaven’s Door by The Jenerators