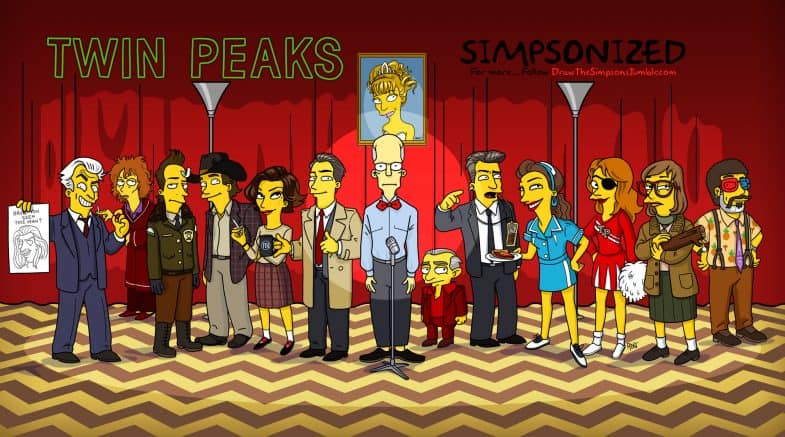 There’s been quite a few nods to Twin Peaks on The Simpsons —the latest reference was just two months ago— but actual cameos were limited to the Giant and the iconic white horse dancing on Homer Simpson’s television screen. So Belgian illustrator and art director Adrien Noterdaem (aka ADN) took it further and “Simpsonized” no less than 15 Twin Peaks characters, just like he did with characters from The Walking Dead, Breaking Bad, Game of Thrones, Downton Abbey and other shows in the past.

You might have seen some of them elsewhere already, but Welcome to Twin Peaks is proud to be the first to publish the exclusive group photo (above) of all the characters gathered inside the Black Lodge!

Here are some close-ups (Laura Palmer and Dr. Lawrence Jacoby to be added). If you could make one request to Adrien, which other Twin Peaks character would you like to see Simpsonized? 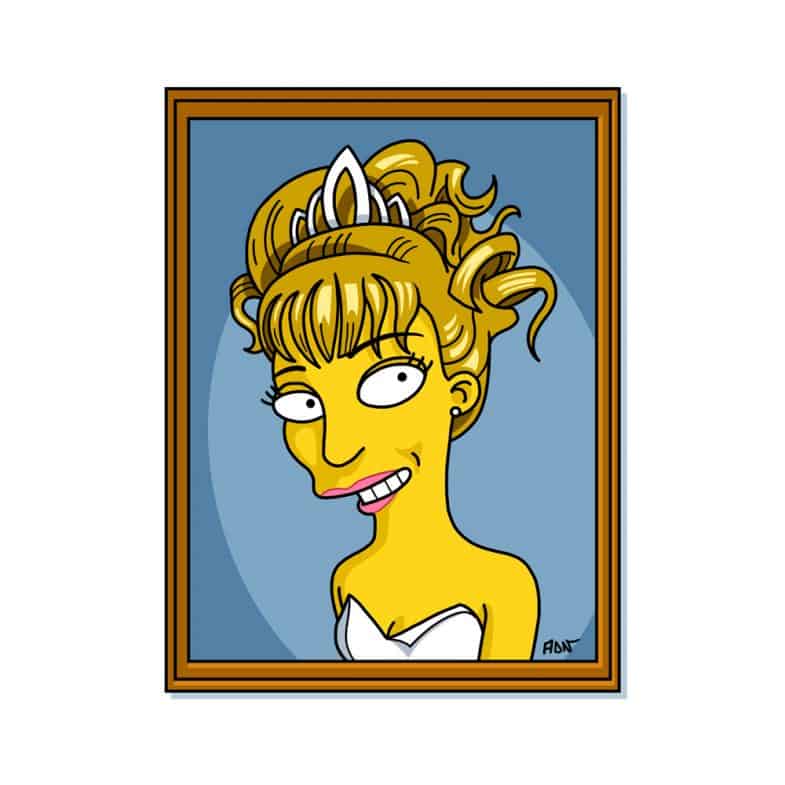 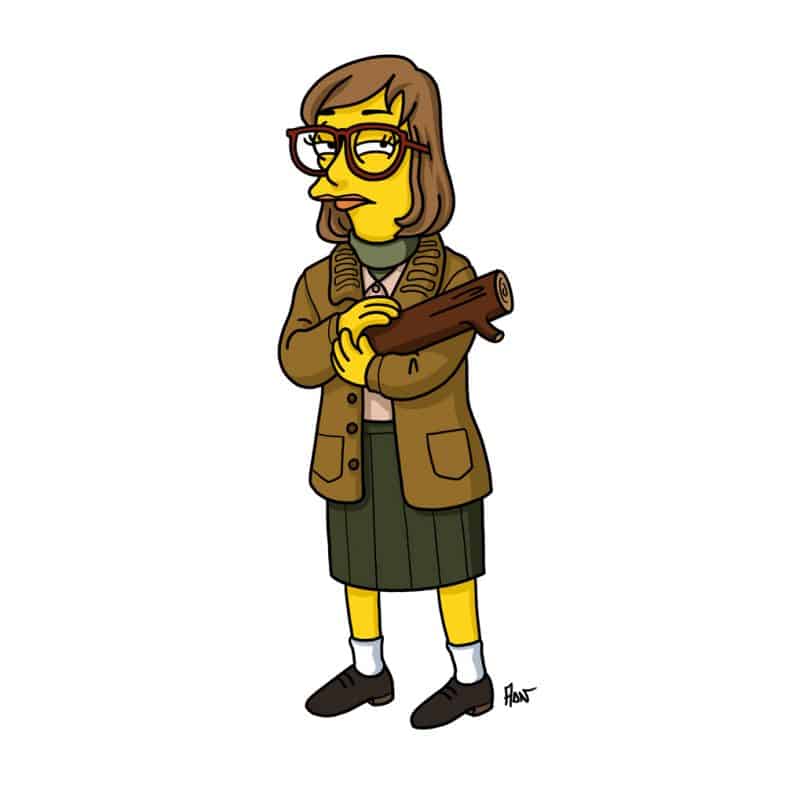 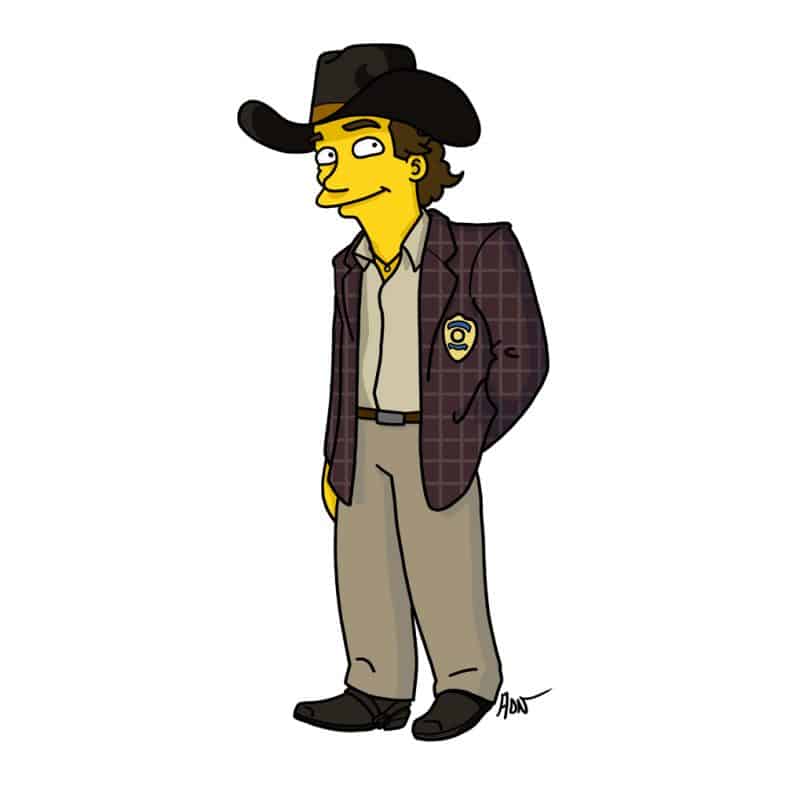 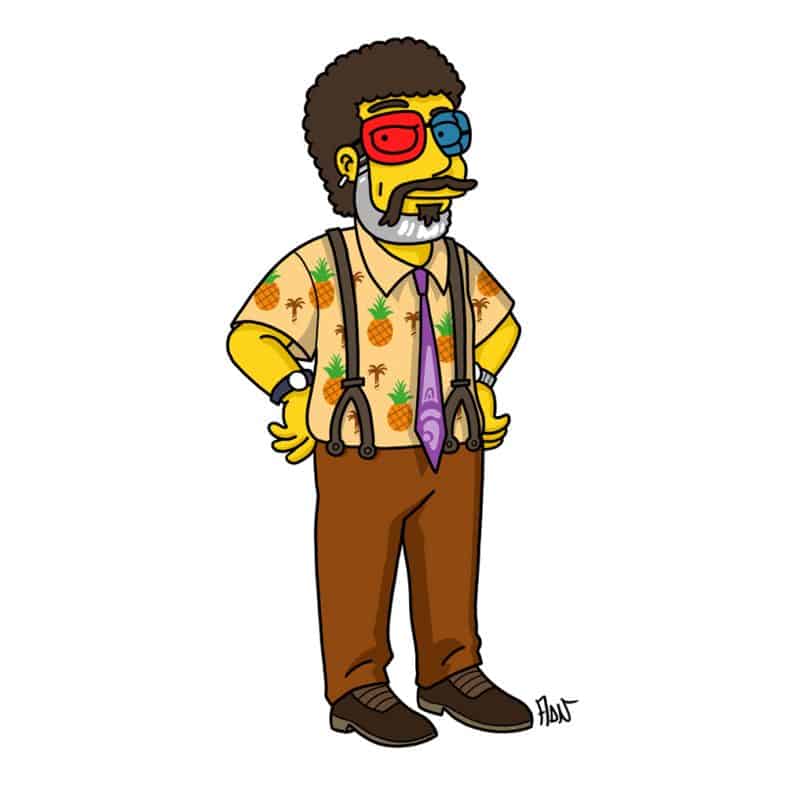 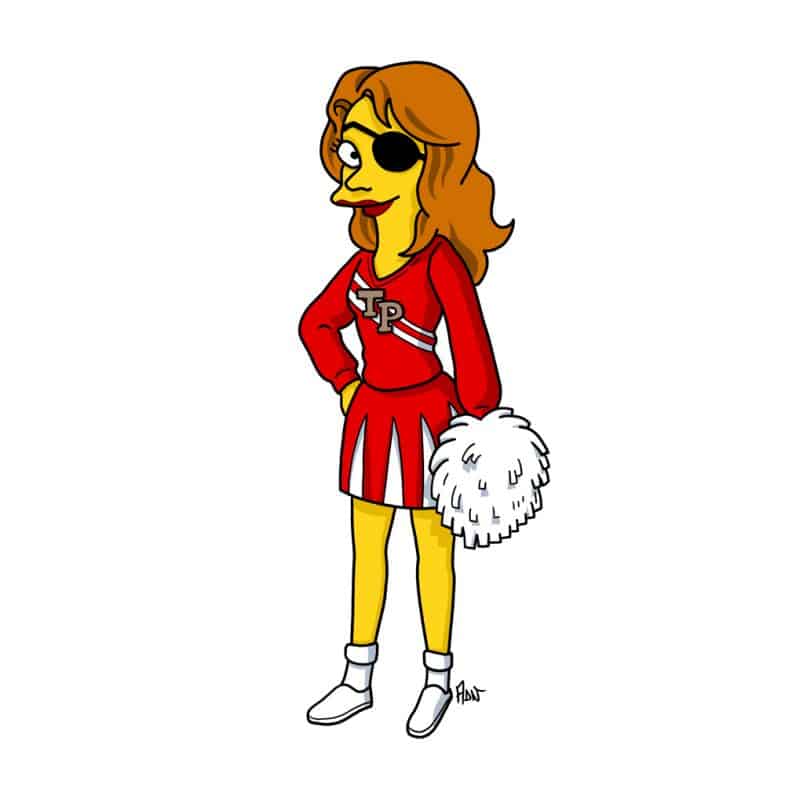 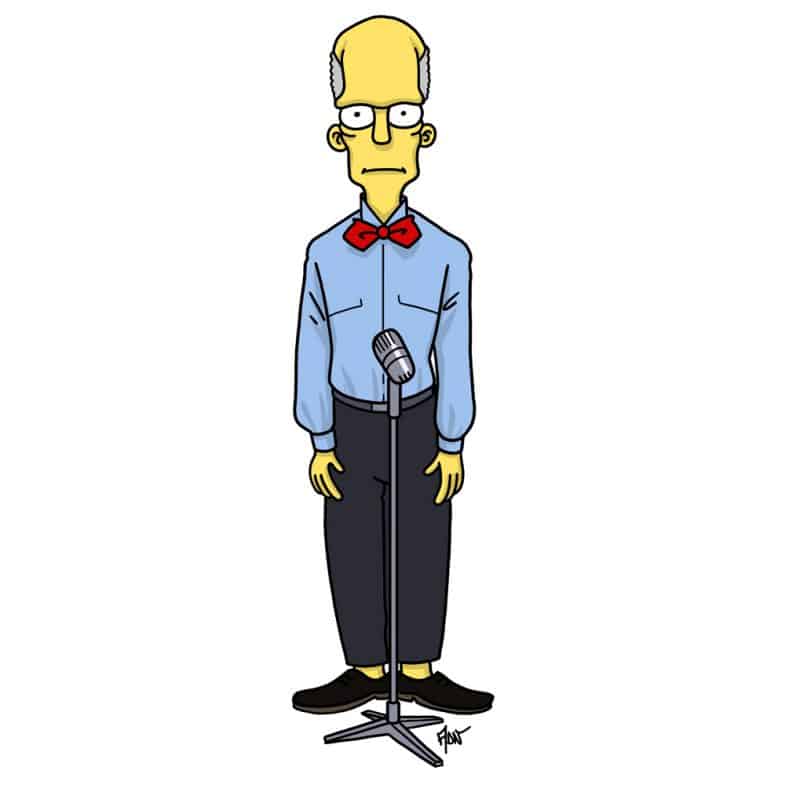 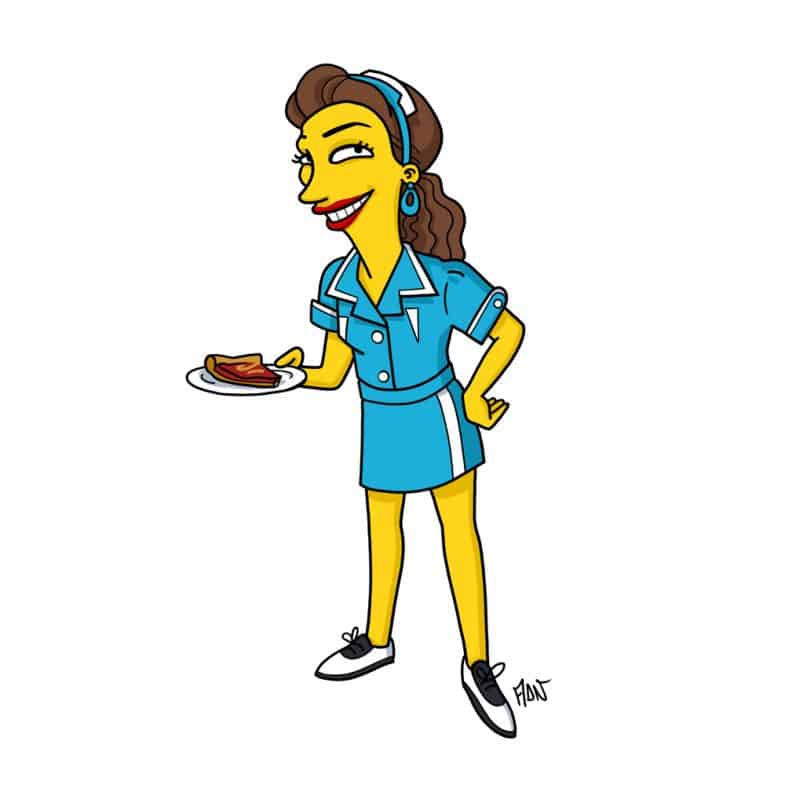 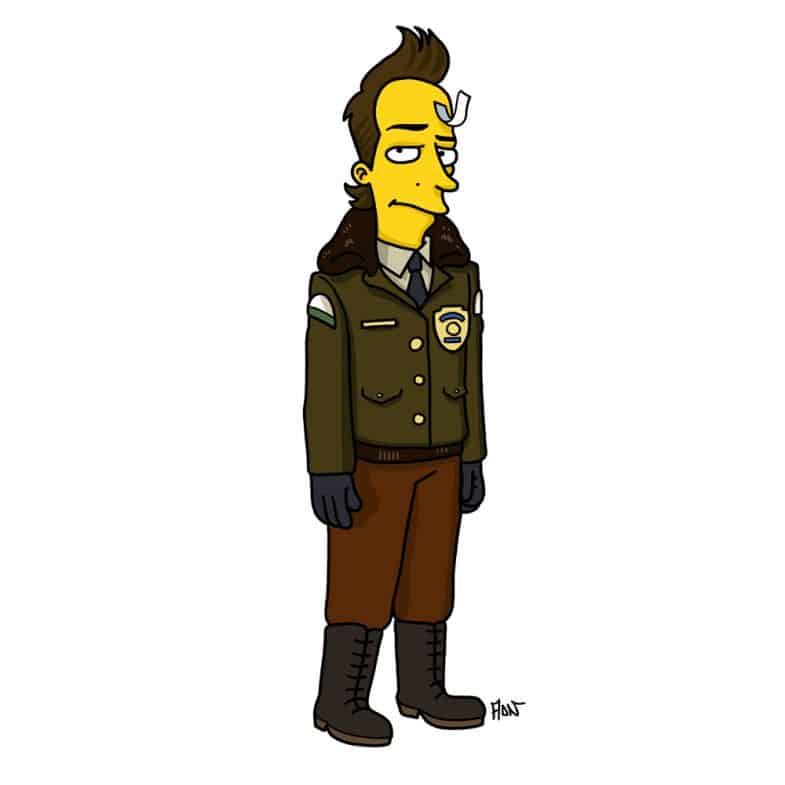 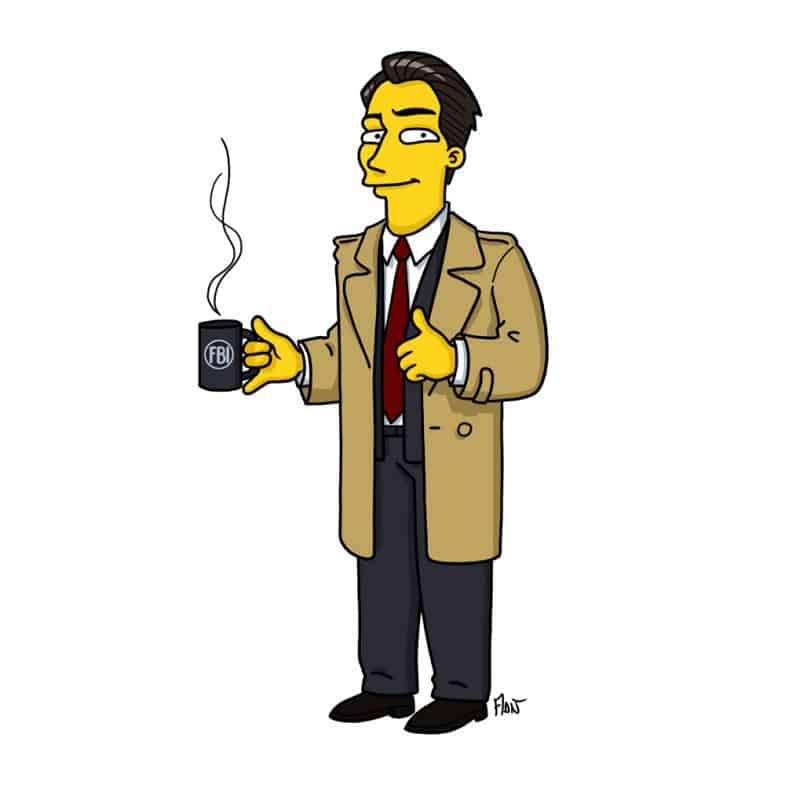 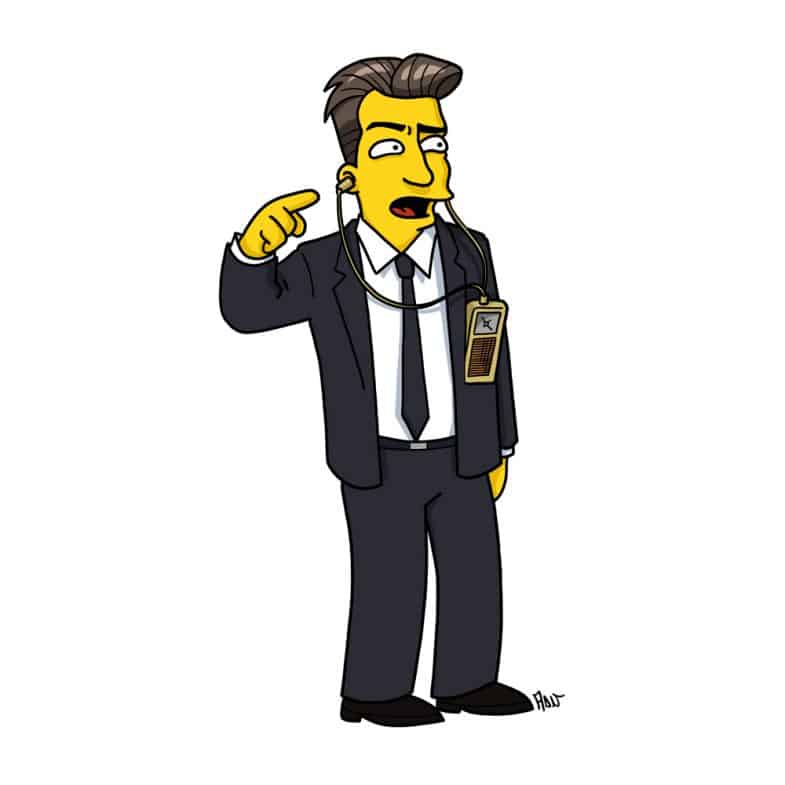 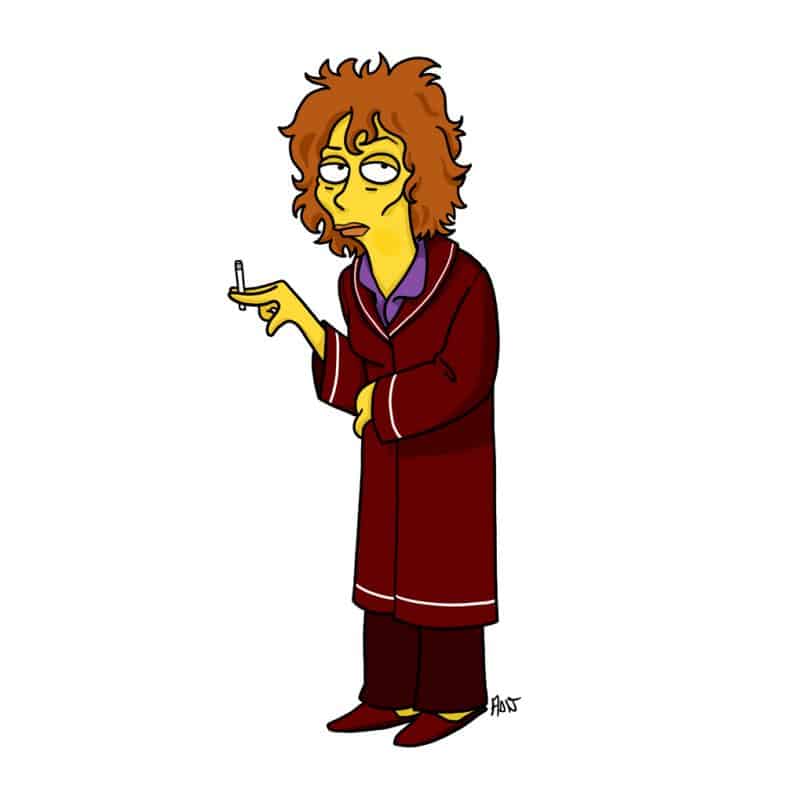 The Man From Another Place 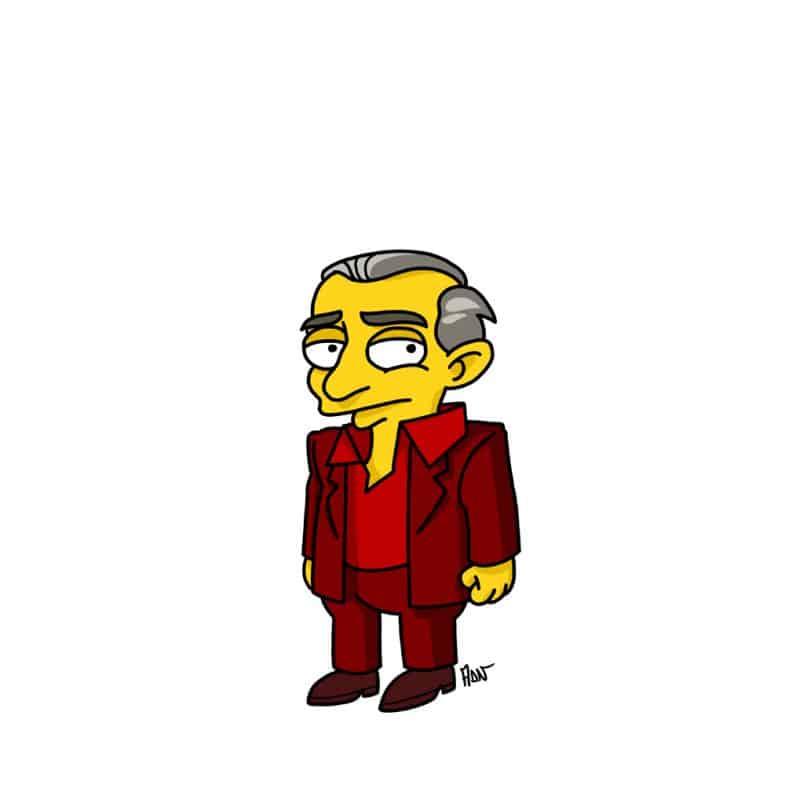 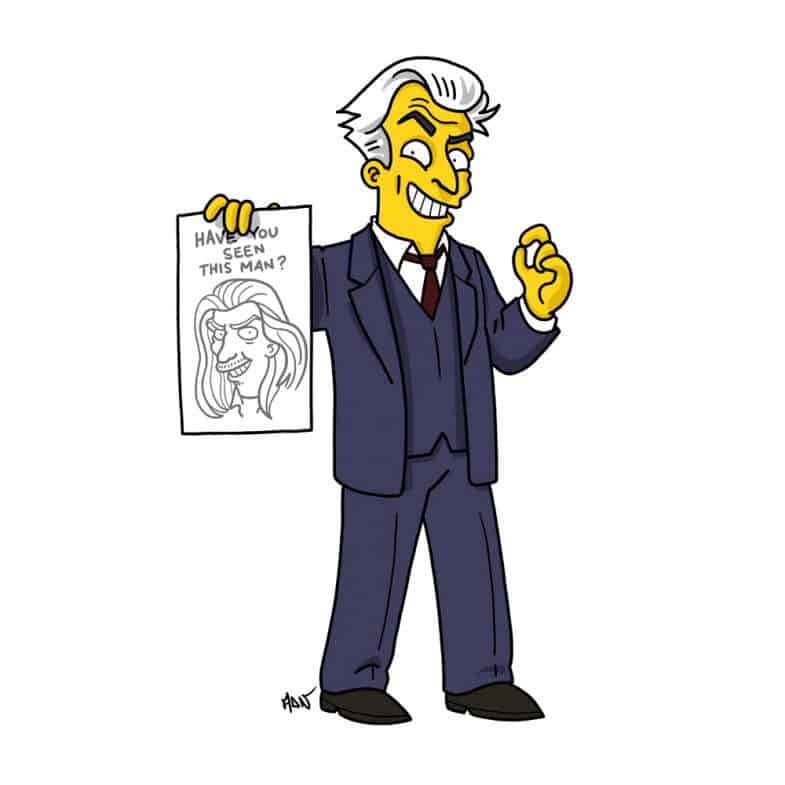 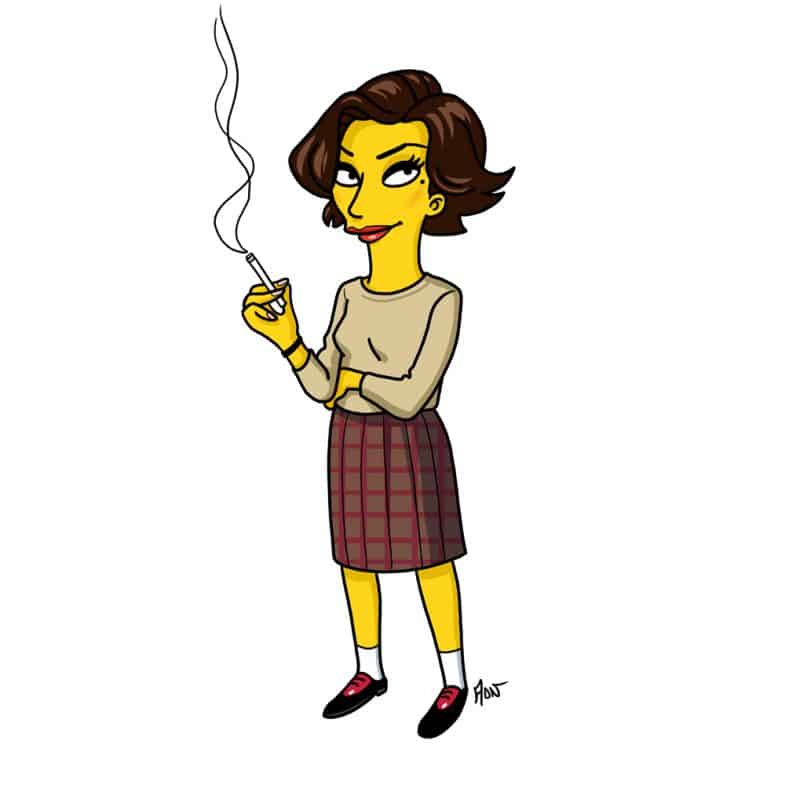 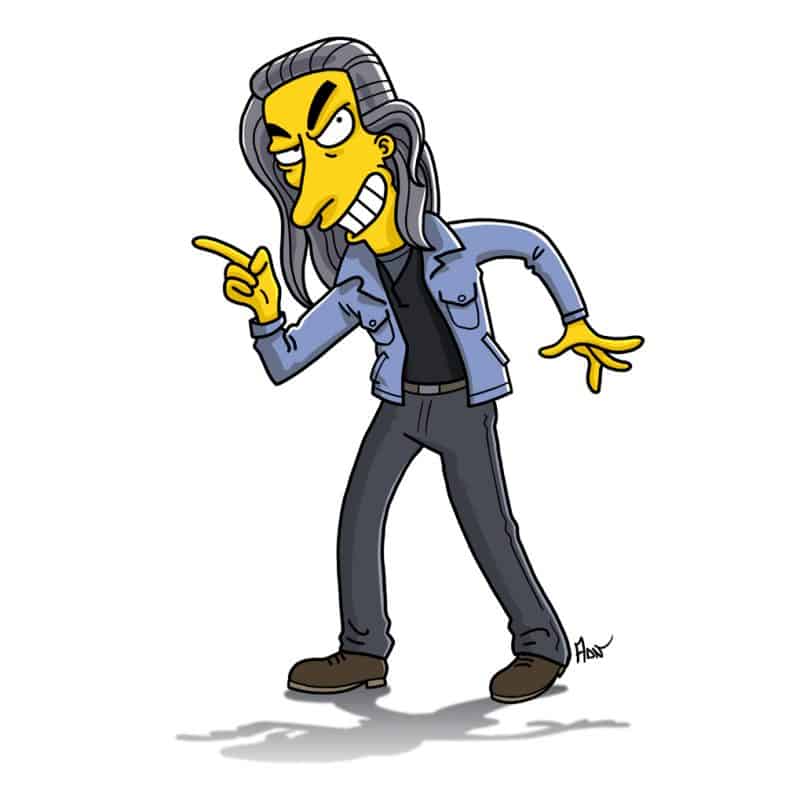