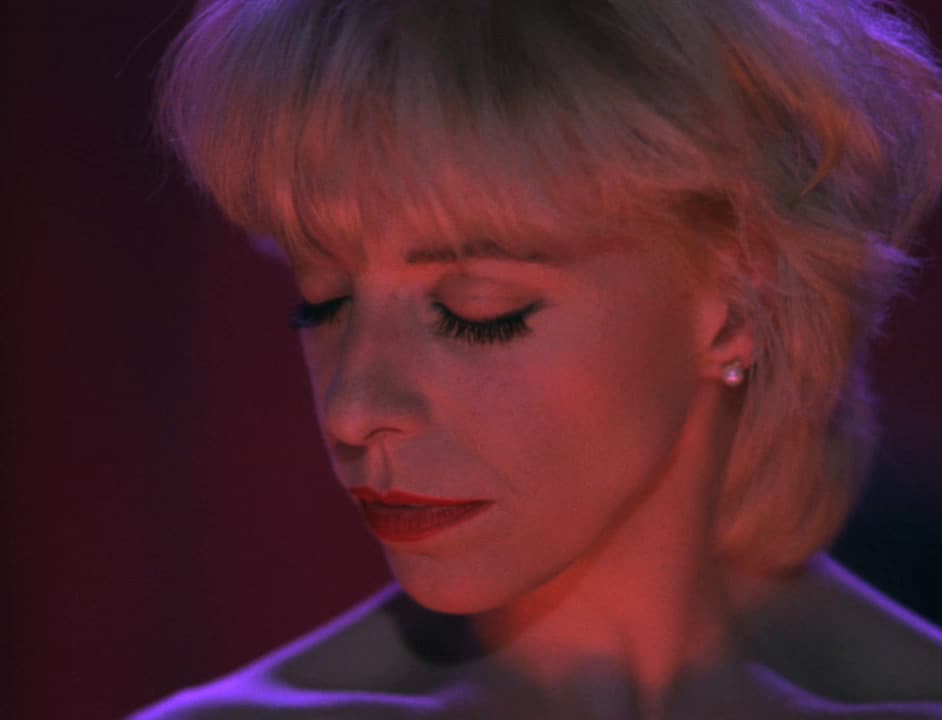 Julee Cruise‘s The World Spins, composed by Angelo Badalamenti and written by David Lynch, is arguably one of the most emotional songs on the Twin Peaks soundtrack and will forever send shivers down the spine of every fan, simply because it’s the song that plays right after that scene.

That scene in season two’s Episode 14 (“Lonely Souls”) where “it is happening again…” and we find out who killed Laura Palmer. The giant disappears, leaving Dale Cooper —much like everyone who just witnessed the previous scene— completely floored. The elderly room service waiter from The Great Northern walks up to Coop and says…

That episode aired for the first time 24 years ago tonight, so let’s watch its final minutes again. Without the horror.

The World Spins in David Lynch and Angelo Badalamenti’s Industrial Symphony No. 1

Aseptic Void – The World Spins (The Other Twin Peaks) 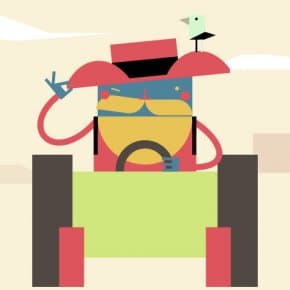 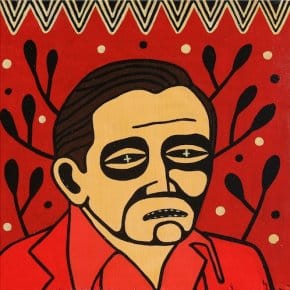