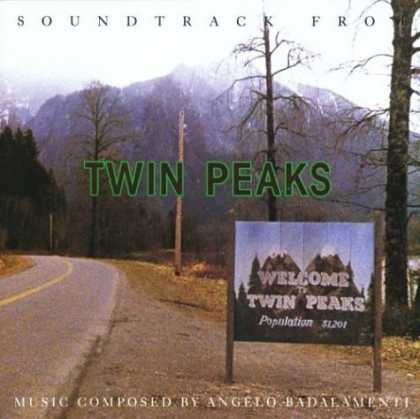 Last week, we created a one-stop page for you to listen to the entire Twin Peaks: Fire Walk With Me soundtrack anytime, any place. Today, we’re sharing the original Soundtrack from Twin Peaks album in the same way. So wherever you are with an Internet connection and a free Spotify account, you can visit this page to listen to the wonderful music composed by Angelo Badalamenti for the Twin Peaks series. In 2008, the Brooklyn-born composer received the “Lifetime Achievement Award” at the World Soundtrack Awards in Ghent, and rightfully so!

All the songs from the album were written by Angelo Badalamenti, which received the 1990 Grammy Award for Best Pop Instrumental Performance for “Twin Peaks Theme”. Most of the songs are instrumental pieces, but the three songs that contain lyrics were written by David Lynch. These three songs are available on the singer Julee Cruise’s album Floating into the Night. Cruise’s album also contains songs that were used in the series, but are not included in any soundtrack release. 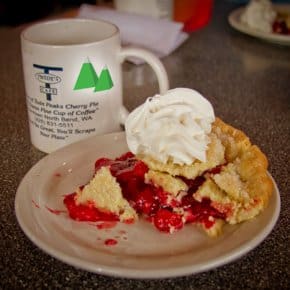 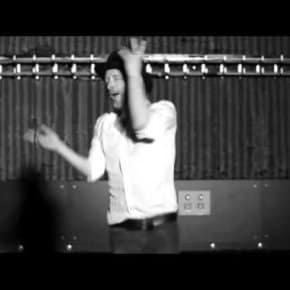