In Christine Smallwood’s feature on Laura Dern for The New York Times Magazine, the actress revealed David Lynch intends to cast her in a potential new project. Having worked with Dern multiple times from Blue Velvet to Twin Peaks: The Return, the news of another collaboration doesn’t come as a big surprise… but there’s a caveat.

Some actresses are stymied by a fear of excess or wanting to control how they will look, but Dern never holds back. Her performances are so naked, her characters so un-self-aware, that you sometimes feel that you shouldn’t be watching them at all.
—Christine Smallwood, The New York Times Magazine

In the article, David Lynch is quoted calling Laura Dern “99 percent fearless.” Regarding that remaining percent, the author explains that Lynch wishes Dern would “shave her head for a part he has in mind” for an unspecified future project and that the actress hasn’t agreed… yet.

If the request to go hairless sounds strange with the availability of bald caps —unless she’s supposed to shave her head in a scene— it’s definitely not as crazy as Lynch asking Jürgen Prochnow to consider plastic surgery for his part as Duke Leto Atreides in Dune. As described in Room to Dream, Lynch argued to make a little hole in Prochnow’s cheek in order to make a special effect work. Prochnow turned out to be “99 percent fearless” as well. 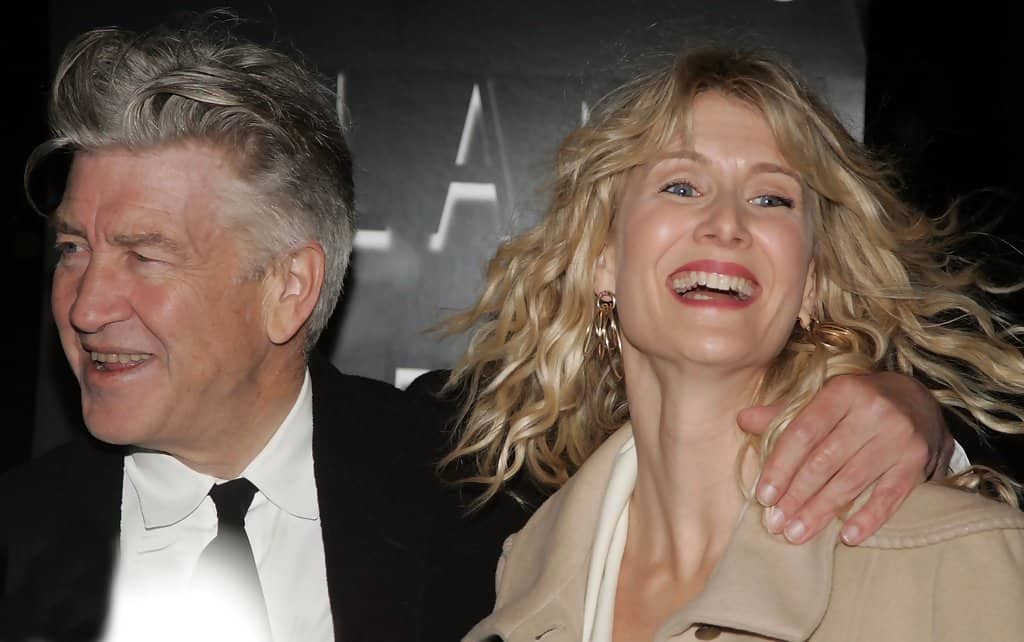