As absurd as these ideas may seem at first, in a way, don’t they make some sense?

Since 2011, Peter Stults has been reimagining popular movies as classic films for his “What If” poster series. Not only does he design retro-style posters for them, the New York-based designer and illustrator also rethinks their directors and recasts the movies with famous vintage actors from another Hollywood era. For his most recent batch, Peter challenged himself to take David Lynch‘s movies —save for The Elephant Man and The Straight Story— to another dimension and despite the original director being taken out, which one of these wouldn’t you want to watch?

I present to you the town, Twin Peaks. When visiting it, I assure you, it is not a nice and cozy small town. Underneath it you will find murder, possession, loss of innocence and double-crossing. I declare it fair to say you have been warned.
—Alfred Hitchock 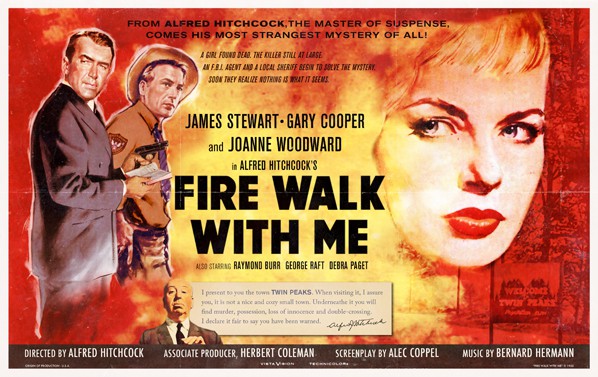 Wild at Heart (1978) with Goldie Hawn and Kurt Russell 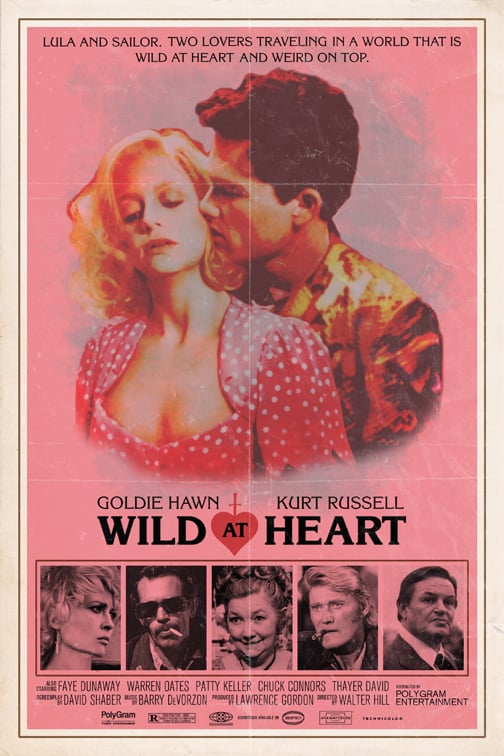 …and Peter Finch as “Frank Booth” 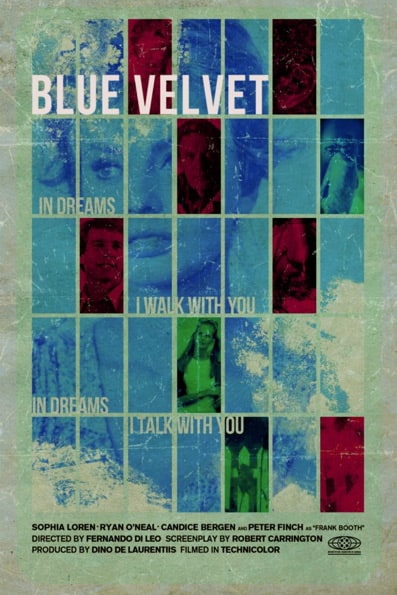 An epic cast, including Malcom MacDowell as Feyd-Rautha. 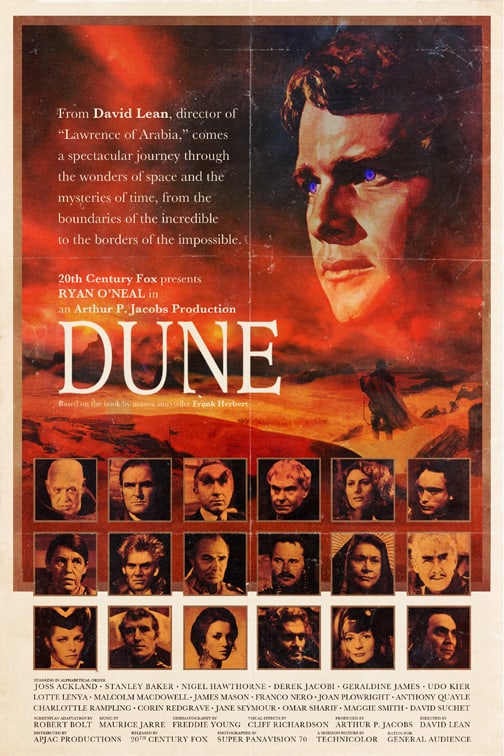 Yves Montand as the young director. 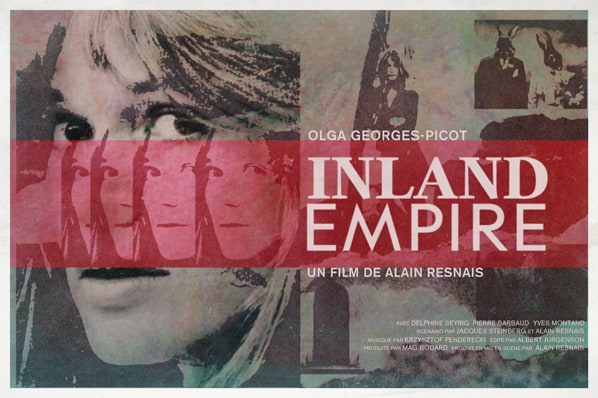 Music by Ennio Morricone and Tim Curry as The Mystery Man! 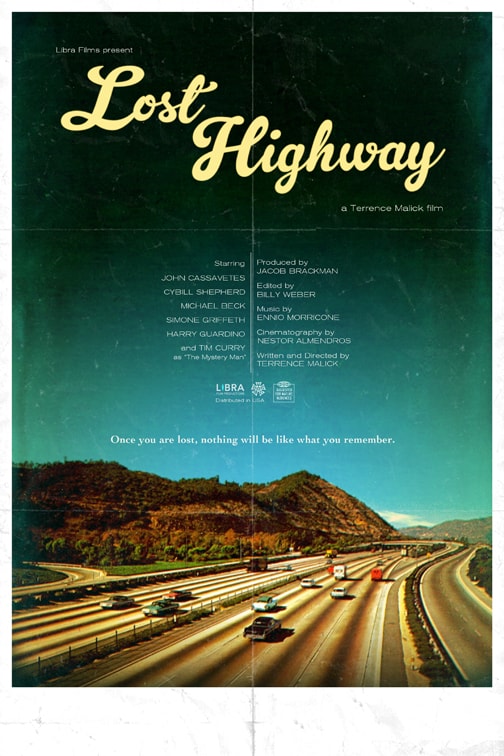 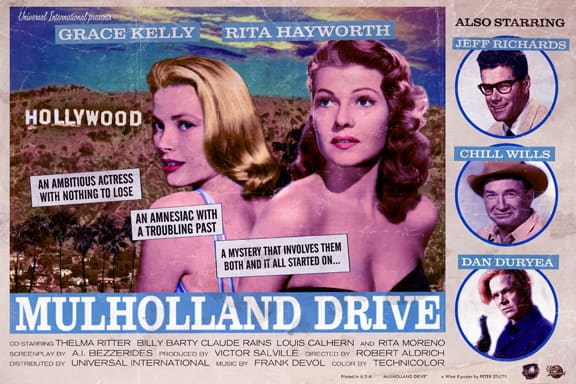 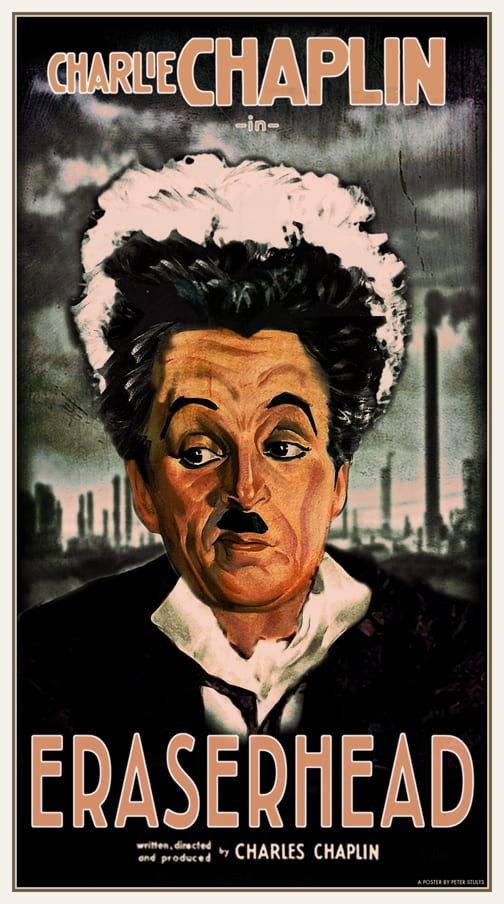 Keep an eye on Peter’s Tumblr for updates to the series.