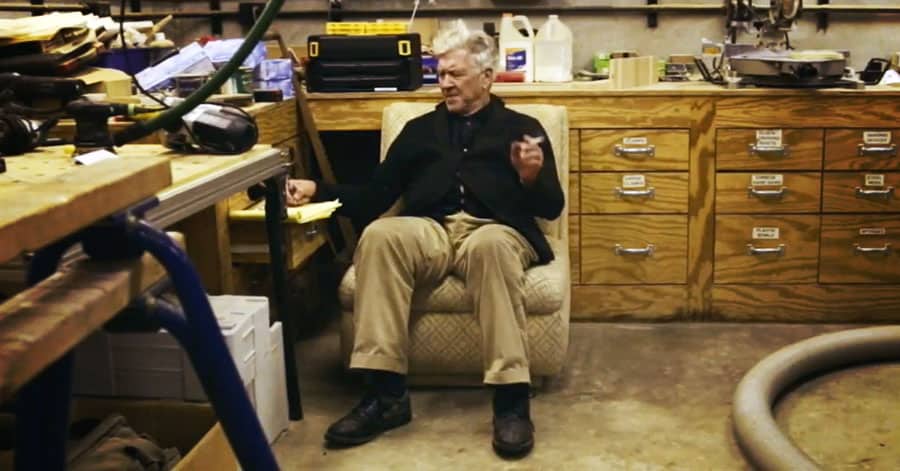 It’s been a week and a half since David Lynch: The Art Life premiered at the Venice Film Festival and the first reviews are unanimous in their praise. Just scroll down for some early reactions. Next stop is the 60th BFI London Film Festival with screenings on October 9, 10 and 11. Meanwhile, for the David Lynch fans who are dying to see more, here are five clips from the film that ‘deeply explores the experiences that shaped one of cinema’s most distinctive voices.‘ You may have seen two of these before, but the other three have not been shared before. 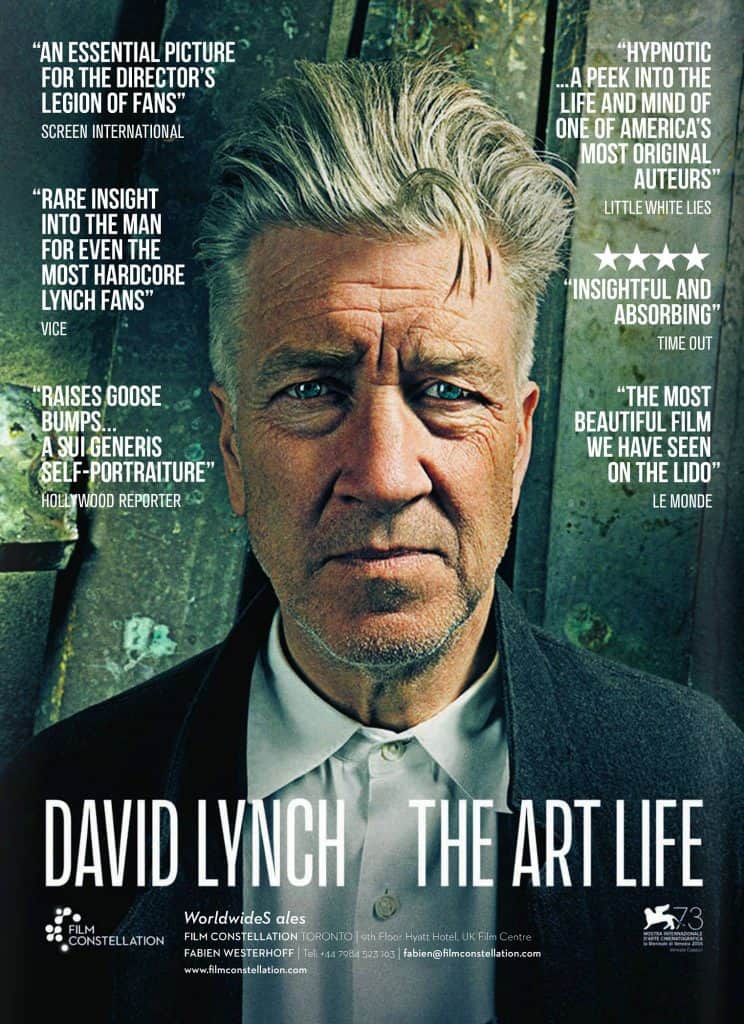 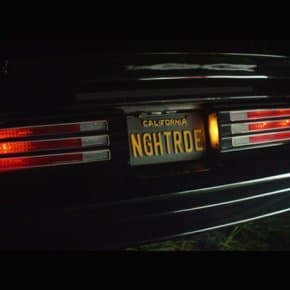 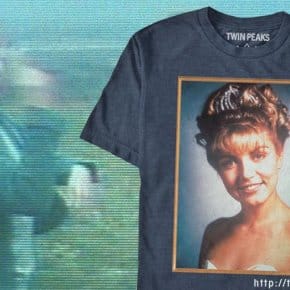