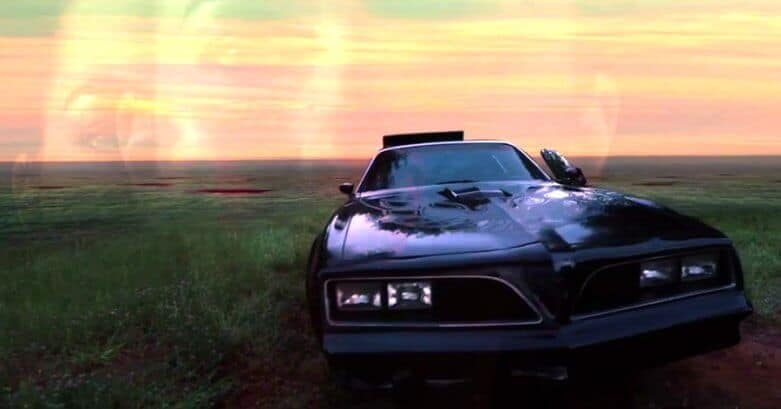 As a brand new Twin Peaks cast member, Chrysta Bell may very well show up in the upcoming series as a steamy nightclub singer, or a “red curtain whisperer” in the Black Lodge. In her new video for “Night Ride,” however, she’s more Quentin Tarantino than David Lynch. More grindhouse than Roadhouse. A femme fatale in the most literal way. And whoa, do I like it. 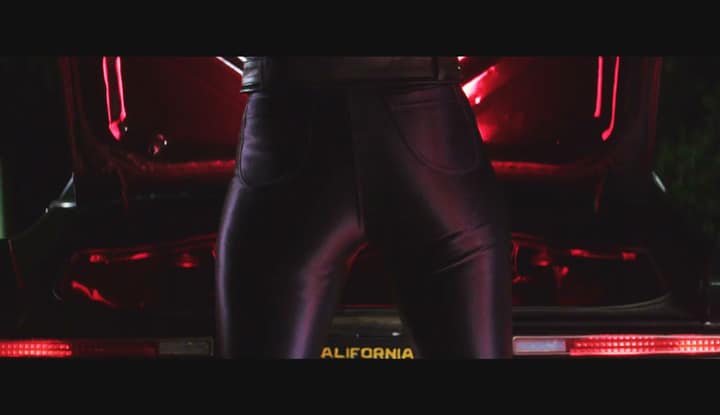 The —ahem— ‘suffering’ victim in the video is the singer’s beau, Joseph Skorman, who directed the compelling video for this rockabilly and trap crossover produced by David Lynch. The song is part of their 5-track Somewhere in the Nowhere EP to be released 10/7/16 on Meta Hari Records and you can already pre-order a (signed) copy of the vinyl via Bandcamp. In celebration of the new record, Chrysta Bell will be performing at Paper Tiger in San Antonio, TX, The Masonic Lodge at Hollywood Forever in Los Angeles, Berlin in New York City, Slim’s in San Francisco, CA, DeSingel in Antwerp, Belgium, and Club Control in Bucharest, Romania.

Here’s the brand new video which premiered on Pitchfork, followed by all other songs from the upcoming EP, save for its title track. Also check out the Twin Peaks 2017 Cast Mixtape which includes two songs from Chrysta Bell and David Lynch’s “This Train” album.

Chrysta Bell – All The Things

Out since 2014, the “All The Things” music video written and directed by Nicolangelo Gelormini, was filmed primarily at the Cloister in Naples, Italy.

“Beat the Beat” sounds like “Be-Bop-A-Lula” through a Goldfrapp mixer on the verge of a power surge.