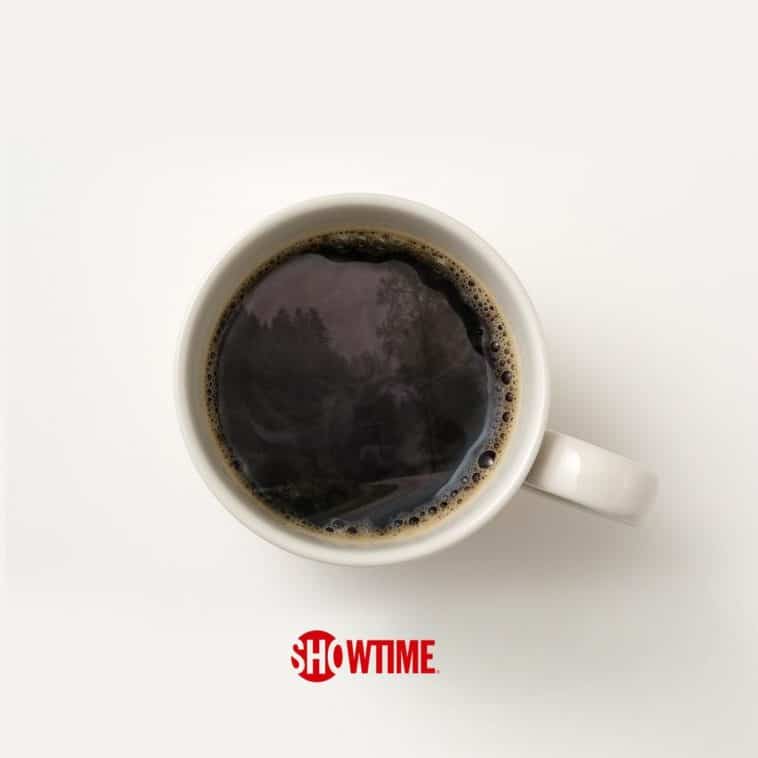 Shooting starts in September. The donut truck is loaded late August. A coffee cup will indeed come through a window.
—Showtime

David Lynch will certainly start shooting new episodes of Twin Peaks in September, Showtime boss David Nevins confirmed with a sound of relief today at the network’s TCA Summer Press Tour 2015 event. He added that the show is largely cast with familiar faces as well as some big surprises, and that David Lynch and Mark Frost are approaching the project “as one long movie.”

You should be optimistic that the people that you want will be there.
—David Nevins

Leaving the episode count (“I expect it to be more than 9, but it’s open-ended.”) and the release year (“I’m hoping 2016.”) unconfirmed, that’s about all Nevins could reveal today.

Does Nevins give Lynch notes on #TwinPeaks? "I would call them conversations, not notes, but ultimately he has creative control." #TCA15

Nevins says “Don’t know” when asked how many episodes #TwinPeaks will be now. “I expect it to be more than nine. It’s open-ended.” #TCA15

"I want it as badly and as soon as the biggest fans want it" — Showtime's Nevins on Twin Peaks. Hopes it premieres in 2016 but not sure 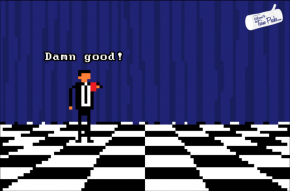 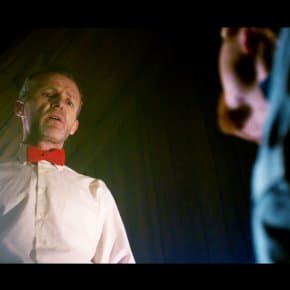