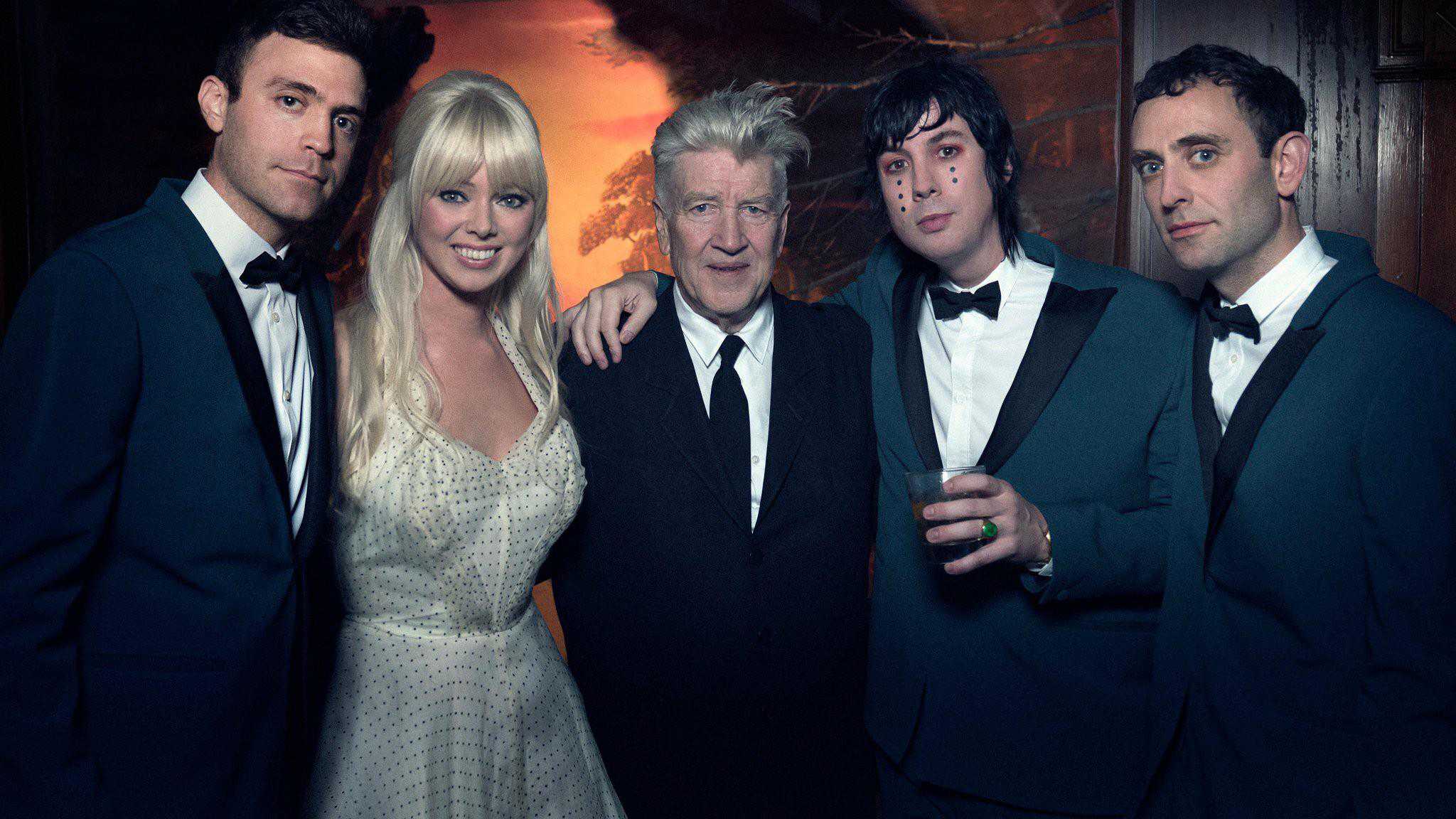 If you’ve watched the two-part Twin Peaks premiere, chances are you have this Chromatics song strongly engraved into your brain. At the end of Twin Peaks: The Return Part 2, just before the end credits roll, David Lynch uses the sentimental “Shadow” to transport us back to the Bang Bang Bar, where besides music, there’s always love in the air.

Shadow by Chromatics was instantly added to the Nighttime at the Roadhouse playlist.

Along with the “Twin Peaks Theme” by Angelo Badalamenti, “Shadow” is one of two songs currently confirmed to be included on the forthcoming album, Twin Peaks (Music From The Limited Event Series). The official video, starring band members Ruth Radelet, Adam Miller, Nat Walker and Johnny Jewel, is a tribute to David Lynch’s Blue Velvet and “the Legendary Julee Cruise,” but there’s also a hidden Twin Peaks reference. 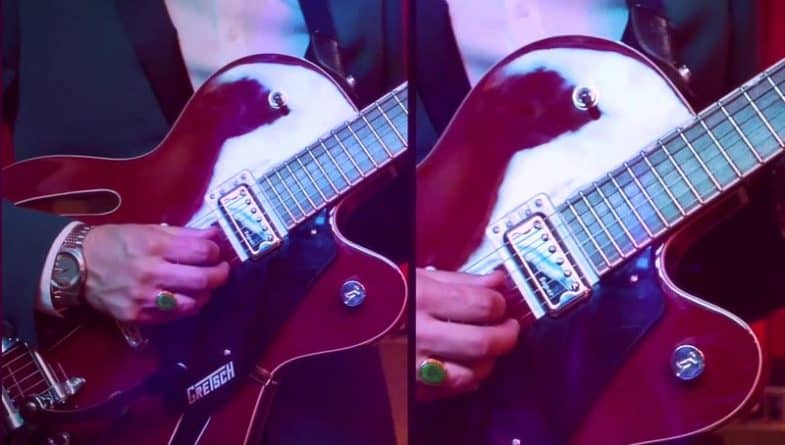 Chromatics also performed this song and a few others at the Los Angeles premiere of Twin Peaks last Friday. 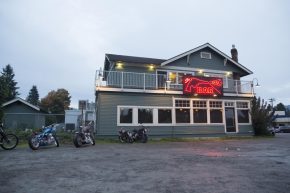 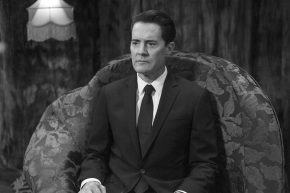