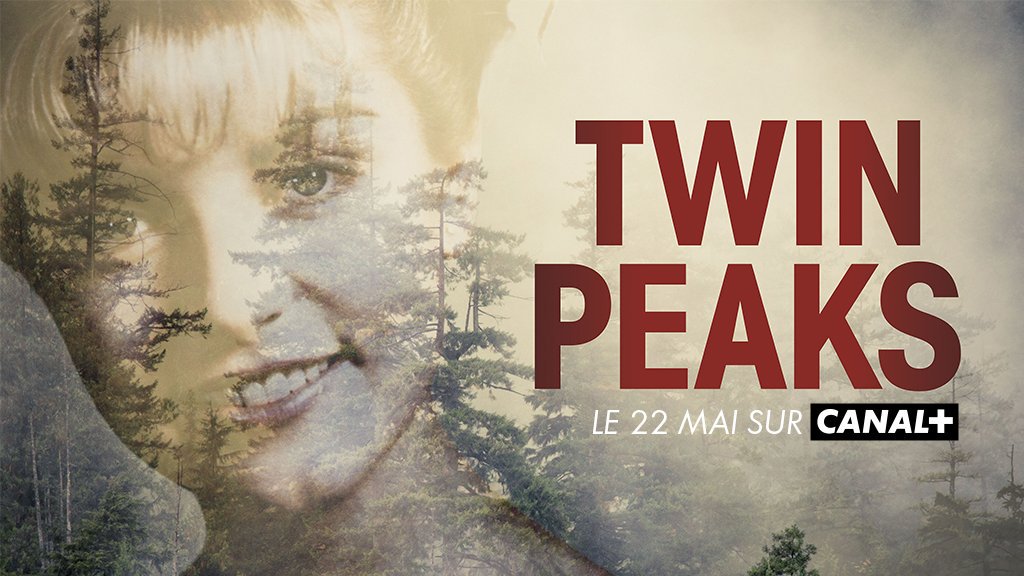 I guess we know the new happy hour in France!

UPDATE: CANAL+ has pushed back the French TV premiere to 10:25 PM on May 25, the same day Twin Peaks screens at the Cannes Film Festival with David Lynch in attendance.

The CANAL+ SÉRIES channel will then re-air every episode on Tuesdays at 20:50 PM beginning May 23rd. Twin Peaks will also be available through MyCANAL for offline viewing, and the original two seasons will run on CANAL+ SÉRIES from May 13 through 22.

This is part of a deal between CANAL+ and CBS Studios International, making the French premium cable channel the exclusive home of new Showtime content.

Welcome to Twin Peaks has reached out to CANAL+ to find out whether Twin Peaks will be aired with French subtitles or dubbed in French, so expect an answer soon.

The first two parts of the new series will also be shown at the Cannes Film Festival in France, although a date hasn’t been announced yet. 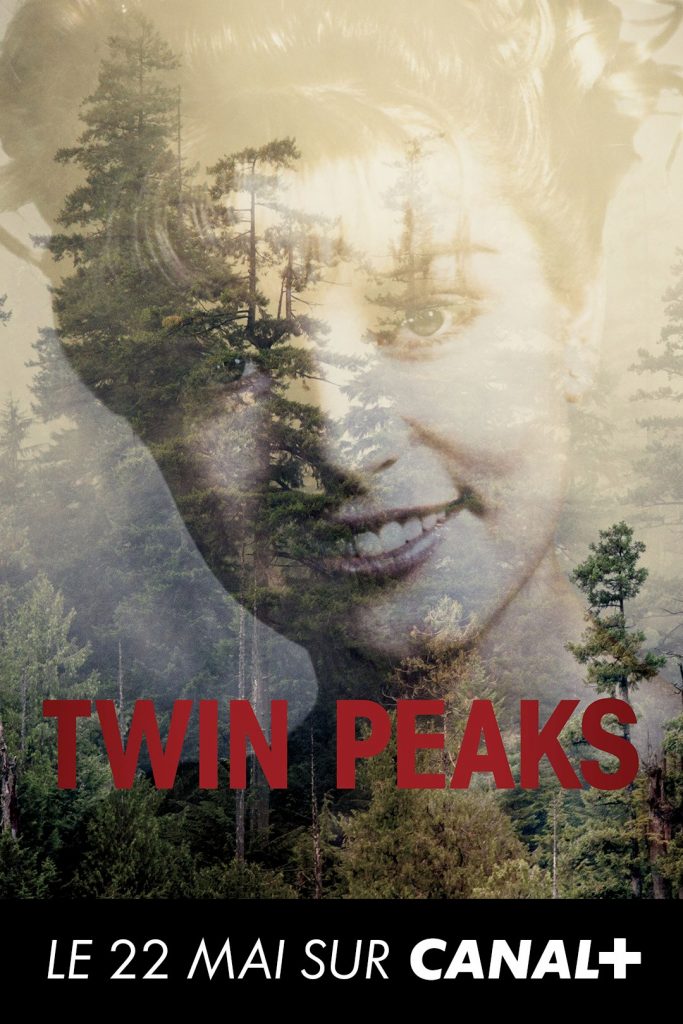 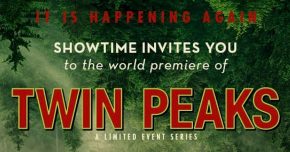