Sorry. Had to get that out of the way first.

Yes, #TwinPeaks was trending worldwide Sunday night and even if you only watched a few minutes of Part 8, you’ll know why. We witnessed what David Nevins previously described as “the pure heroin version of David Lynch,” and here are some knee-jerk reactions as found on Twitter. Please add your thoughts on Part 8 in the comments, or join the discussion!

Can someone please just give the guy a light!?!

Showtime: Can we cut to what happened to Agent Coo–
Lynch: Can you shut the hell up and let eggs hatch on the beach in the 50s? #TwinPeaks

"That 2-minute floor sweeping scene has got to be the weirdest scene on TV ever."
David Lynch:"Hold my coffee." #TwinPeaks

Questions I dread my kids asking me:

LYNCH: “So, you’re hungry for updates about Audrey and Sheriff Truman? Here’s a cold sandwich of mystery nightmare meat for ’ya.” Love it.

If TWIN PEAKS didn't blow your mind tonight you don't have a mind.

"We interrupt this episode of #TwinPeaks to bring you a Nine Inch Nails concert followed by the craziest shit you've ever seen." 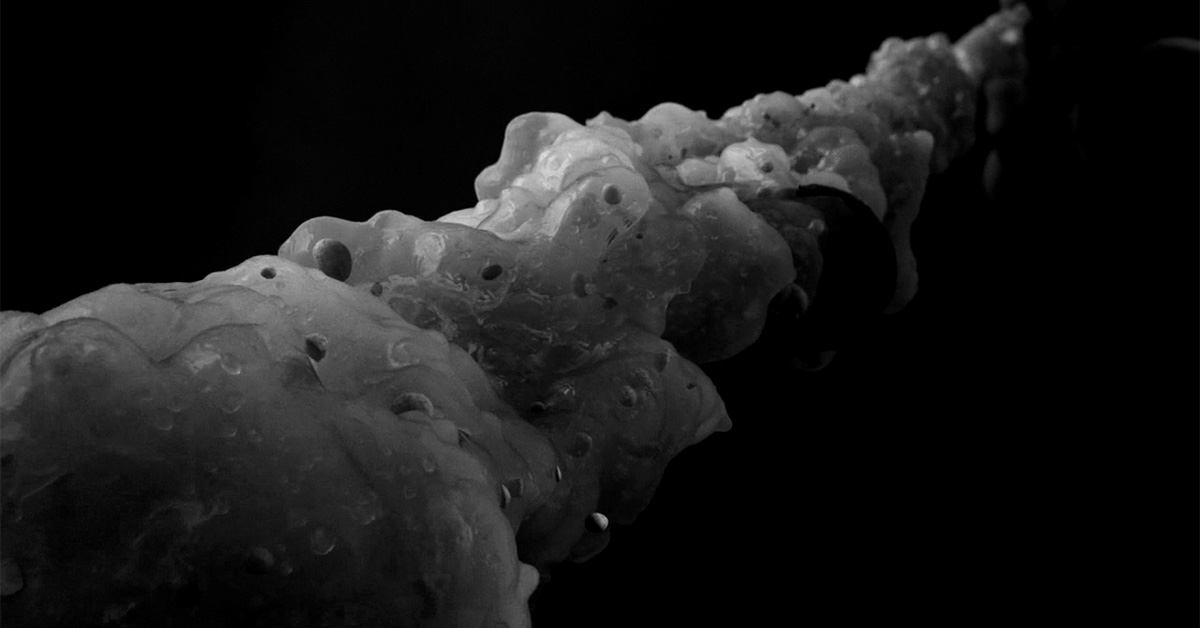