In the latest Twin Peaks promo, Showtime namechecks some of the most critically acclaimed television series of the second Golden Age of Television, like Mad Men, Game of Thrones, and Breaking Bad.

Before men were mad,
Before thrones played games,
Before bad was broken,
Before the dead walked,
Before they got lost,
There was wonderful and strange.

And, oh wait, wonderful and strange is coming back. In just two weeks!

Personally, I would’ve added “Before detectives were true” and “Before boardwalks were empires.” 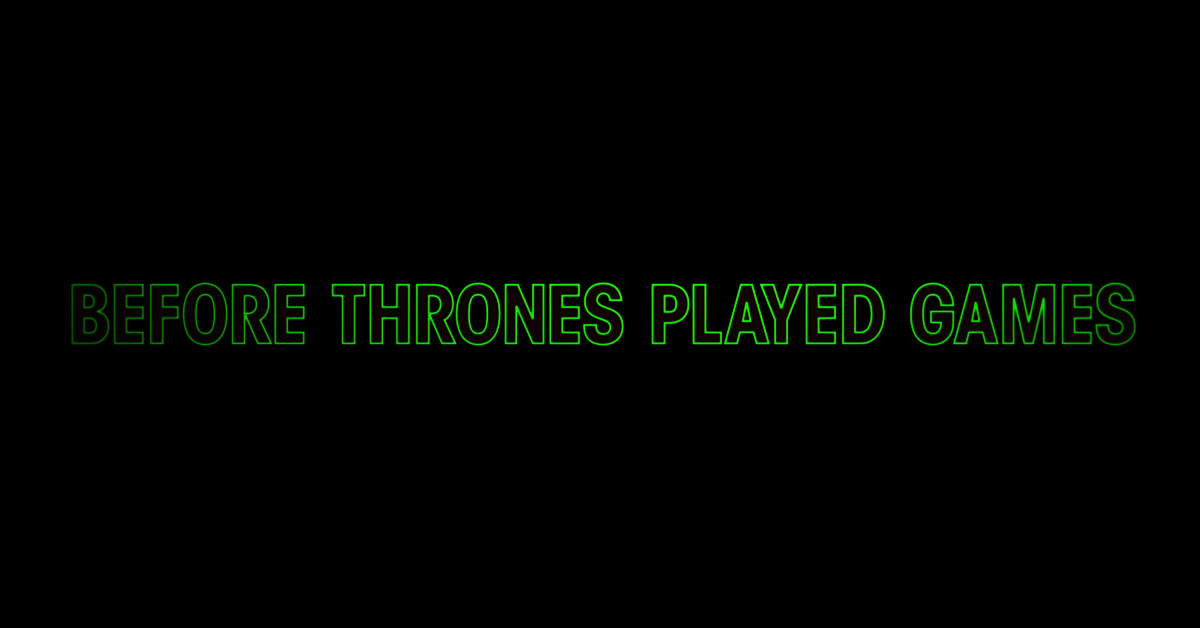