Here’s Kyle MacLachlan‘s recommendation on how to brew a damn fine cup of coffee with the help of a French press and Siri. For the beans, Kyle uses his own limited edition Black Lodge roast, which was part of his wrap gift for the Twin Peaks cast last year around this time.

How to make coffee with Agent Dale Cooper 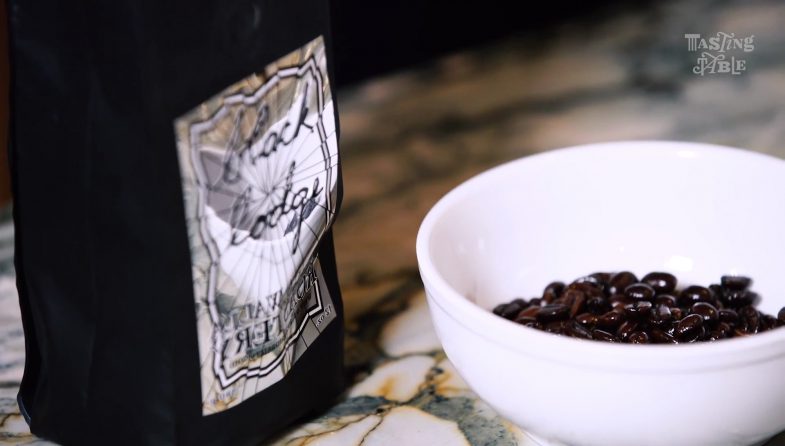 2. Boil water, then let sit for 30 seconds until just off-boil.

3. Pour the water into the French press.

4. Steep the coffee for 4 minutes, then press the plunger down into the press. 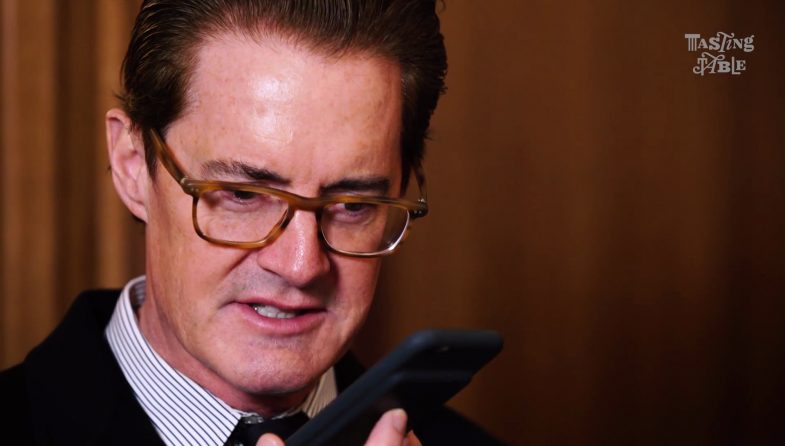 5. Enjoy your coffee hot, and black as midnight on a moonless night. 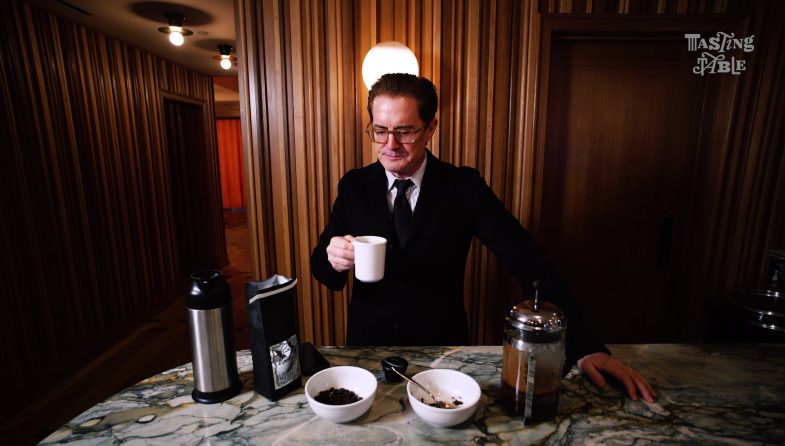 “The darker the roast, the less caffeine, which I like.”
—Kyle MacLachlan

If you like this, check out Dale Cooper’s Guide to Tasting Coffee.

Hat tip to Tasting Table for the video. 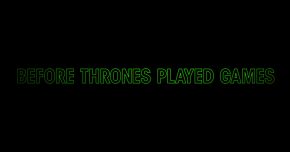