Who would have thought? Less than a week after a brief location tour around Twin Peaks, David Lynch is actually sharing more footage from the upcoming series.

This new teaser not only reveals how a handful of familiar characters look 25 years later, it also gives us a better preview of the updated color timing and digital look of the new Twin Peaks. How do you like it? 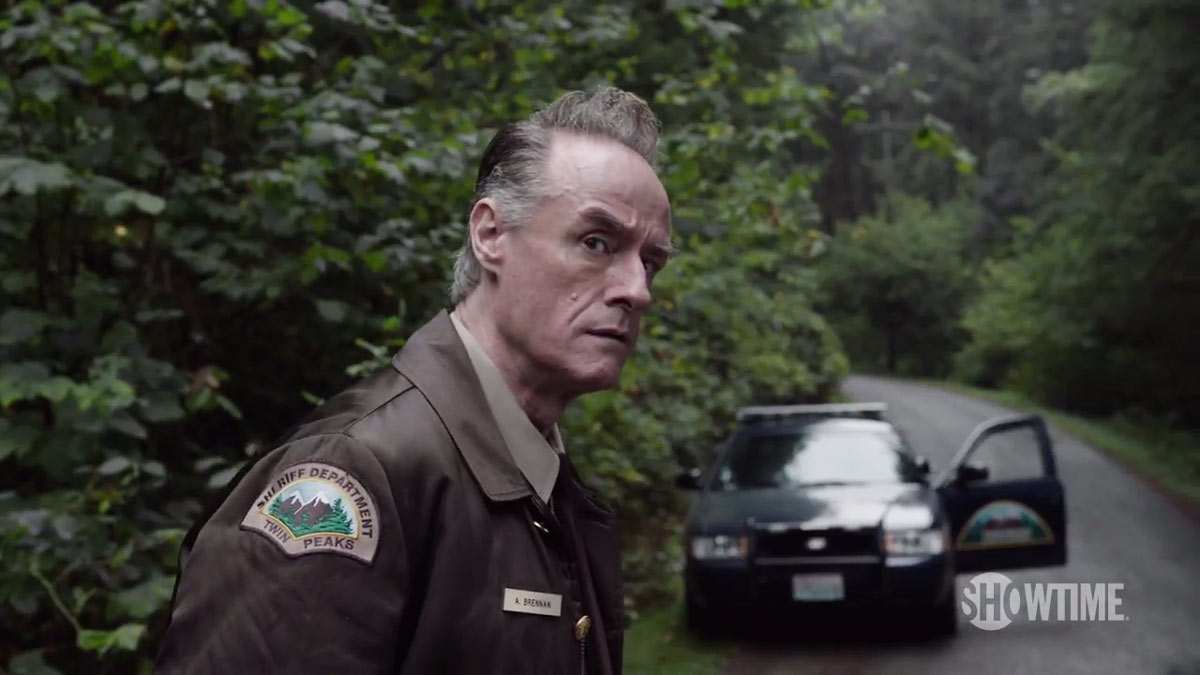 New Twin Peaks Teaser Shows Glimpses Into The Lives Of Big Ed, Sarah Palmer, Deputy Hawk, Agent Cooper & Others! is more popular than Uncle's Day at One Eyed Jack's with 8845 shares on Facebook
Spread the word and share