Seven years after working with Alicia Witt on Dune, David Lynch wrote the part of Donna’s sister Gersten Hayward specifically to help the then 14-year-old actress back in the door after she just moved to L.A. soon after earning her high school equivalency diploma.

Aware that she was a musical prodigy, David Lynch had her character play the piano for Leland Palmer’s “Get Happy.” She doesn’t quite remember how she ended up playing Boogie Woogie on the set, but David Lynch loved it, decided to film her and used the footage for the end credits of her episode (Episode 8, Season 2). Nowadays, we have multiple Roadhouse bands, but Alicia Witt was the first and only musical performer during the credit roll in the original series.

Alicia Witt’s version was included as a hidden track called “Credit Boogie” on the Twin Peaks: Season Two Music And More album —rewind past the beginning of track #1 to around -1:17— while Angelo Badalamenti’s take on Boogie Woogie, “Hayward Boogie,” is track number 5. 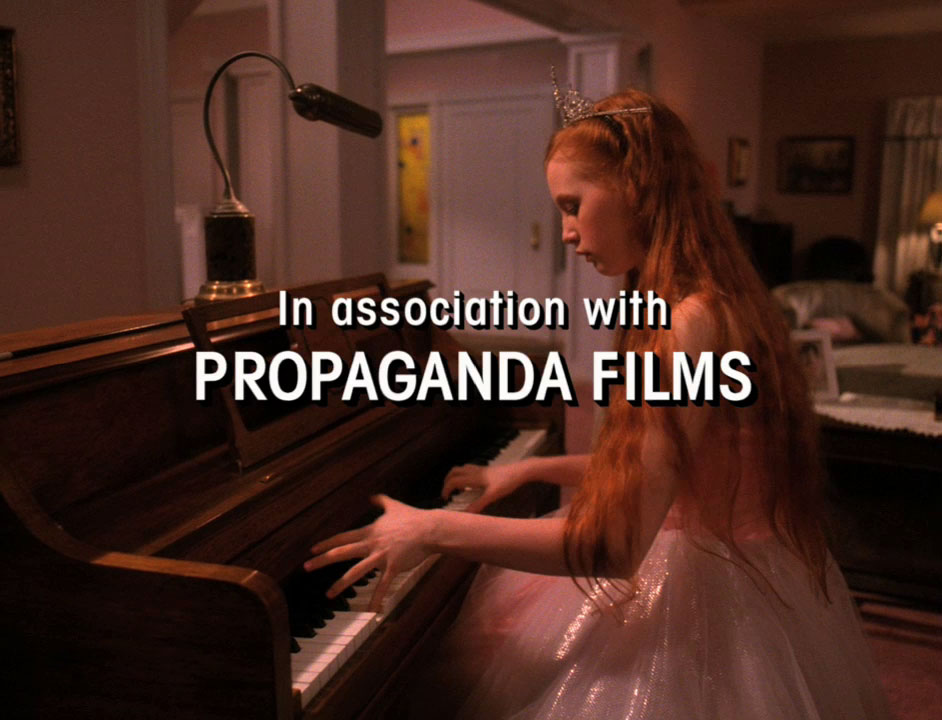