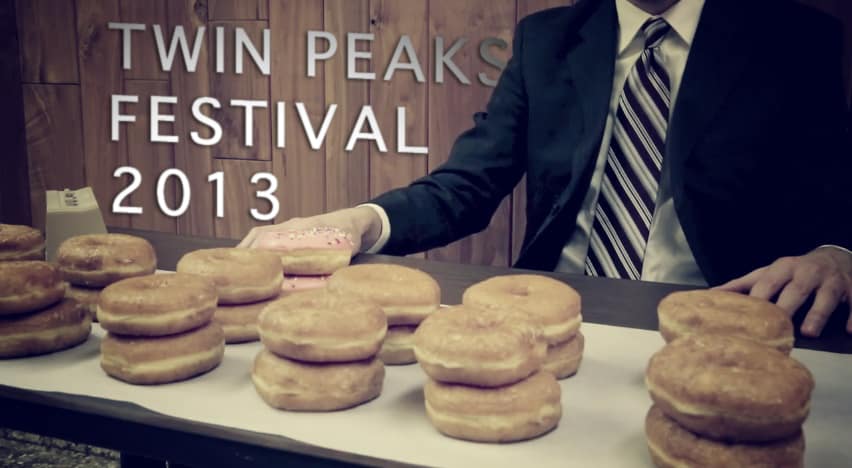 Early bird tickets are now on sale for the 2013 Twin Peaks Festival, which will be held on August 2nd – 4th in an around North Bend, WA. You can purchase them here.

Enjoy games, donuts, a celebrity dinner*, filming locations, a picnic with cherry pie, and the always popular movie night where we watch a Lynch film on the big screen!

Prices are $180 without the bus tour to various filming locations or $200 including the tour. Prices will go up on April 1st 2013.

*No celebrity guests have been announced yet. To give you an idea, last year’s guests at the fest were Al Strobel, Michael Horse, Charlotte Stewart, Phoebe Augustine, Bob and Jill Engels.

And if you’re an illustrator or graphic designer, be sure to check out the yearly t-shirt contest, because the winning design gets two festival tickets. 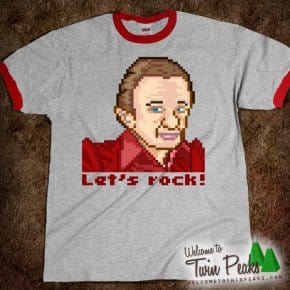 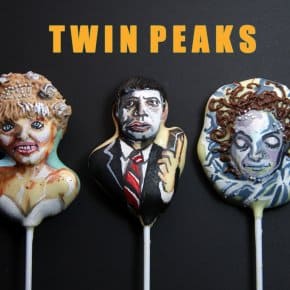