Thought Gang’s long-awaited self-titled album is out now on vinyl & CD (Amazon) and streaming platforms. Listen to the album right here and use the comments to share your thoughts, gang! 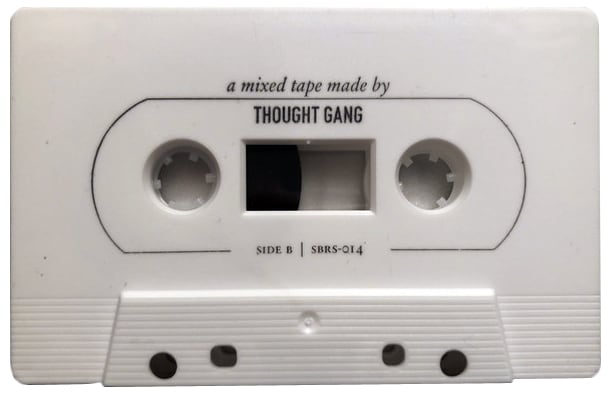 Thought Gang also released a mixtape on cassette exclusively for members of the Sacred Bones Record Society. Most of the songs on its tracklist are included in this Spotify playlist. 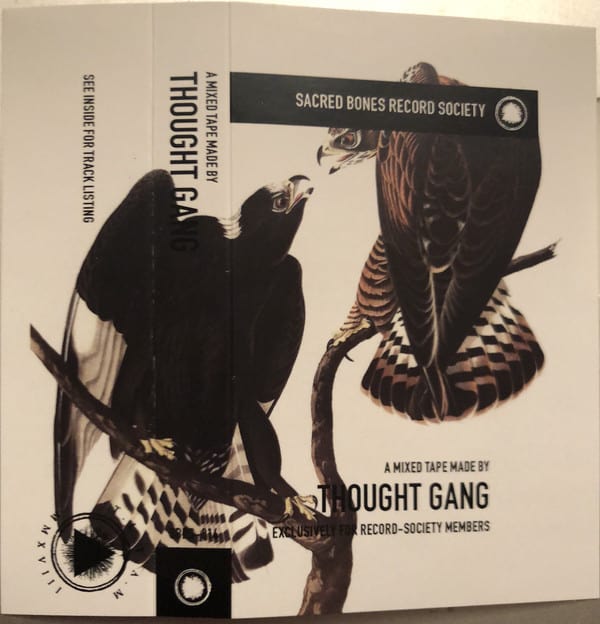 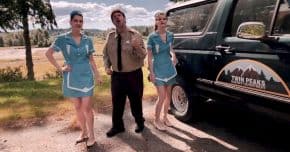 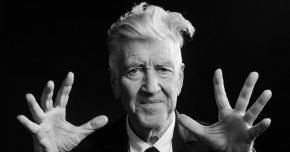