Since May 21st, we also know her as FBI Special Agent Tamara “Tammy” Preston, but Chrysta Bell —her real first name— has already been part of the Lynch universe for many, many years. Today, the singer released her “homage to the infinitely haunting and enduring music of Twin Peaks” in the form of a cover of “Falling” by Julee Cruise, Angelo Badalamenti and David Lynch.

Produced by John Fryer of This Mortail Coil, Depeche Mode and Cocteau Twins fame, Chrysta Bell’s take on the vocal version of the Twin Peaks Theme is far from an imitation. “John took this song to another dimension and I simply love it,” CB writes on her Facebook page. You can download the song for free here.

Make sure you check out “Devil Inside Me” from Chrysta Bell’s upcoming album, We Dissolve, out June 9, 2017. 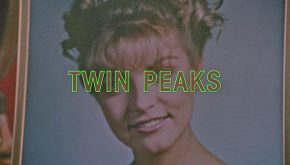 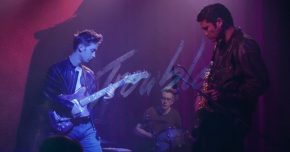