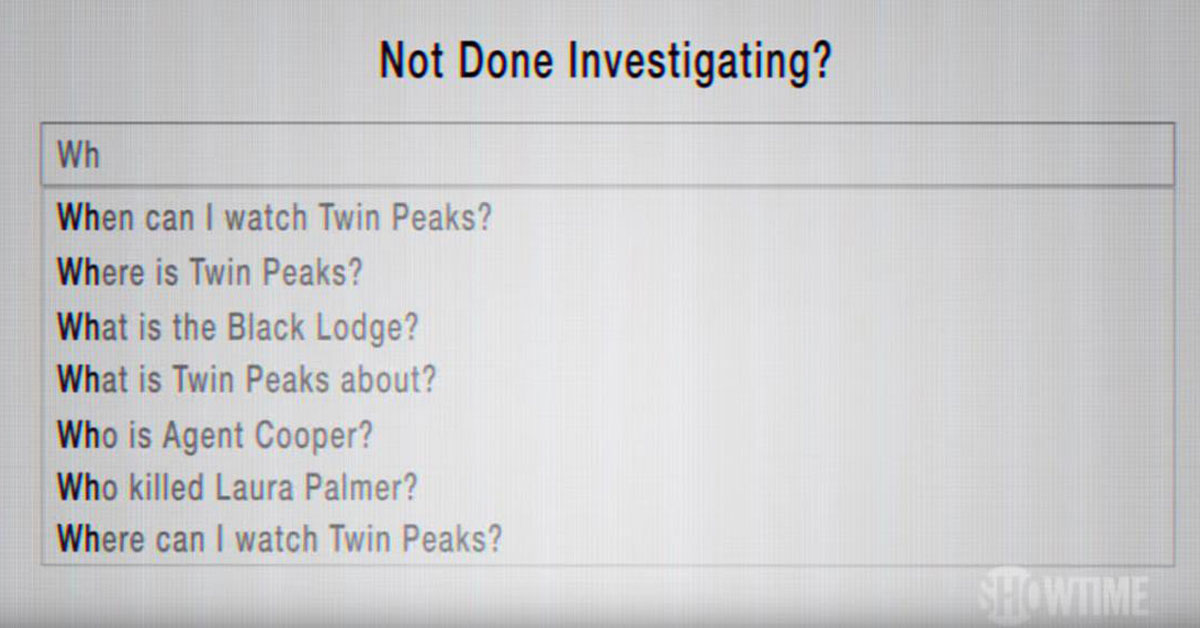 For instance, try a Google search for “What is the Black Lodge?” and you’ll see the following top result (note that this Google ad campaign is targeted exclusively to people in the United States).

Here are five more search queries and their videos. Can you find any others?

Google “What is Twin Peaks about?”

Google “Where is Twin Peaks?”

Google “Who is Agent Cooper?”

Google “Where can I watch Twin Peaks?” 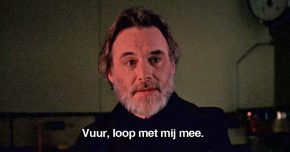 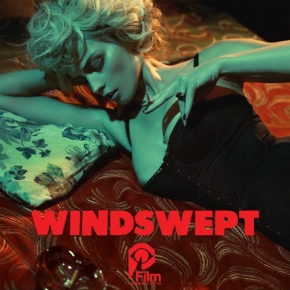