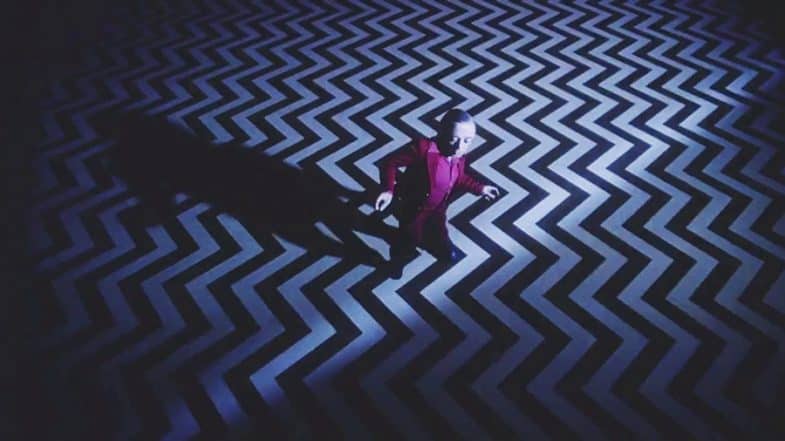 Almost one year to the day after David Lynch and Mark Frost announced more Twin Peaks with a first teaser, Showtime debuted a new Twin Peaks promo ahead of last night’s season premiere of Homeland.

No cup of coffee flying through a window yet, or even an establishing shot of the remodeled Double R Diner. Not even a hint of when the new series will premiere. Perhaps because of the project’s slow start due to budgeting issues, one year of our patience is rewarded only with recycled footage of the dancing Man from Another Place.

Despite being prominently featured in this 15-second teaser, Michael J. Anderson on Facebook has repeatedly stated —even as recent as September 30th— that he won’t be returning to the show. After seeing this, I’d be surprised and disappointed if that’s indeed the case.

UPDATE: As you can notice from the title of the updated embedded clip, its editor calls it a new season tease.

What are your thoughts?