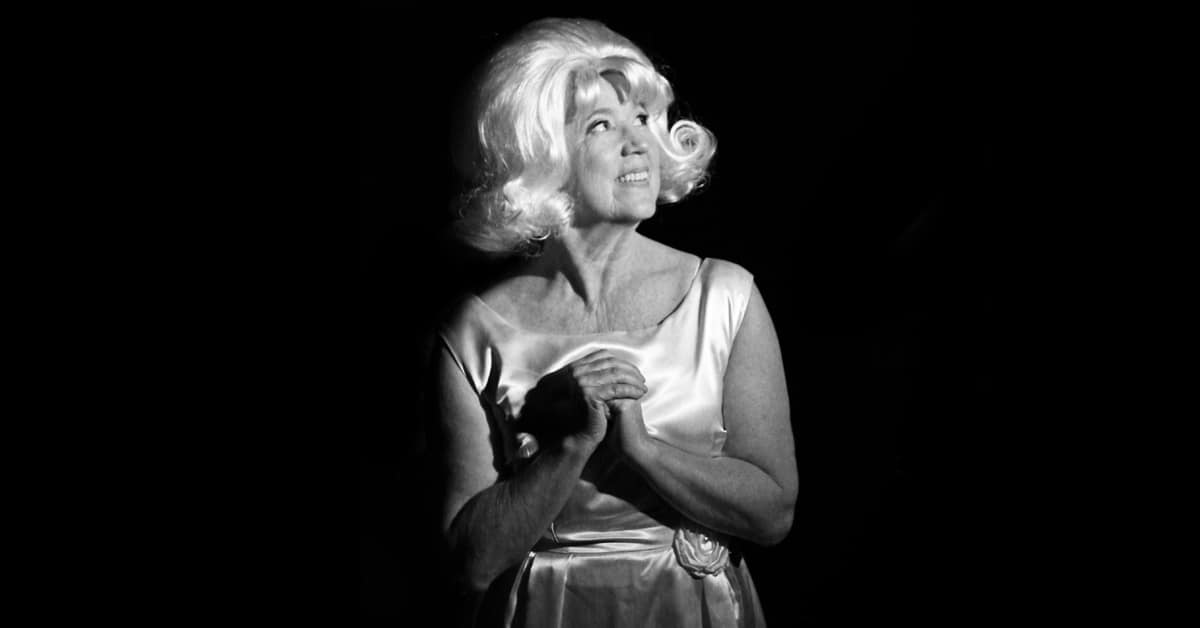 Laurel Near performs “In Heaven” live as Eraserhead's The Lady In The Radiator. Photo by Allison Chang.

Thirty-eight years after lip-syncing “In Heaven (Everything Is Fine)” in David Lynch‘s debut film, Eraserhead actress Laurel Near came out to PhilaMOCA on Saturday to perform Peter Ivers‘ ghostly song live in front of 200 fans at the art gallery’s 4th annual Eraserhood Forever celebration.

After David Lynch-themed performances by a place both wonderful and strange, Northern Arms, Liberty Rose and Francis Menotti, as well as DJ sets by yours truly, The Divine Hand Ensemble with Mano Divina on the theremin entered the stage to provide the musical backing for The Lady In The Radiator’s surreal act. Just before the show, Laurel informed Welcome to Twin Peaks that she wished to dedicate her performance to her friend Catherine E. Coulson who, as we all know, sadly passed away last week.

Following the ensemble’s own set, Laurel closed the tribute night with an encore and one last appearance of The Lady In The Radiator in the Philadelphia neighborhood that inspired David Lynch to make his first feature film. Robert Hakalski and Bob Sweeney captured this magical moment for those who could not attend. 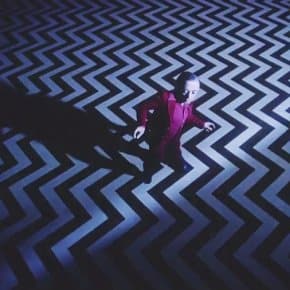 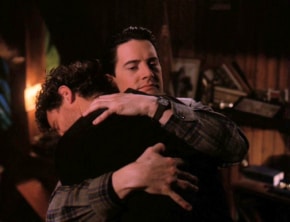