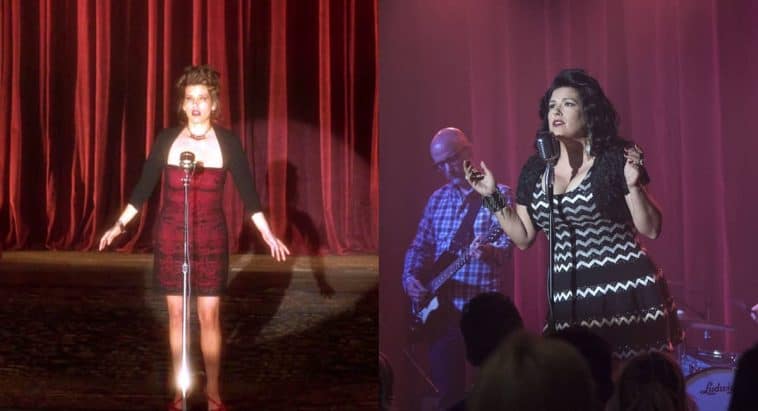 Singer/songwriter and frequent David Lynch collaborator Rebekah Del Rio (Mulholland Drive, Twin Peaks, Rabbits) has donated a striking pair of personal items to the Twin Peaks UK Festival‘s annual charity auction. Both the dress she’s wearing in the legendary Club Silencio scene and the one she slipped into to sing ‘No Stars’ at the Roadhouse in Twin Peaks Part 10 are up for auction until the last evening of the festival (Sunday, September 30th). 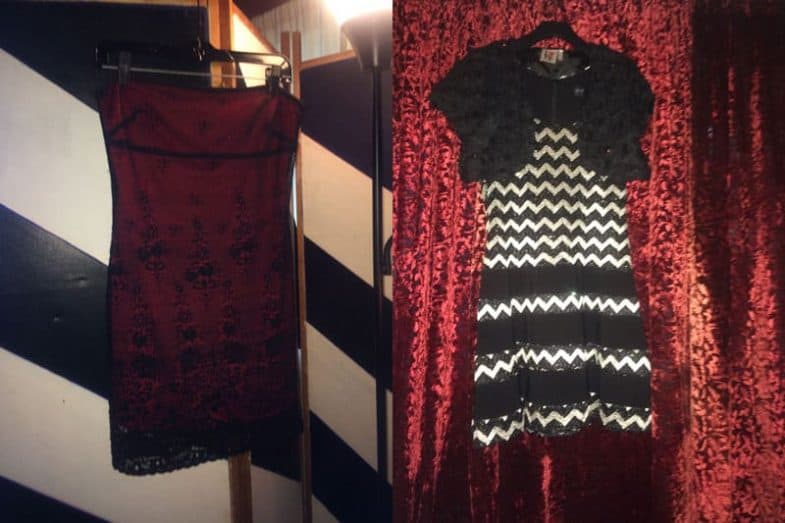 If you’d like to own a part of film and/or television history, you can bid via email or at the festival’s merchandise counter. Both lots include a vinyl edition of Twin Peaks – Music from the Limited Event Series autographed by Rebekah Del Rio, Kimmy Robertson, Chrysta Bell, Mädchen Amick, Harry Goaz, Sabrina S. Sutherland, James Marshall, Amy Shiels, Nicole LaLiberte, John Pirruccello, Adele Rene, Robert Broski and Eric Edelstein. Proceeds will go to the David Lynch Foundation and the Phillip C. DeMars Foundation. You can find all necessary information here. 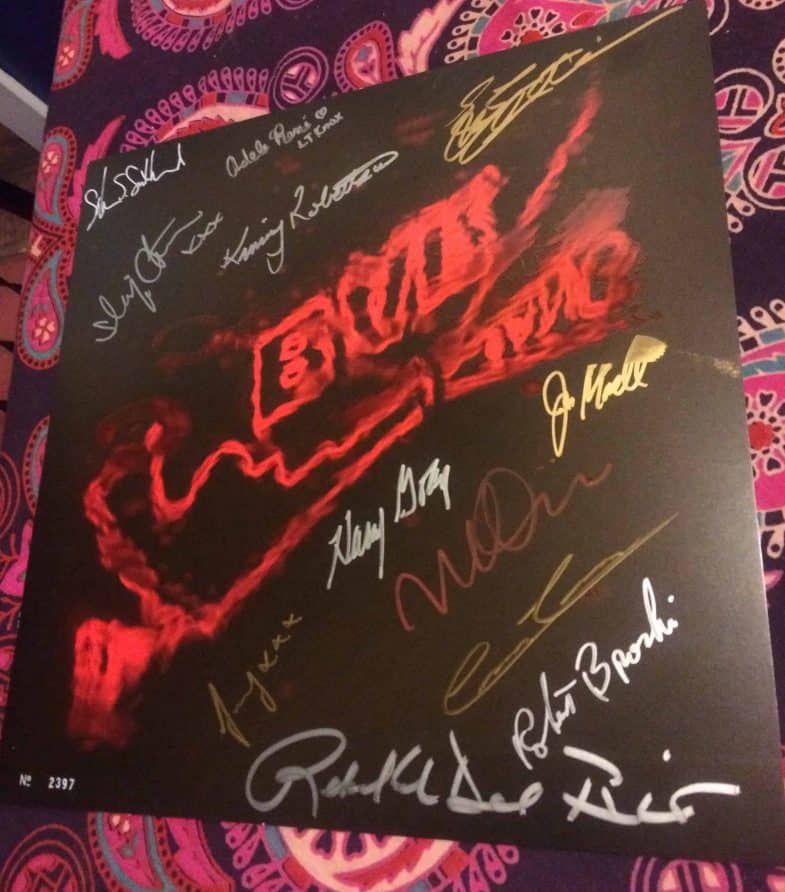 Both screen-used dresses will be on display at Twin Peaks UK Festival in London at the end of this week, where Rebekah will perform on Saturday night. Other special guests this year are Dana Ashbrook, Kimmy Robertson, John Pirruccello, Chrysta Bell (performing the same night) and Richard Green (Mulholland Drive’s Magician and director of I Know Catherine, The Log Lady which is currently in production). The complete festival schedule has been announced and weekend and day tickets are available here. 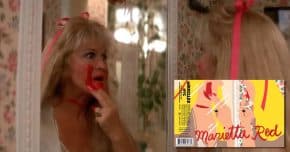 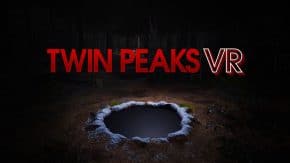